Is This Proof That Kylie Jenner Is Taking Over the Beauty Industry?

Kylie Jenner’s Lip Kits have become as ubiquitous as her famous family (in the beauty world, at least). After all, the matte liquid lipsticks were responsible for one of the buzziest product launches of all time when they debuted back in 2015. (Some say you can still hear the echo of Kylie’s first brand announcement bouncing through cyberspace.)

Since then, new products, collections, and collaborations—often developed in partnership with her older sisters—have been met with similar enthusiasm from her fans. While we knew her cosmetics line was popular and successful, we didn’t know to what sheer extent until this week. In a new interview with WWD, Kylie and her business maven mother, Kris, sat down in the latter’s Los Angeles home to discuss the beauty empire, including its accomplishments and earnings. Spoiler alert: The numbers are insane. Keep reading to see just how much money Kylie Cosmetics is earning.

According to the interview, Kylie Cosmetics has taken in $420 million in retail sales in just 18 months. To put that number in perspective, WWD shares that Tom Ford Beauty reached revenues of $500 million after being in the business for an entire decade. The demand becomes obvious when you look at Kylie Cosmetics’ production. Apparently, when Kylie launched her first Lip Kits, only 5000 units of each shade were produced. Now, it’s 300,000 units.

WWD can confirm these numbers since the Jenners showed them actual documentation (talk about providing proof). They can also safely share that the Kylie Cosmetics brand is set to increase its sales by 25% this year alone. A 25% increase means that the beauty empire is set to take in $386 million in sales throughout 2017. If growth continues(which, let’s be real, it will), that means Kylie Cosmetics will surpass the billion-dollar mark in 2022. Astounding? Yes. But it’s even more staggering when you consider other brands. Take Bobbi Brown, for example. The cosmetics company just reached the billion-dollar mark in 2016, after 25 years in business. Lancôme, on the other hand, only reached the billion-dollar mark in 2015, after (wait for it) 80 years on the scene. Yeah, we’re calling it: Kylie Cosmetics is set to take over the world. 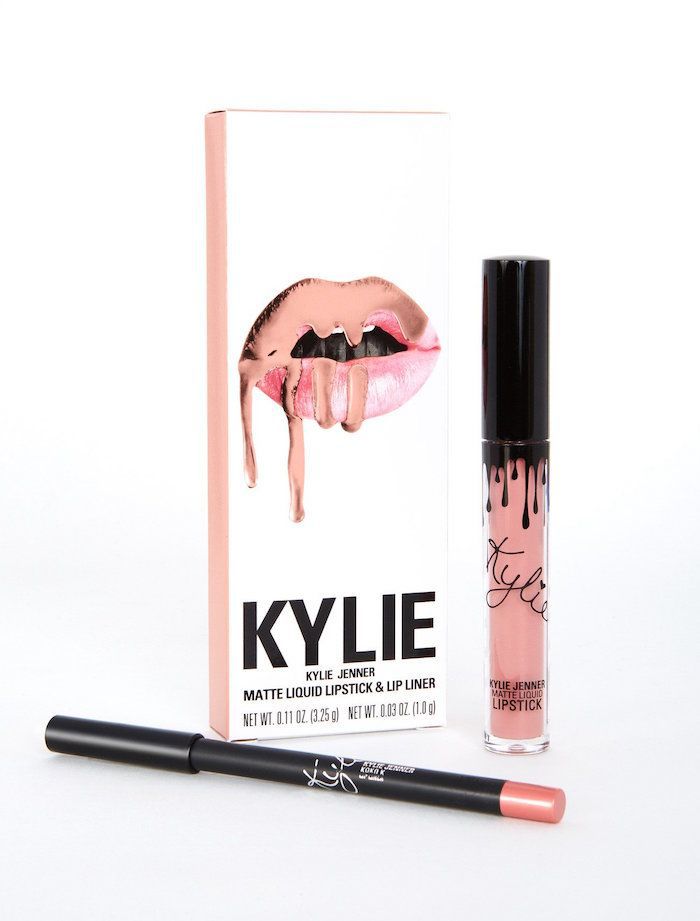 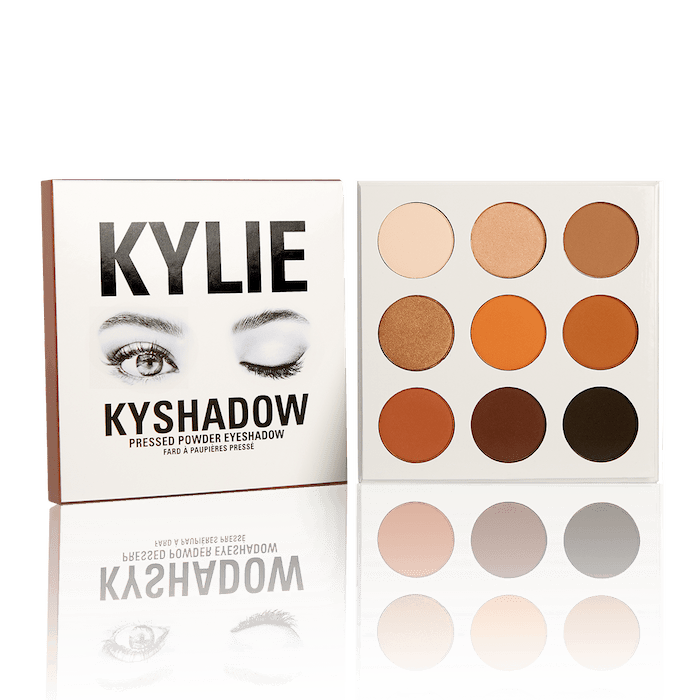 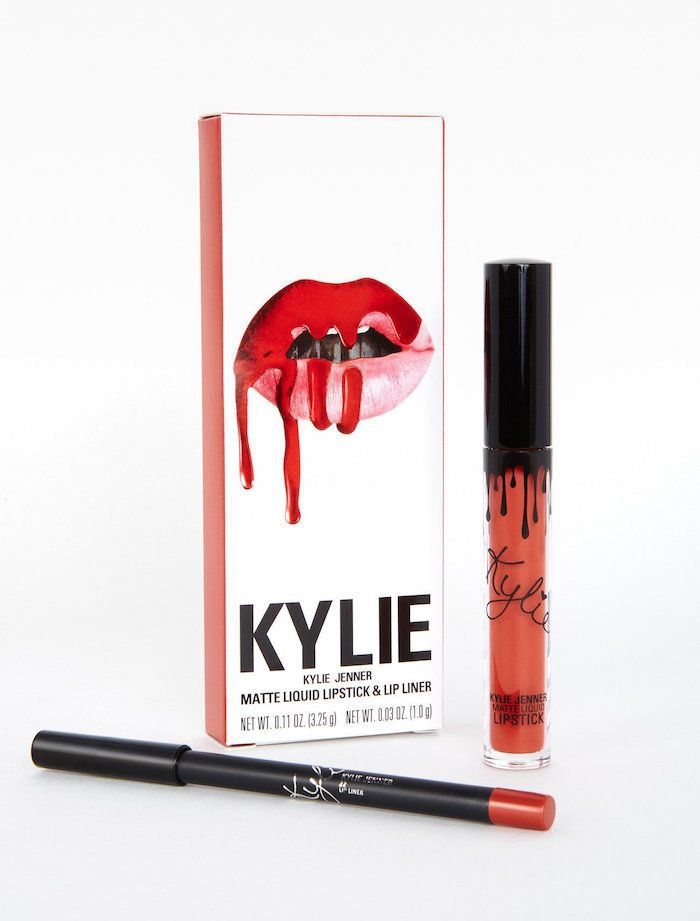 Head over to WWD to read the full article, and then check out 10 important beauty tips we learned from celebrities we interviewed in 2018.