I'm going to pull a Kanye and say yo, Korean skincare, I'm really happy for you, but Korean makeup is one of the most innovative categories of all time. For one, the textures are unbelievable: The highlighters are buttery-smooth and melt into your face like second skin, the lip tints give the Popsicle-stained look without feeling dry, and the cushions, oh yes, the cushions. You might recognize a cushion compact for foundation considering even drugstore brands now carry them, but in Korea, they have cushion everything—cushion brow pomades, cushion blushes, cushion eye shadows, cushion highlighters… The list goes on. All of these textures contribute to the ethereal, dewy, glass-skin effect we all dream of achieving, but there’s also so much more Korean makeup can do—namely, help you look younger. “In America, I think girls want to look sexier and more mature,” says Korean makeup artist Cat Koh during a recent masterclass I attended in Seoul. “In Korea, we love looking younger.” This has resulted in a slew of makeup application techniques that are all meant to help you channel your most innocent, wide-eyed (literally), youthful self. Lucky for you, I took copious notes during Koh’s class, which I’m sharing ahead. From puppy dog eyes to fruit juice makeup, keep scrolling for eight makeup tricks Korean women use to look younger.

Koh used a brow cushion product from Laneige on the models' brows, which created a super-natural effect. "The liquid cushion texture makes it look like her real brow hair," she explains. Sadly, the product isn't available in the U.S. yet, but she says that you can mimic the youthful brow effect by drawing in your brows as more straight-across than severely arched. Korean women prefer a barely there curve when it comes to their brow because they think it makes them look younger (supposedly, everyone's brows are straight-across when you're a baby). "A super-curved eyebrow is too much," Koh says. "In Korea, we call it a 'seaweed brow!'" 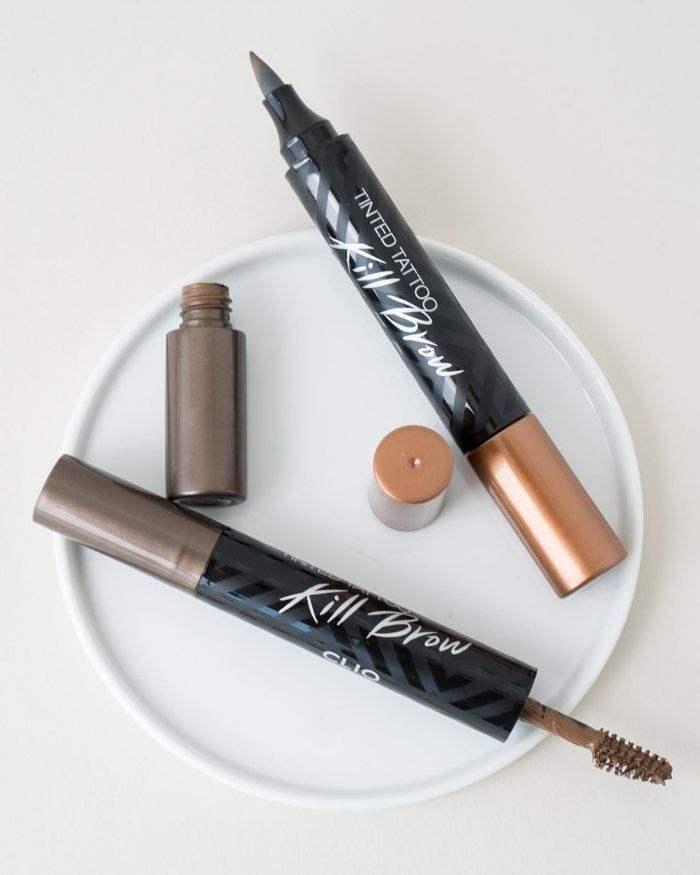 In order to look as youthful as possible, Koh says Korean women tend to stick to an aesthetic she calls juicy-ism or fruit juice makeup. "It means getting enough color on your cheeks as if they were a ripe fruit ready to eat and bursting with juice," she explains. You can achieve this by applying fruit-colored blush (think watermelon, peach, strawberries, etc.) directly onto the front apples of your cheeks instead of blending upward and outward, which is usually the technique used in America (see: draping). Then, finish with a fruit-colored lip tint and beam like the peach you are. 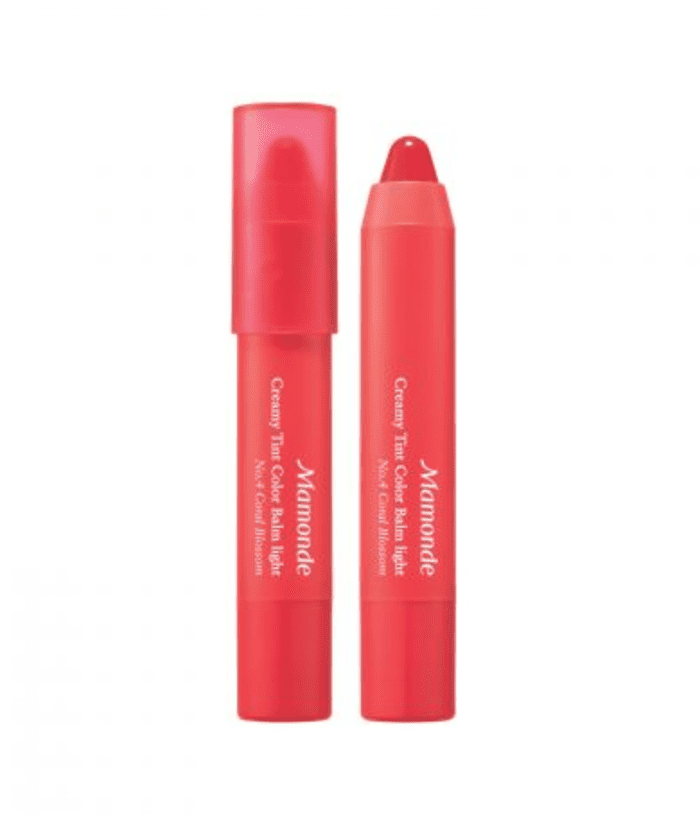 3. Give peach blossom eyes a chance.

Speaking of peach, as a subcategory of fruit juice makeup, Koh says that Korean women also like to blend peach-colored or reddish shadow around their eyes specifically. The reasoning? The effect makes it look like you might have just cried, which is apparently a quality that makes you more attractive in Korea. I definitely do not feel sexy right after crying, so personally, this is something I find uplifting!

4. Or why not teardrop eyes? 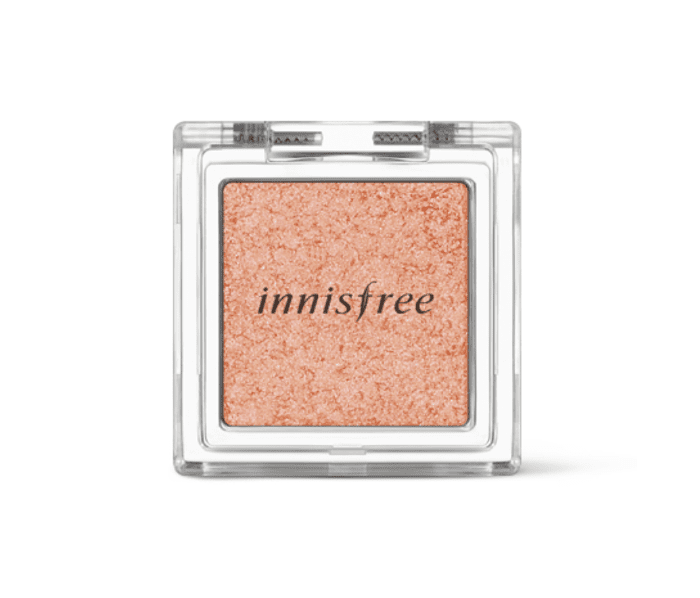 Innisfree My Palette My Eyeshadow $6
Shop

Cat eyes are a ubiquitous part of the Western beauty vernacular, but in Korea, women are all about puppy dog eyes. Koh explains that in order to pull off a puppy dog eye, you should keep your eye open when winging your liner and then bring it ever so slightly downward. "You want it to look naturally long and slightly curved down," she explains. "Not sagging or drooping, but just a lower angle than a cat-eye." Please see photo evidence of this above, taken when I went to Korea last summer and received a Korean makeover that once prompted someone to comment that I looked like a university student. 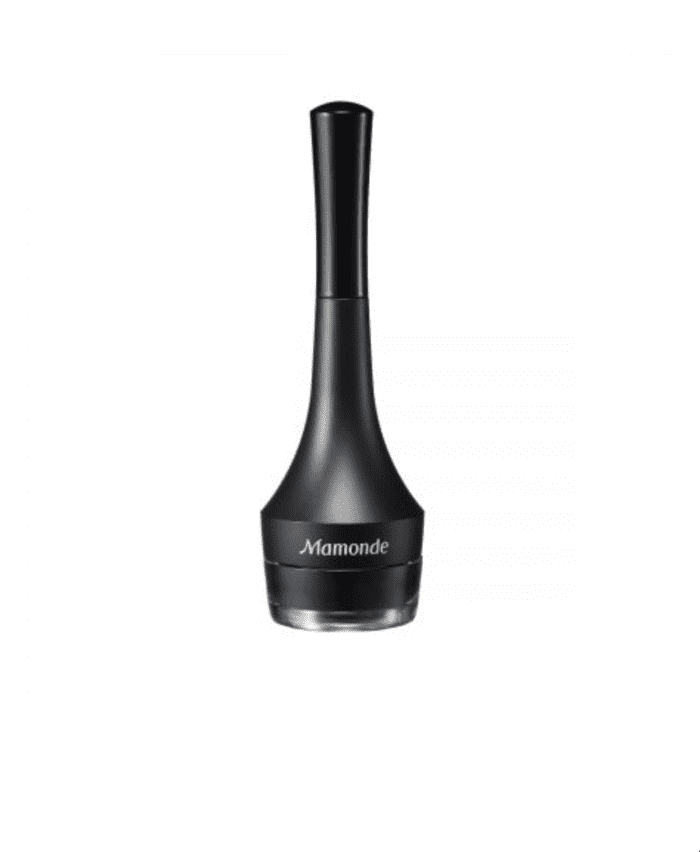 In Korea, women call the little pocket of fat that crinkles under your eyes when you smile aegyo sal, and it's so coveted that some women will even get plastic surgery to make theirs more pronounced. "It's different from under-eye bags," Koh says. "It's the muscle that pops out when you're smiling and makes you look cuter." To accentuate your own aegyo sal, she suggests applying a highlighter shade directly underneath your eye and then a slightly darker shadow directly underneath to accentuate it.&nbsp; 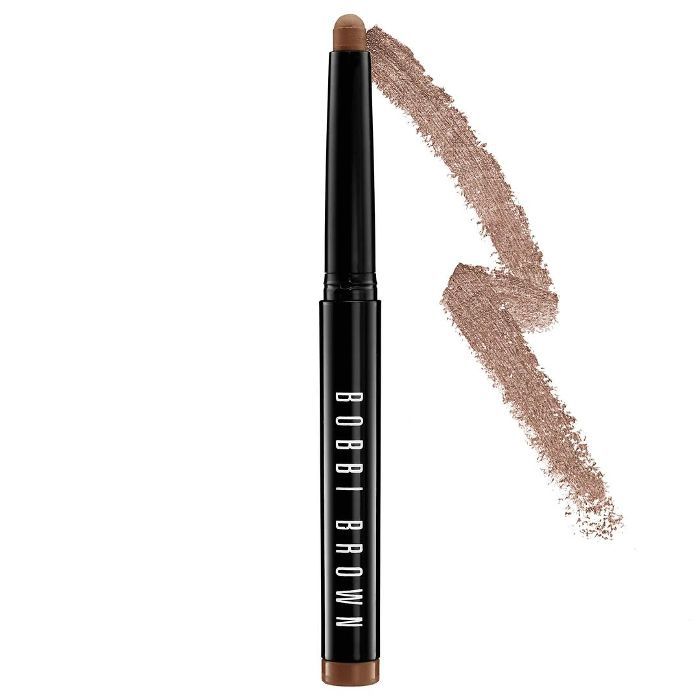 Cushion compacts are to foundation what Teslas are to cars: as in, they completely shook up a category that had remained relatively unchanged for the longest time. Koh says that cushions have helped Korean women whittle down the time it takes to get their luminescent, glass-skin effect from 13 minutes down to an average of seven, and you'll be hard-pressed to find a single woman in Korea who prefers a traditional foundation over a cushion. Her tip for applying a cushion foundation: Press the middle of the compact with the cushion to disperse the formula to help it spread evenly on the applicator. Then, gently dab it around your face in a pressing motion. "When you use a beauty sponge, you can't control the application as much," she says. "With a cushion, you can literally use your fingertips to evenly distribute the foundation across your skin." I've been using cushion products for my foundation, blush, and brows since I left Seoul, and honestly, I've never felt more youthful. 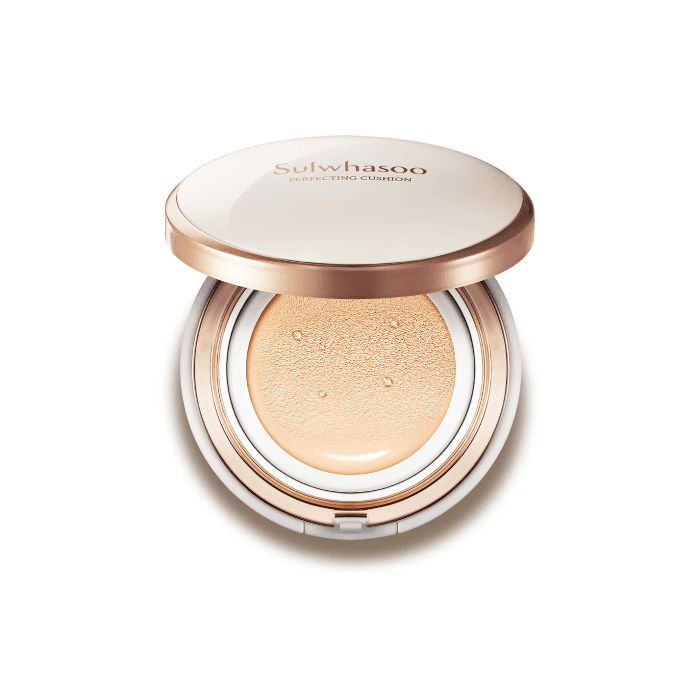