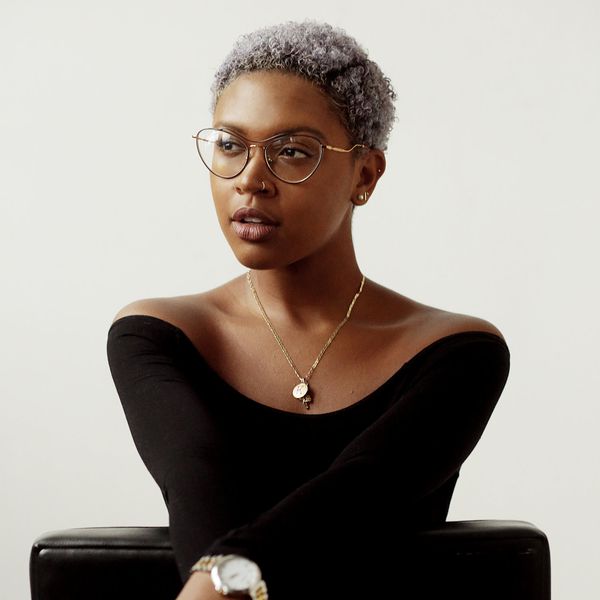 Keryce Chelsi Henry is a freelance writer and editor, born and raised in New York City. As the former senior editor of NYLON and a staff member of the magazine for three years total, she booked and edited features on musicians representing a wide variety of genres. Her beat as a writer is primarily centered on hip-hop and R&B, and their surrounding cultures. She's played Escape the Room with Tinashe, partied with Big Boi in New York’s Griffin nightclub, gotten attacked by bees in Washington Square Park with Devonté Hynes, and more—all in the name of documenting the stories of the artists keeping hip-hop and R&B alive. In addition to NYLON, her work (which also covers books, movies, pop culture, feminist issues, and marketing) has appeared on Okayplayer, Damn Joan, Salty, Media Village, and Sweet.