The #1 Reason Why Kendall Jenner Gets Grey Hairs

For those of us with darker locks, grey hairs are always much more noticeable. While we could pretend that they're nature's highlight, the truth is they look nothing like blonde (*sobs quietly in a corner*). But turns out even supermodels get grey hairs, as Kendall Jenner has found her first one.

The reality star and catwalk regular first revealed that she had a grey hair in a Snapchat back in June. Her hairstylist discovered the offending strand and proceeded to pull it out and show it to the camera. Jenner responded by asking if it was blonde. We've all been there, and we feel for you.

But now Jenner has revealed what she thinks her greying locks are caused by and what she's going to do about it. Want to find out the A-lister's remedy? Keep scrolling to find out and watch her reaction to when she first discovered her grey hair.

In an interview with Allure, Jenner revealed that she's got her first grey hairs thanks to stress, but that she's going to tackle the problem by having some time off next month. (While grey hairs are often due to your genes, there is also evidence to suggest that going grey is also caused by high levels of stress hormones too.) 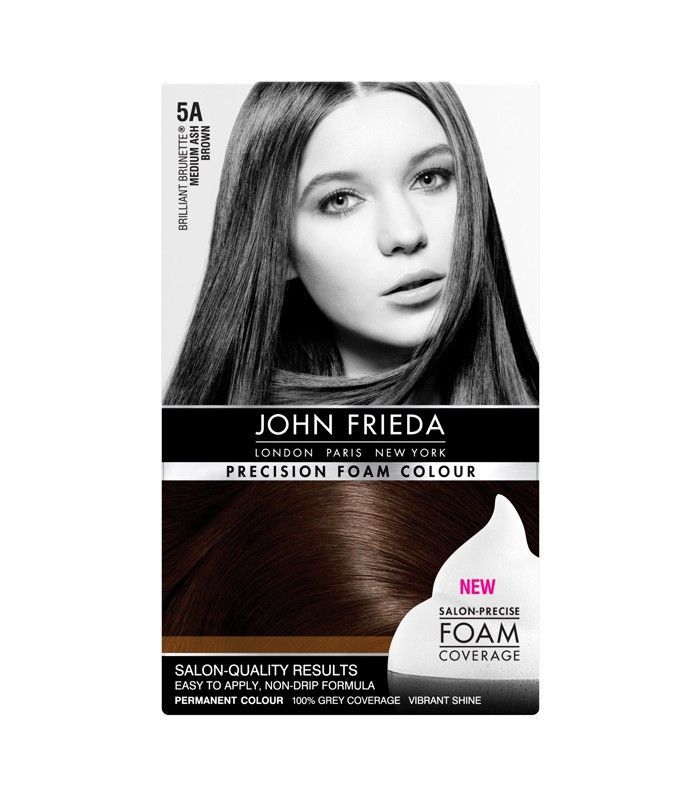 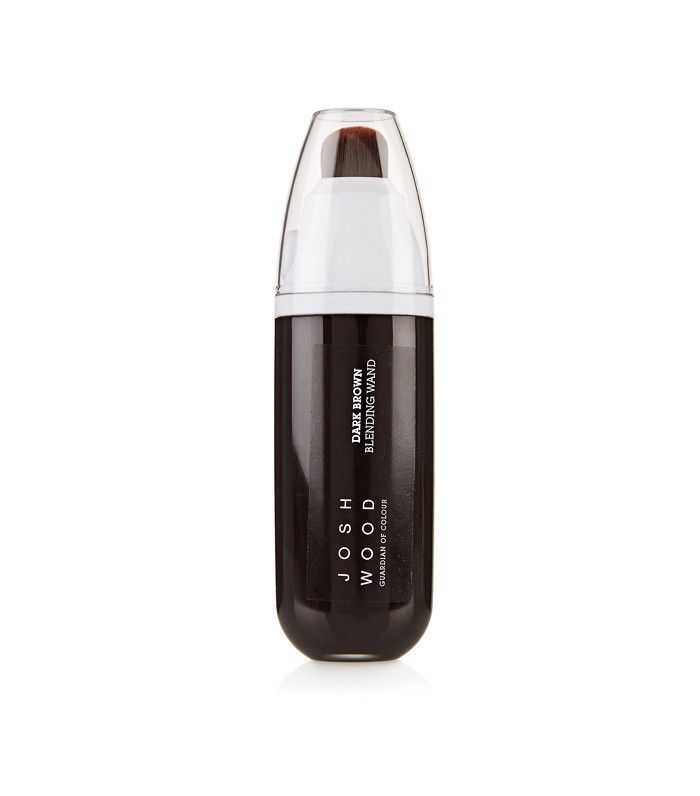 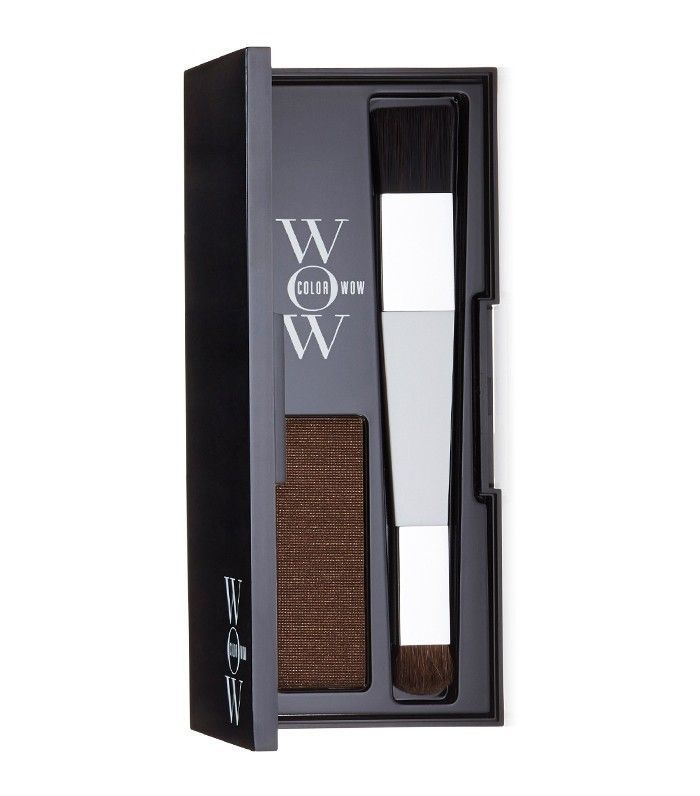 Want to change up your hair colour completely? We've got 43 incredible ideas for autumn right here.