Kelly Rowland may have been one-third of the iconic, formative-during-your-teenage-years vocal group Destiny's Child, but, to be clear, she's created her own pedestal for which to stand on since the trio's departure: She's released five studio albums, served as a judge on The Voice Australia and The X Factor, written a self-help book for new moms, and appeared in several television shows and movies. She is, without a doubt, a force to be reckoned with. And throughout every major career shift, one major constant has reverberated: empowerment, which, unsurprisingly, is the theme of her latest venture with Dove.

As a part of the brand's #MyHairMyCrown campaign, Rowland wrote a song entitled "Crown" to encourage young girls to dispel hair stereotypes and prejudice. The bop is inspired by real-life stories of girls who were bullied for the way they wore their hair and the notion of rising up from the stigma, instead treating your natural lengths as a symbol of power.

"It don't matter how I wear it,
It's beautiful in every color,
Long, short, straight or curly,
I love what I see in the mirror."

"It don't matter how I wear it,
It's beautiful in every color,
Long, short, straight or curly,
I love what I see in the mirror." 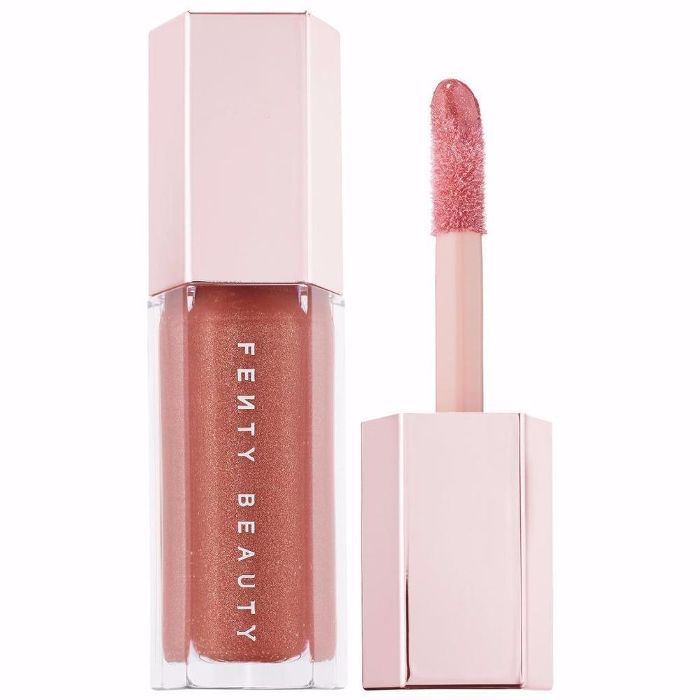 The last beauty treatment that you got?

"A facial by my esthetician Shani Darden." 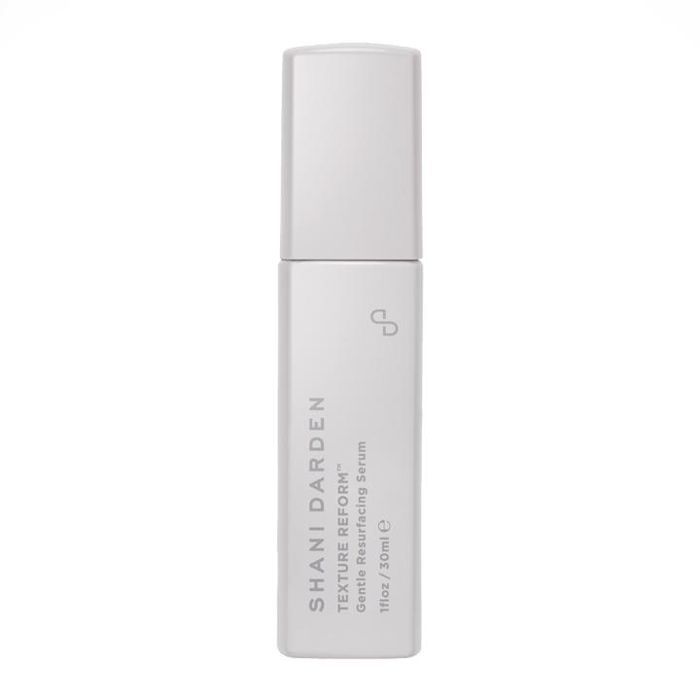 The latest beauty-related thing that you Googled?

"It was actually about a mixture for a mask and it was like, honey, and a scrub, and salt, and this and that, and I was like, is this too many calories on my face?" The last hair product you bought that made a big difference?

"It's actually simple—coconut oil! It's the most amazing thing ever." 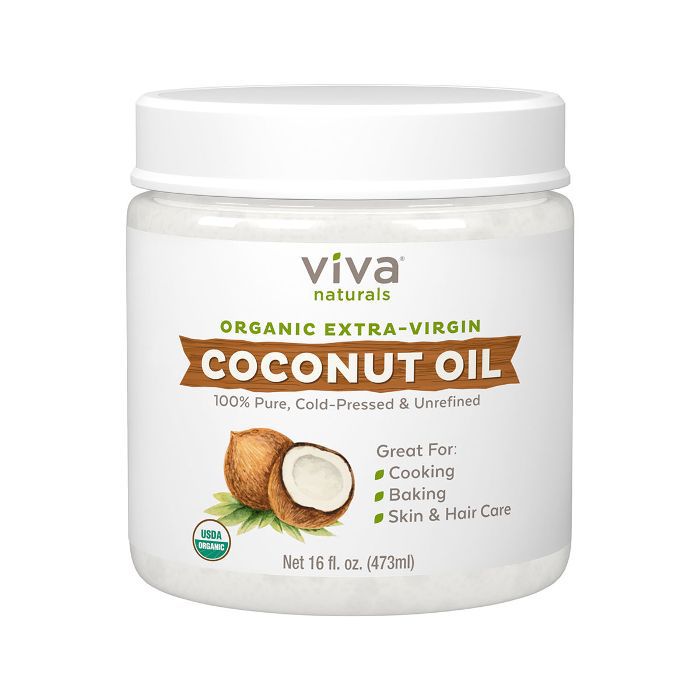 The last beauty product that earned you a lot of compliments?

"My lashes! They were really, really pretty. They were by Elora Lane." 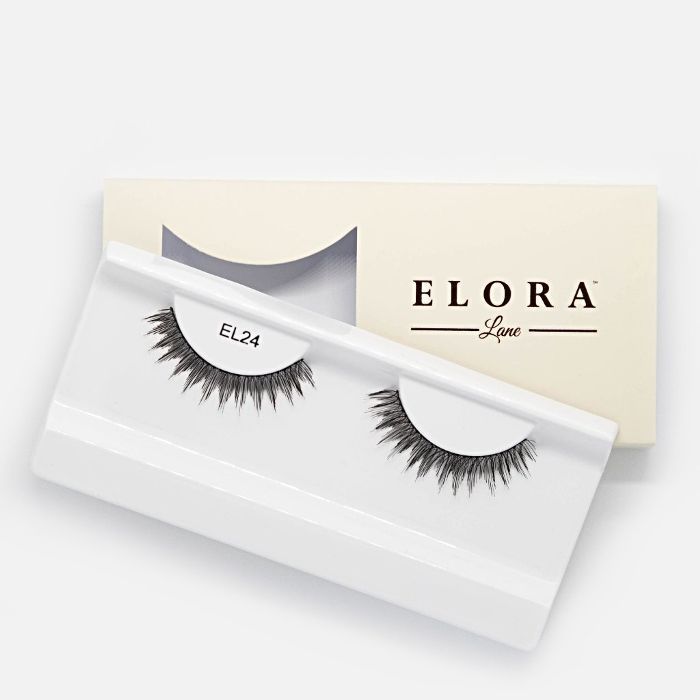 The last time you fell in love with a fragrance?

"I was actually in the Middle East and this beautiful woman gave me a hug and I smelled her and she just… she was intoxicating. She smelled delightful." 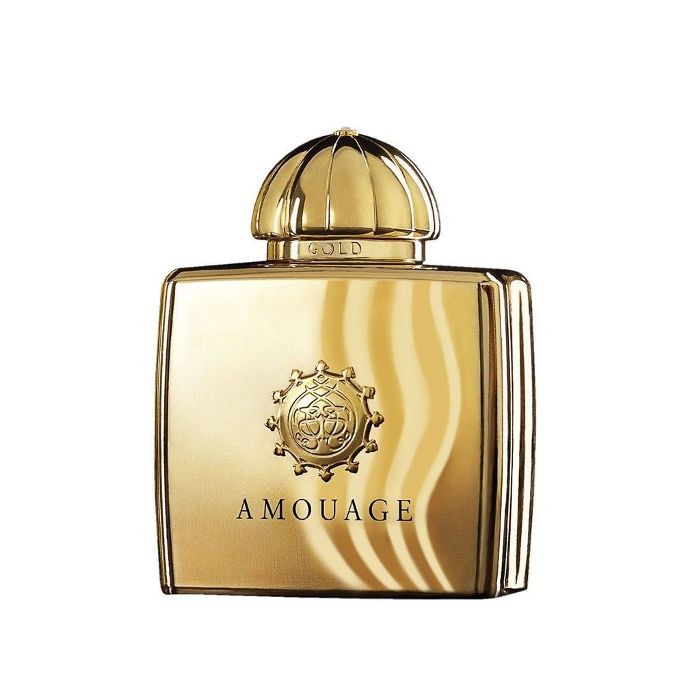 The last time you got beauty inspiration from social media?

"This morning from Pat McGrath. If you don't follow her, she's so dope. She has all these amazing eyeshadows and lip colors and it's just so beautiful."

Watch the full video for "Crown" below, then click on over to another time we sat with Rowland where she shared her thoughts on diversity in the beauty industry.