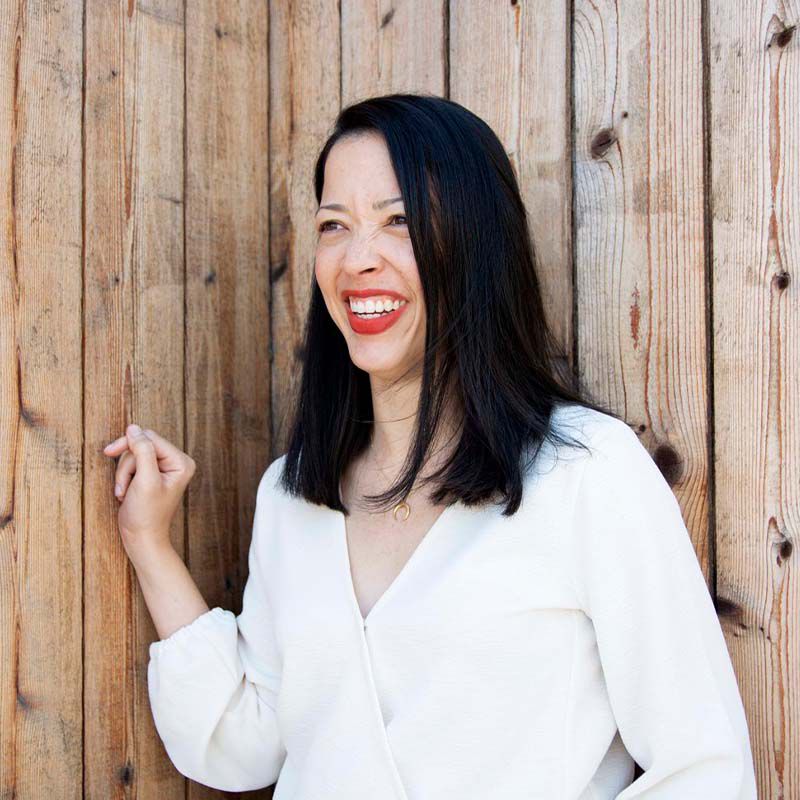 Kelly Dawson began her career as a writer at LivingSocial. She then worked as an editor and content marketing specialist for The Special Olympics World Games Los Angeles 2015 before becoming an editor at eHow and later, a senior editor at Hunker. Currently, she freelances from Los Angeles for publications such as MyDomaine, Architectural Digest, House Beautiful, Domino, Bon Appétit, McSweeney’s, Vox, Tastemade, and Thrillist.

Kelly Dawson has a Bachelor's in English Literature and Journalism from Chapman University. She obtained a Master’s degree in Media and Communications from the London School of Economics.