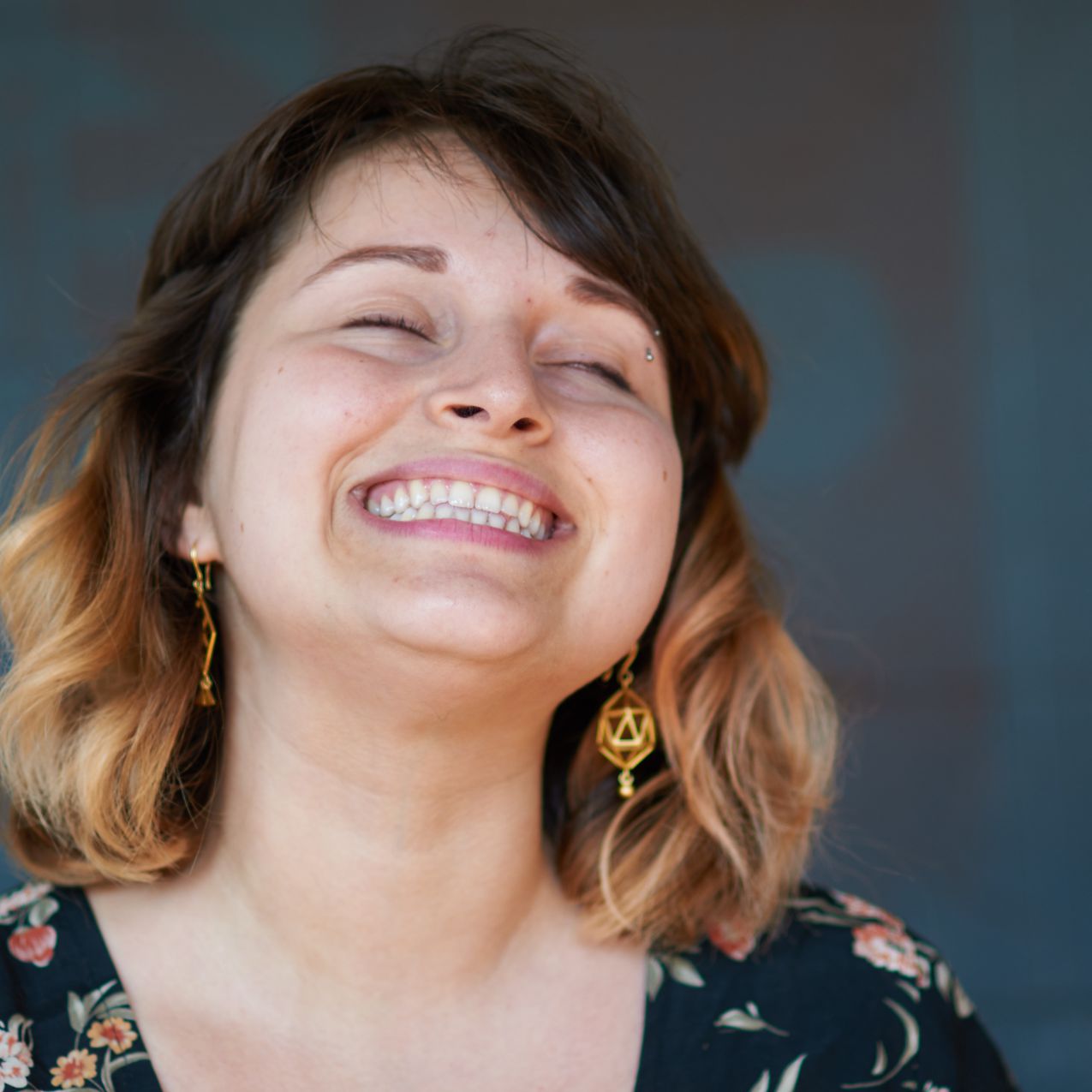 Keely Weiss has worked as a culture and entertainment journalist for over 10 years. From 2007-2012, she founded and ran the interview website Good Prattle, which featured interviews with artists and entertainers from Noah Baumbach to Katy Perry. She is also a filmmaker whose work has screened at leading U.S. and international film festivals. Her short film THE THING ABOUT US premiered at Outfest, the world's leading LGBTQ film festival, in 2016.

Keely went to the School of Cinematic Arts at the University of Southern California, where she received her BFA in Writing for Film and Television. She is currently a JD candidate at the UCLA School of Law.