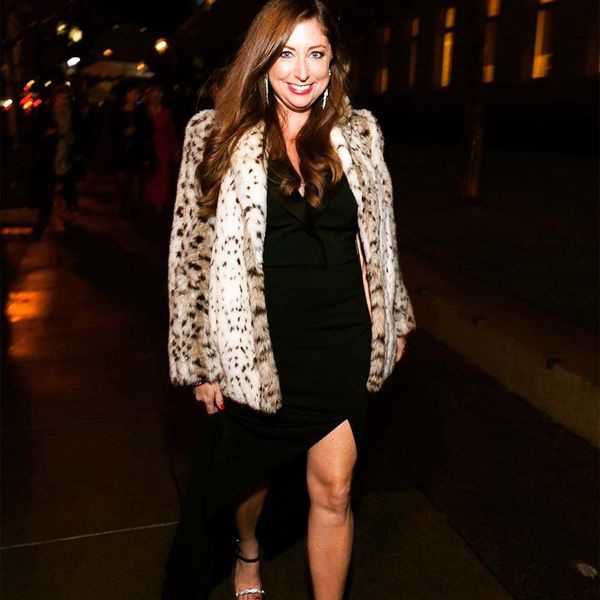 Katie Sweeney dove into food journalism in 2006, when she had the opportunity to work with PopSugar on a new section of their publication. Capitalizing on the intersection of her culinary expertise and lifestyle intuition, she was the founding editor of its food channel, formerly known as YumSugar. There, she wrote multiple articles per day and maintained a staff of contributors as well. In 2013, Katie was brought on as personal chef to the family of then-Lt. Governor Gavin Newsom; she catered and orchestrated many of his and his wife's, Jennifer Siebel Newsom, personal events. She returned to writing during her time with the Newsoms, a passion that extends to the present given her contributions to SFist, Eater, Haute Living SF, and more.

Katie graduated from the University of California, Berkeley.