Katherine McNamara may not be as big of a household name as other former Disney and Nickelodeon alum—she isn't a worldwide pop star or the subject of teen heartthrob meme fodder (here's looking at you, Cole Sprouse)—but it's more the roles she plays in films like the Maze Runner series and DC Comics' new spinoff show Arrow as well as hit Freeform show Shadowhunters that have amassed her 2.5 million Instagram followers (and 1.5 million on Twitter). If you aren't familiar with the brazen-haired actress, it's high time to catch up. McNamara is certainly a girl on the rise, and we have a feeling we'll be seeing a lot more of her.

Through her various roles, McNamara has picked up on several beauty products that revive her skin and hair after a long day on set, along with some staple drugstore buys that up the ante on her off-duty routine without costing her a fortune. Below, the actress's five must-have products. 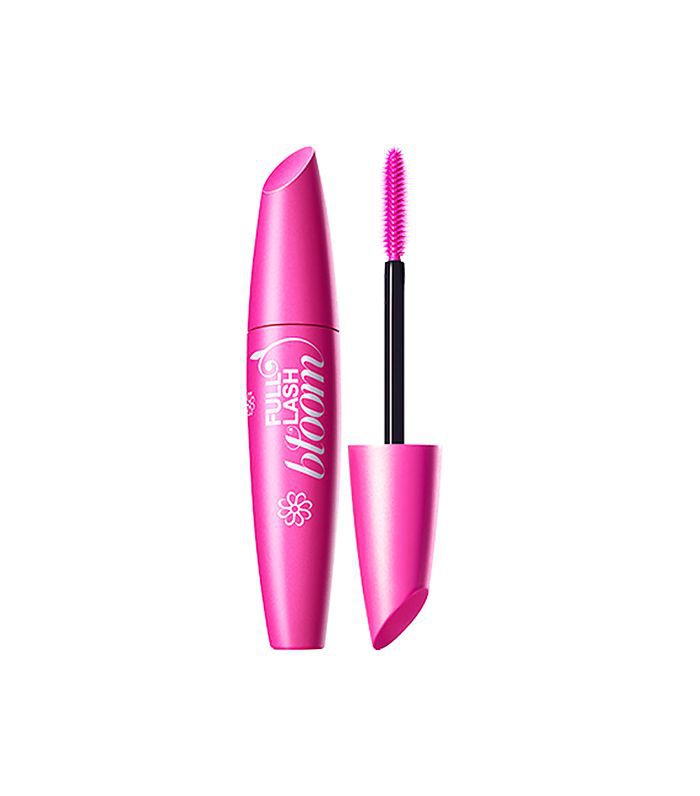 McNamara credits this mascara in the shade Very Black with giving her clump-free, voluminous lashes, yet praises its ability to give off a sort of lash-lift effect with just a few swipes should you want a finish that's a bit less glam. 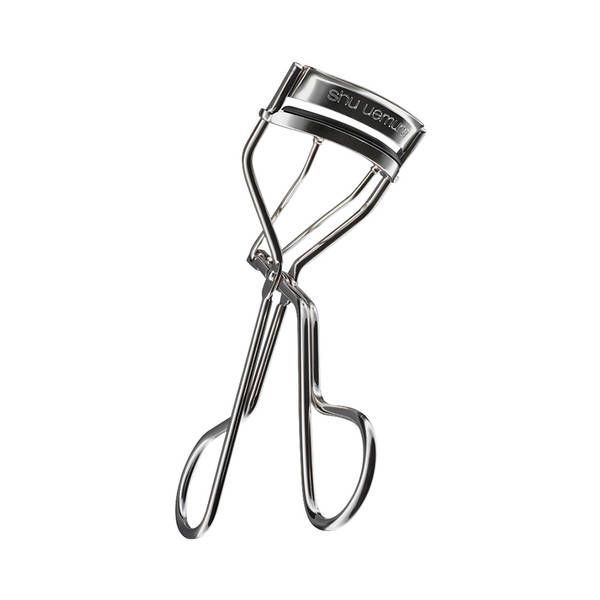 This eyelash curler is the favorite of countless makeup artists and celebrities, including McNamara. It grabs every last lash and curls them firmly for long-lasting results. 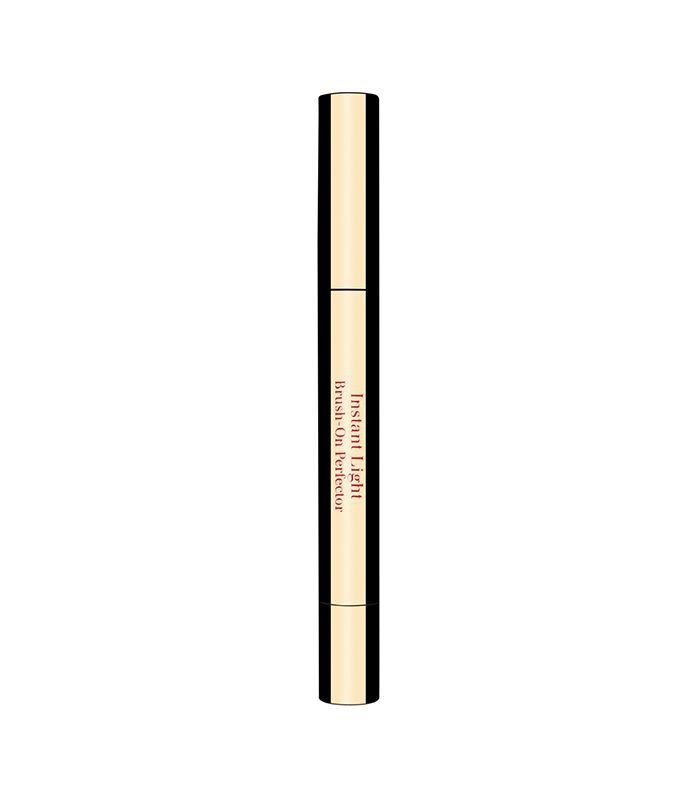 McNamara says she keeps this brightening concealer in every purse she owns to help brighten her under-eyes, especially after a long day on set. It's lightweight and reflects light as opposed to a thick concealer that serves mainly to cover. 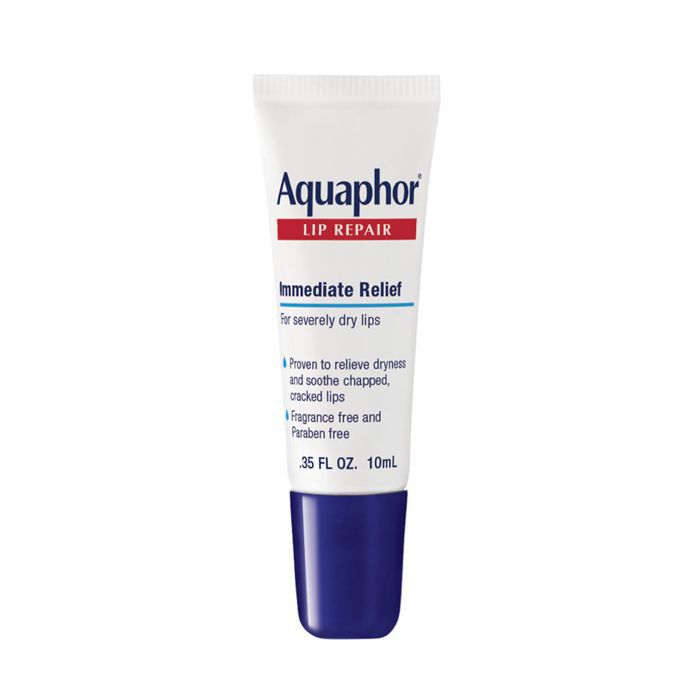 Because McNamara shoots both of her current television shows in Canada, she needs something high-powered to moisturize wind-chapped lips and hands, which is exactly where this classic lip balm comes in. She applies it with her fingers so that any excess product can be rubbed into her cuticles. 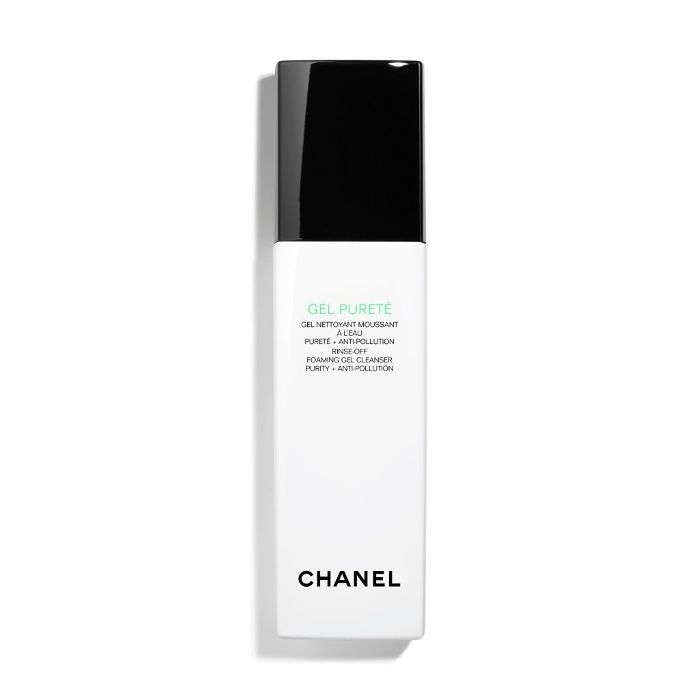 To take off all the heavy set makeup, McNamara turns to this gentle foaming gel cleanser to lift away dirt and impurities without disturbing her skin.

Lastly, McNamara calls this oil-in-cream "the most magical of them all." It's a styling product that also serves as a protectant and rehydrating agent which McNamara especially appreciates since her strands face constant heat styling. Despite its name, she says it won't leave your hair looking oily or greasy.