Kat Von D: "I Think Everyone's Vegan Deep Down Inside"

After enlisting the help of some hotel staff (curse my nonexistent sense of direction!), I am guided to the right room. The shiny black doors open to reveal a pristine table, atop which lie all of Kat Von D’s namesake beauty products—the Tattoo Liner ($21), Lock-It Concealer Crème ($27), and Everlasting Liquid Lipsticks ($21), just to name a few favorites. Across the way sits a mirrored vanity with two perfume bottles. One black, one white: They look like they’ve come straight out of a gothic fairy tale.

They’re the Saint + Sinner fragrances, which have been redesigned and relaunched to fit Kat’s modern aesthetic but, more importantly, her commitment to producing high-quality vegan and cruelty-free beauty products.

Q: The fragrances are vegan just like the rest of the brand, and cruelty-free. Did your passion for veganism grow over time, or was there one specific inciting incident?

KAT VON D: I’ve always considered myself an animal lover, and I think most people do. When it comes to the suffering of animals, I think everyone’s vegan deep down inside. We’ll always side on choosing non-suffering for anything—any living being. The hard part, I think, is the normalization of it. It’s easy for us to be okay with certain things because it’s normal and everyone’s doing it. I think it’s our job—our duty as human beings—to question that and do what’s right.

KVD: Yeah, a disconnection. You look at a cute bunny and then you see a cow, and they sit on different levels. I used to be that way as well. The more and more I learn and the more and more I understand what speciesism is, the more I can see my part in it, and then from there I can pull the trigger on what I need to do to walk the walk instead of just talking it. But I think with fragrance, it’s a huge challenge. I know that. Some of my favorite fragrances, I can’t buy because they test on animals. Especially when you think of fragrance, how they test that, they literally spray that shit in bunnies eyes and make them eat it. For me, as someone who creates a makeup line, who does tattoos, and who’s making a shoe line, I want to create products that make it really easy for people to be cruelty-free, even if they don’t know it.

Q: In this political climate, do you feel an extra motivation or pressure to represent ethical beauty?

KVD: I don’t consider myself a political person. I do consider myself an animal rights activist and a human rights activist, so when it comes to philosophies of life, it’s important to stand up for what’s right. I’m pretty open and vocal and honest. I honestly don’t care about being open on my perspective and views of our current president here in the States—such a disappointment and disgusting, but you’re right. I think when faced with that type of adversity on such a huge scale, it’s motivation to try even harder. It could be really easy to be like, Fuck it. What’s the point? But even if tomorrow was the last day on earth and someone was kicking a dog, I would still stick up for that dog, just like I would for a person. I would never give a man like that the power to say he inspired me in any way, but I do think that that sort of adversity inspires me to try even harder to spread a message and also to physically do the work.

Q: How difficult was it to completely reformulate the brand to be vegan?

KVD: It was surprisingly easy in some ways. It was time-consuming, and it took energy and money, of course, but I think there aren’t enough people who are trying. I’m only making it easier for other brands to be able to follow—hopefully that’s the case. We found substitutes for carmine and other ingredients that actually outperform the animal-based ones. And they were cheaper, as far as the business aspect. For example, carmine, which is responsible for a lot of beautiful red and purple shades, we found substitutes in beets, and the payoff was way better. We were able to still match colors and find more, so it’s great. Same with beeswax. For beeswax, we have a really great synthetic replacement that was derived from sunflowers. On an environmental level, of course, it’s great. On a vanity level, it’s great—you’re still getting the same quality, if not better—and then on an ethical level, it’s amazing. If I can inspire people to be more conscious of how they vote with their dollar, that’s great. If I can inspire other brands—because we’re outselling so many big brands—it’s like, if I can do it, what’s your excuse? 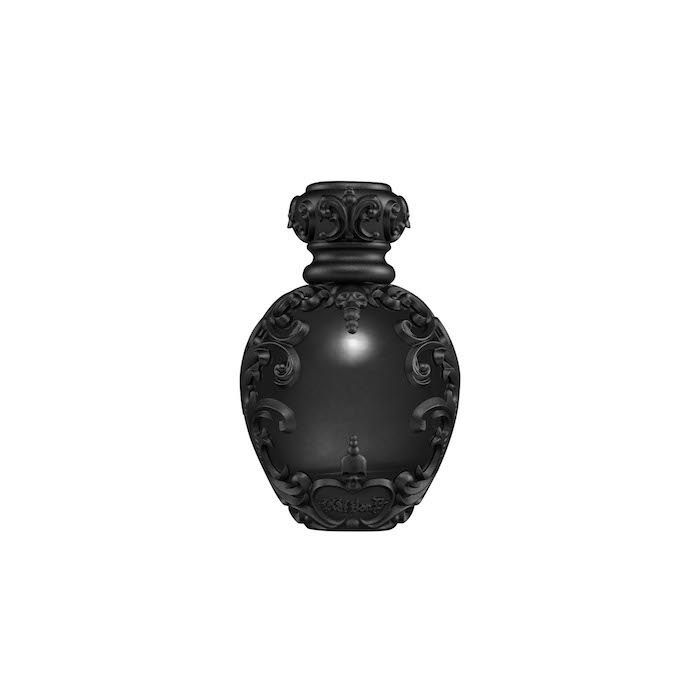 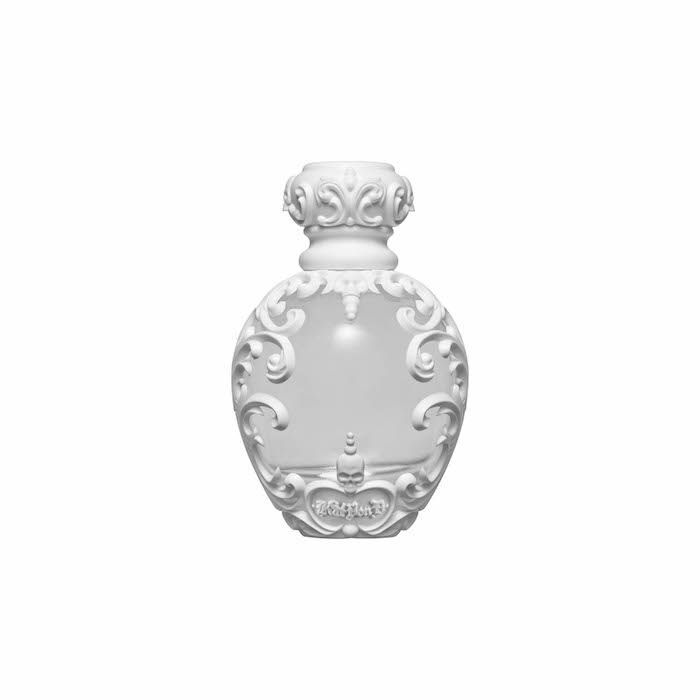