If you're into natural skincare, odds are your vanity is already well-stocked with argan oil and coconut oil; but according to experts, neither of these is the true holy grail. Lesser known but far more powerful, jojoba oil is the ingredient you should actually be obsessed with. And increasingly, people are catching on. In fact, according to stats from certified organic skincare brand Ogee, the jojoba oil market is expected to reach $254 million by 2024, as the mainstream cosmetic industry is recognizing its superpowers.

Cosmetic surgeon and skincare specialist Ryan Neinstein of NYC Surgical Associates says the cool thing about jojoba oil is that it's compatible with all different skin types: normal skin, dry skin, acne-prone skin, and everything in between. As Ogee's co-founder Abbott Stark explains, the ingredient is unique because it is actually a liquid crystalline wax, containing molecules that resemble the building blocks of the skin's natural oils. "That's why it offers such unique benefits," he says.

1. It's a Miraculous Anti-Ager

Searching for an all-natural wrinkle treatment? According to Stark, jojoba oil prevents signs of aging by strengthening the natural "glue" that holds our skin cells together. This glue breaks down as we get older, causing cells to collapse, forming the look of fine lines and wrinkles. Jojoba oil helps prevent this process, leaving the skin soft and youthful for longer.

In addition, jojoba oil is rich in vitamin E and antioxidants, which "naturally slow the aging process by hydrating and plumping the skin," adds celebrity facialist Ildi Pekar. Not to mention this high antioxidant concentration helps fight airborne pollution and free radicals, which can cause premature aging.

2. It Hydrates Dry Skin Better Than Most Other Oils Do

Forget overpriced moisturizers: Because jojoba oil is so lightweight and absorbable, it effectively delivers moisture to the skin without ever clogging pores. Starks says that most facial oils on the market (argan, almond, coconut, etc.) are composed of triglycerides, heavy components that can feel overly greasy and cause breakouts for some skin types. Jojoba oil has a completely different composition, so it can moisturize the skin effectively without that risk.

Pekar adds that jojoba oil also works to protect the skin from irritation, making it an effective eczema treatment.

3. It Stops Acne in Its Tracks

Another benefit unique to jojoba oil is its ability to balance the skin's oil production. "Jojoba oil looks, feels, and acts like our skins normal oils," Neinstein explains. "This tricks our bodies into producing less acne-producing oil."

Jojoba oil can even target existing breakouts, due to its natural antibacterial properties, including iodine, which kills and prevents bacteria growth. Pekar adds that the ingredient also "reduces inflammation, which can be another acne trigger," and encourages breakouts to heal more quickly.

4. It's Been Used for Centuries

Jojoba oil might be fairly new to the American skincare market, but its benefits have been proven by generations of use all over the world. The ingredient is derived from plant seeds native to the desert areas of Africa, India, and parts of the U.S. "The plant was first discovered and used for topical medicinal purposes like healing skin wounds and sores," explains Pekar. "Our bodies can recognize and heal with this oil, which is why it's so beneficial for the skin."

"Since jojoba oil is great for all skin types, it can be incorporated into any regimen," says Stark. You can use it as an oil cleanser to remove makeup or apply it before moisturizer as a multipurpose serum. Pekar also swears by it as an eye cream: "Since the skin around our eyes is gentle and sensitive, this oil helps to soothe and hydrate without clogging the pores or creating milia, which most other heavy eye creams can do," she says.

You can also add a few drops of jojoba oil to any moisturizer, face masks, eye cream, or even foundation for added skincare benefits. Just make sure to use a 100% pure jojoba oil to make sure there are no additives or preservatives. 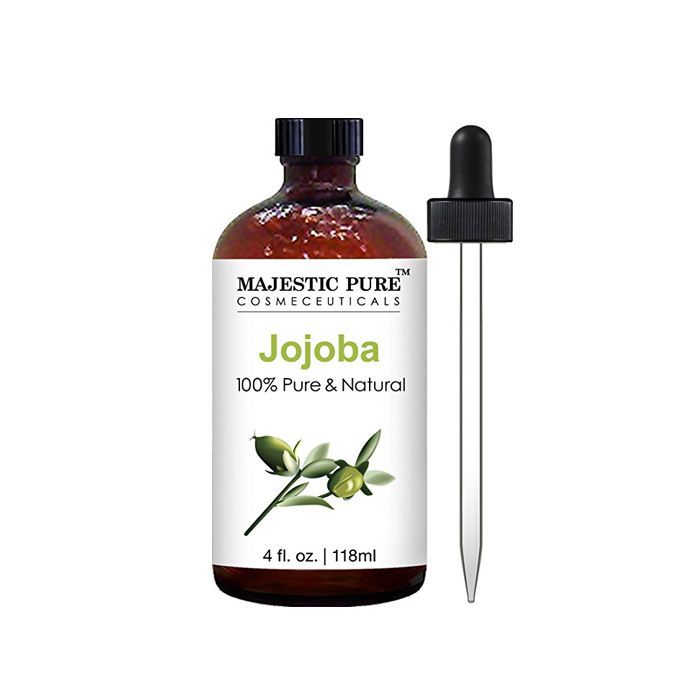 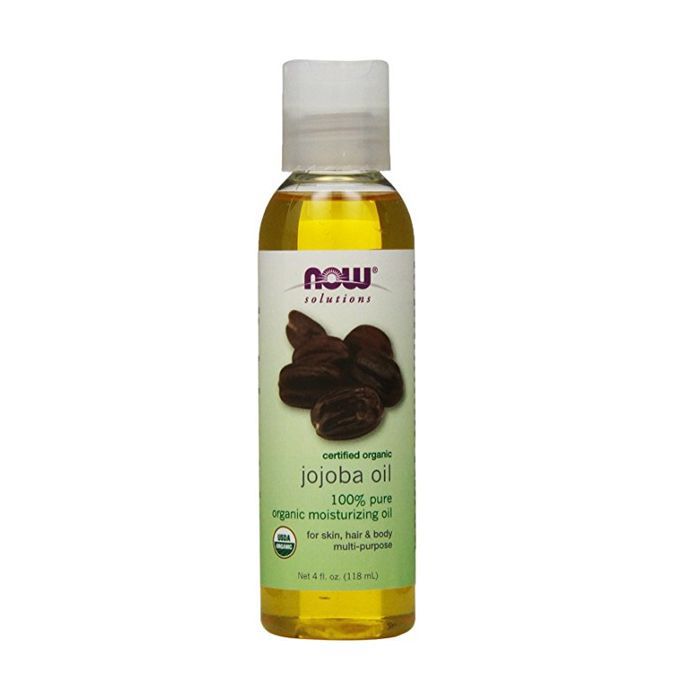 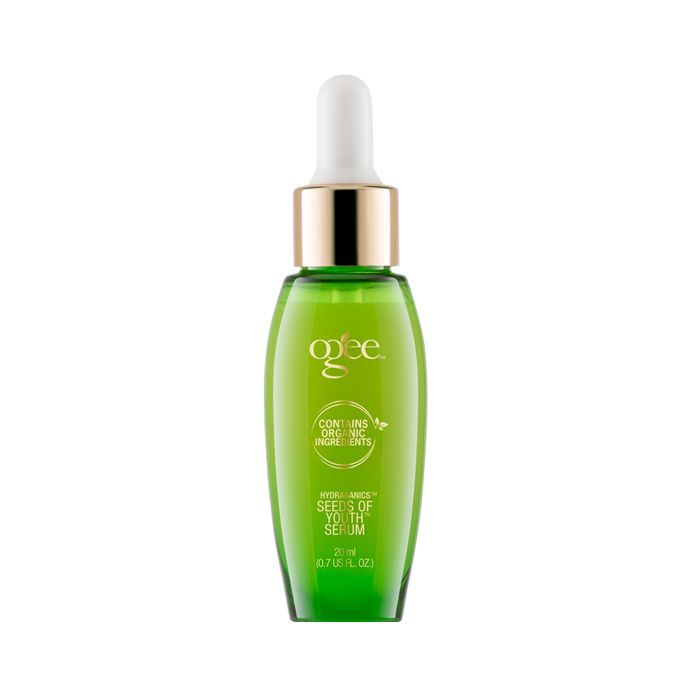