Jheri Curls Are Making a Comeback

A look back at the hairstyle's history and modern-day resurgence. 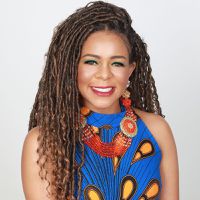 Danielle Broadway
Danielle is a full-time freelance writer and editor and has contributed to publications including Byrdie, Well + Good, and NairaNYC.
Byrdie's Editorial Guidelines
Reviewed by
Nigella Miller

The 1980s Jheri curl, also known as the “Jerry curl” or “Jeri curl,” was the signature style of a generation that has come to represent some of the most iconic moments in beauty, fashion and pop culture history. Popularized by legendary Micheal Jackson’s Thriller album cover in 1982, the hairstyle has been regarded as a cultural staple for the Black community.

The History of the Jheri Curl

However, few people are familiar with the roots of this famous hairstyle and how to both create and maintain it. The advent of the Jheri curl goes back to the 1970s and an Irish-American man named Jheri Redding. Redding was a hair care entrepreneur that founded the hair company Nexxus in 1979.  As a son of Irish immigrants, Redding grew up on a farm in Illinois. During The Great Depression, he became interested in the beauty industry. He discovered that while other businesses were faltering, hairdressers were booming.

He became one of the first men with a license in cosmetology. He began experimenting with chemicals to use on hair, and that set the stage for many impactful discoveries, including the Jheri curl. Redding is also behind some of the first protein treatments on the market and his brand is still going strong. He’s also the co-founder of the popular Redken brand.

While Redding was the one to create the Jheri curl, it was Black entrepreneur Comer Cottrell who adapted it into a look for the Black community.  Cottrell’s legacy began with nothing more than $600, a borrowed typewriter and a vision. In 1970, he and his brother founded their own hair business called Pro-Line Corporation in Los Angeles, CA, which eventually became based in North Texas. They started with formulating spray-on oil for Afro sheen, but were looking for something big enough to change the entire hair styling scene.

After some failures, they discovered Redding’s method for the Jheri curl and eventually unveiled their own Curly Kits that were specifically crafted with Afro hair in mind. They made the style accessible to the general public for the first time, and the style that was a favorite of celebrities like Edmund Sylvers , Keenen Ivory Wayans, Lionel Richie and Evelyn “Champagne” King was suddenly available for the common consumer to try.

Cottrell defied stereotypes and assumptions that Black men couldn’t be trendsetters or successful entrepreneurs.There were no high cost salon visits necessary with the at-home Curly Kits. However, both then and now, some tender love and care is needed to keep Jheri Curls looking their best.

How to Create Jheri Curls

According to Essence, the Jheri curl is making a comeback and it’s time for everyone to learn how to make their look both with and without chemicals. That’s right—this generation has more Jheri curl options than anyone has seen before. According to celebrity hairstylist (she counts Zendaya and Serena Williams as clients) and New Image beauty expert Ursula Stephen, “The process is two part, starting with an application of the softening chemical, which loosens the hair, and then the neutralizer that sets the curls.”

It’s important for those interested in the classic Jheri curl look to understand that like a relaxer, it involves chemicals being added to the hair, she notes. "So, if it isn’t done properly or properly maintained it can be very damaging,” she warns.

For Black hair, the Jheri curl look is achieved by first chemically softening the hair, putting the hair in perm rods, applying and then rinsing the solution, then finally, applying the neutralizer and removing the perm rods. Just like with a regular relaxer, this process should be done on dry cleaned hair with light detangling. It’s important to protect the skin from the chemicals with a towel as well. 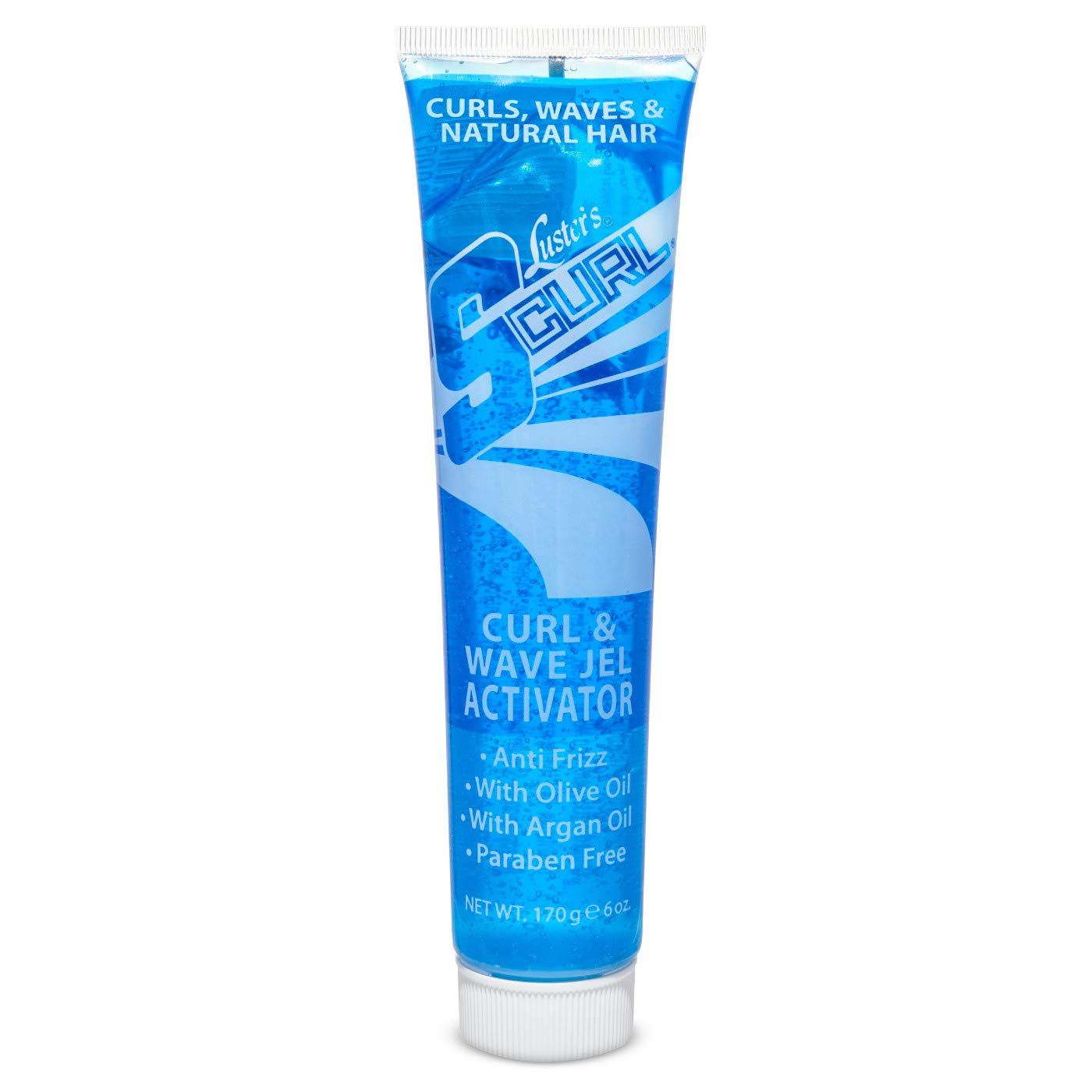 All of the products needed are available in a variety of take-home Curl Kits, like Cottrell designed or in professional salons.

With the entire process considered, caring for a Jheri curl isn’t as challenging as many may think.  Stephen shares that “a Jheri curl is pretty low maintenance. Applying the curl activator daily helps to maintain the curls.”

For those who are set on avoiding chemicals, the next generation of hair entrepreneurs and influencers have discovered clever ways to replicate the look without using any chemicals at all. They achieve the look by using the S Curl Activator gel and few other helpful products for curl definition and hair hydration. These tutorials have been popping up all over YouTube as well. The key is to achieve the wet hair look without relying on chemicals in the hair for those that still want to be natural, but also enjoy the look. These days, there are even Jheri Curl wigs that save people the time, energy and possible hair damage from chemicals.

Whether someone is looking to have a Jheri curl for an '80s themed event or just loves the timeless hairdo, it may be time to throw on some neon colors and jam to some Prince, curls intact.