Jared Leto on Creativity, Confidence and the Importance of Sleep

Keely Weiss
Keely Weiss is the former features editor at Harper's Bazaar US and has worked as a culture and entertainment journalist for over 10 years.​
Byrdie's Editorial Guidelines

From the audacious roles he plays to his fearless sense of style, Jared Leto isn’t exactly known for playing it safe. (Exhibit A: when he showed up at least year’s Met Gala carrying his own severed head.) So it stands to reason that he and Gucci wunderkind Alessandro Michele have the sort of epic bromance that Judd Apatow movies are made of. Ever since Michele chose Leto as the face of the Gucci Guilty fragrance in 2015, the two have been spotted swapping lipstick, stepping out at the Oscars, and even gardening together—in full Gucci, of course. As the new Gucci Guilty Love Edition of the fragrance rolls out in 2020, Leto and fellow Guilty ambassador Lana Del Rey are gearing up to resume their roles once again in a dreamy new campaign. Leto spoke to us about the new fragrance, his bond with Michele, and the importance of self-expression.

To start off, I’d love to talk a little bit about your relationship with Gucci, and with Alessandro Michele in particular, since you have such a close collaborative relationship. How do the two of you feed off each other creatively, and what does that partnership mean to you?

“I love the Gucci family, and I have real friendships there. They are just an incredible group of people. It’s like la familia, you know, the family, and it’s just this great, warm, kind, enthusiastic group of Italians that love what they do. They have just a great way of working and a great way of collaborating, and it’s been quite an amazing adventure working with them. I mean, from the very beginning, for Alessandro to get the position that he has now was a moon shot. It really was an almost impossible thing to do, let alone to have his vision be celebrated in the way that it was. So, I think that has created a normal where their baseline is experimentation, the baseline is risk, the baseline is to really try to do something that is new and different and exciting, that maybe hasn’t been done before in quite that way. When that’s your baseline, it really creates the potential for great reward, and all of my experiences with him have been in that arena. I like that a lot because it’s exciting, it keeps things fresh, it keeps them unique, and I think that’s part of the reason why they’ve done campaign after campaign of really creatively groundbreaking work.”

Tell me about Gucci Guilty and the new Love Edition. How does that add to the story of the fragrance?

“I think it’s been a real experiment for Alessandro, and for Gucci to try to pull Gucci Guilty into a new era. We started in Venice, Italy, making this little film, and it was incredible. We were there in the winter, which was a really interesting time to be in Venice because it’s relatively empty, just locals, and it was this beautiful, haunting place to work at the time. And I think ever since then it’s always been about breaking some rules, taking risks, pushing the envelope, and making things that we’re excited about and that hopefully we’re proud of. And Gucci always works from that place of creative possibility—they always put the creative element first, and it all comes from a place of curiosity and love and passion.”

It’s interesting that you’re so passionate about Alessandro’s love of experimentation because that’s also been very true of you throughout your career. You’re never afraid of finding new ways to express yourself, particularly through your hair or grooming or clothing. What do you love most about that kind of experimentation?

“I think it all really comes from the same place, whether I’m approaching film or music or whether I’m thinking about what we’re gonna wear to a set—it all comes from the same place, I think. I like to take risks, I like to break rules; that’s interesting to me, it’s exciting, and even in failure you come through having learned a lot. I think we have that in common, Alessandro and I, so that’s probably why we’ve made good partners and had a lot of fun with each other.”

You’ve always approached masculinity in a refreshingly secure and non-traditional way. How can men break outdated notions of masculinity, and why do you think that’s important?

“Well, that’s a big question, and I’m certainly not a spokesperson for an age or anything like that. For myself, I think it probably had to do with the way I grew up with a single mother who was very creative and open and encouraging. To me, being an art school kid, experimentation and expression were at the top of the list of how you lived your life. So, whatever I’m doing in my life, my creative life stems from that, and I don’t have a big fear of failure around this kind of stuff. I tend to just follow my interests and my passion.”

I think it’s also become a lot easier in recent years for men to embrace their individuality as opposed to being expected to fit a really rigid notion of what it means to be a man.

“I mean, Hollywood’s always been a kind of conservative place, and there’s many times in my life where I’ve definitely felt a little out of place. But now we’re living in a day and age when the individual has much more opportunity to be themselves, I think, and that’s a nice thing, and I’m all for it. What I like about Gucci is they celebrate the individual, and they give people opportunities to break rules—even me! I feel more confident in their hands.”

What do you do in general to take care of yourself?

“I’m a pretty simple person at the end of the day. I just try to take care of myself in as many ways as I can, and think it starts from the inside out. I’m a big believer in sleep being an overlooked component in a lot of people’s lives. Sleep is looked at sometimes as a disposable resource that you can use and abuse, but I think sleep is a big one. I think meditation is a great one and is something that has a real benefit. And, you know, eating a good, healthy diet—those are the things that are super important.”

What about skincare? Surely with skin like yours you have some go-to grooming hacks you can share.

“You mean my secrets? You wanna know my secrets? [Laughs] We’ll have to save that for a whole other article. As for my skin, I just have to thank my mother for that. And thank you for that comment!” 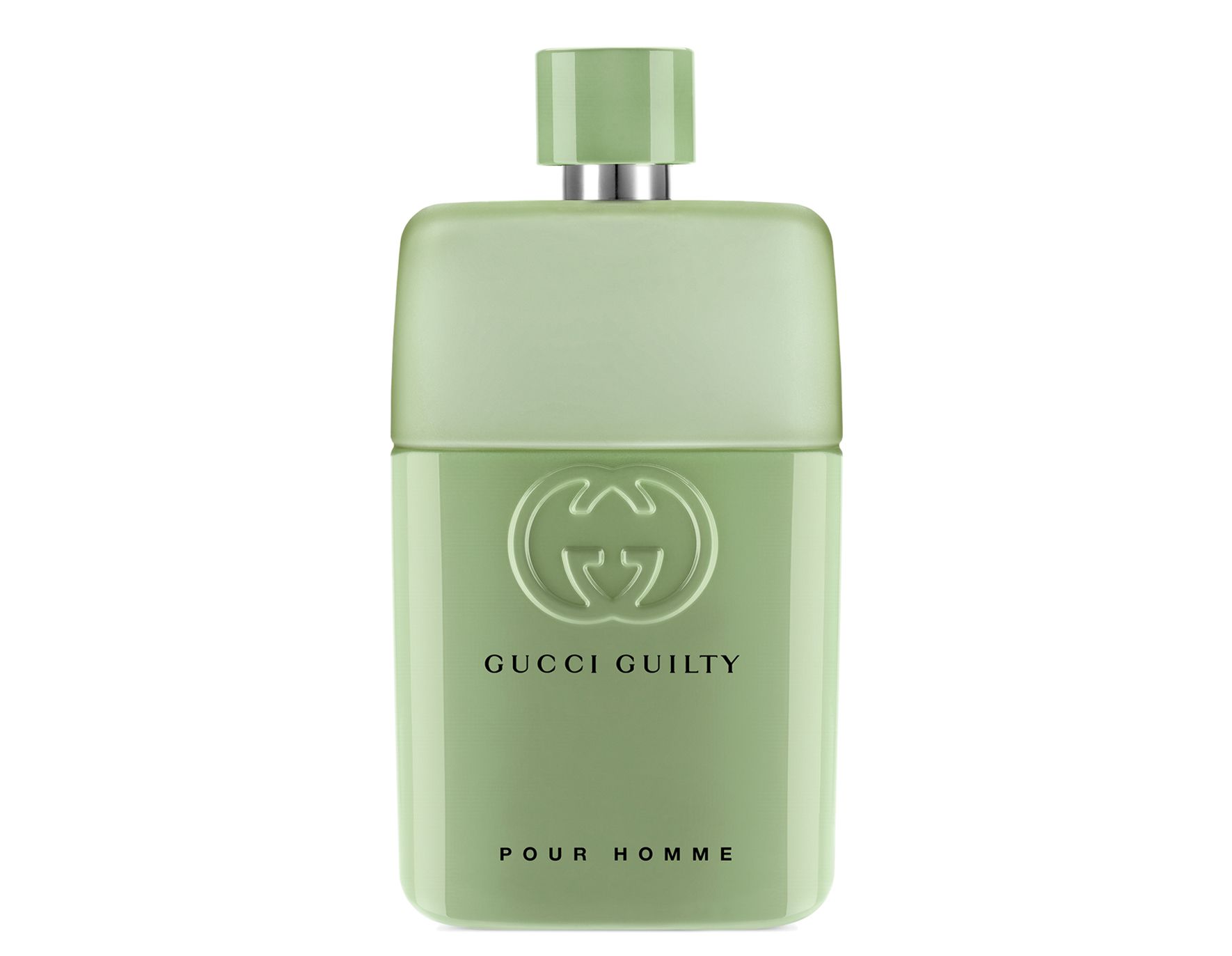