Why Don't We Pay More Homage to Japanese Skincare?

Just as I'm writing this story, an email pops into my inbox with the subject line "Is J-beauty the new K-beauty?" The email details that according to the Japanese Cosmetic Industry Association, Japanese beauty exports are expected to surpass Korean beauty exports in 2018. Locally, Japan spends the most on skincare and makeup per capita and maintains the highest sales figures in the world.

And with Japanese-rooted brands already so heavily cemented in Western culture like Tatcha, Shiseido, and SK-II, it's no wonder the J-beauty craze is on track to spread its mainstream reach. Of course, all of this is not to say that Japanese beauty is "better" than Korean beauty, but in the rise of the western fascination with Asian skincare and makeup, it's interesting to see the K-beauty craze be eclipsed by a neighboring country that hasn't been shown nearly as big of a spotlight.

So what can we expect from the growth of Japan-centric brands? Think less eccentric novelty and bright, comic packaging like its Korean beauty counterpart (which, to be fair, maintains a large focus in its formulations), and more of a focus on "understated luxury" seated in time-old ingredients and practices, which are outlined below. 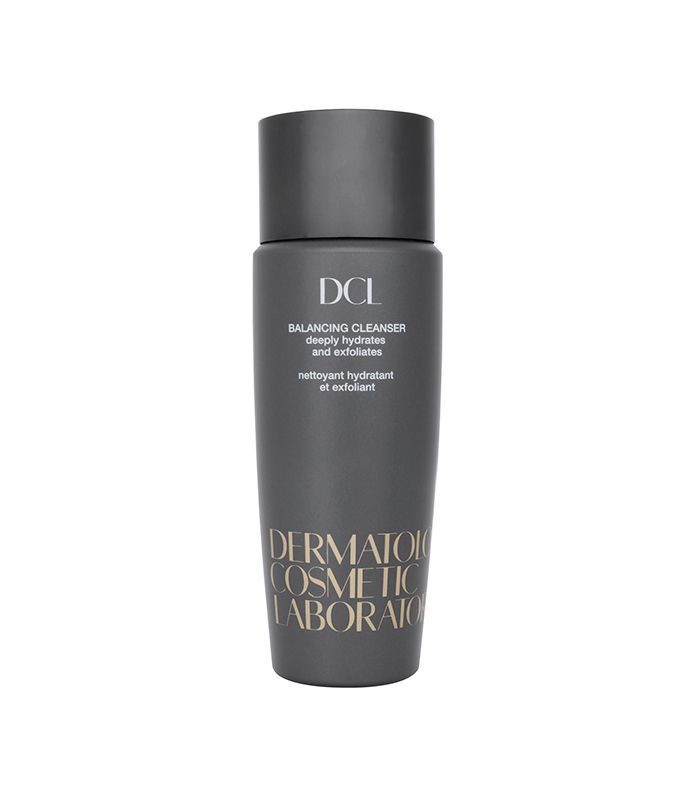 As with any good skincare routine, Grant says Japanese men and women start with a good cleanser to eliminate impurities. 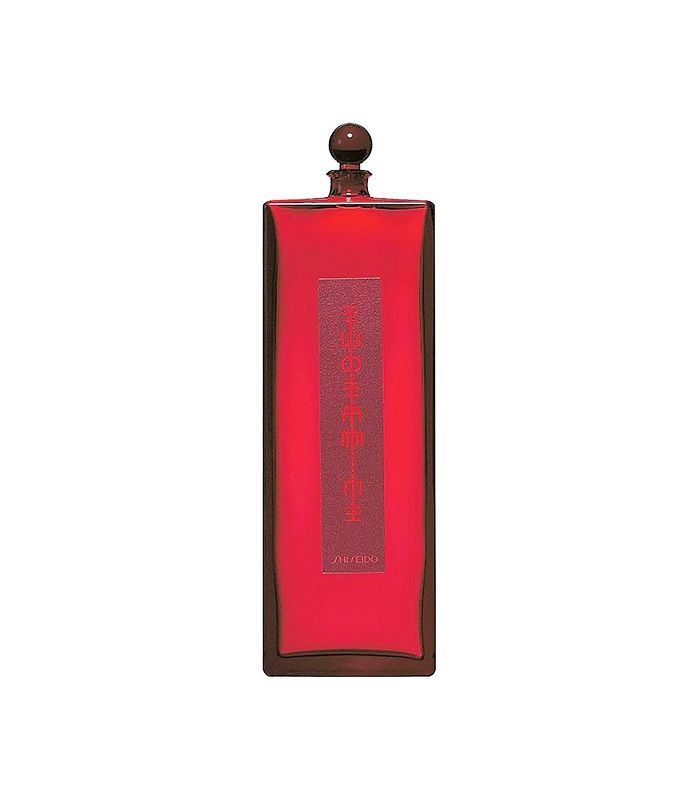 Next comes a "softener," or a hydrating essence/toner, which Grant says is used to normalize the skin's moisture balance. This essence from Shiseido, one of it's oldest products first introduced in 1897, comes in a divine red-glass bottle so pretty that even if it didn't help skin to maintain a moisture homeostasis, it'd still have a spot in our vanities. Yu-Be Skincare rep Elena Azama says that utilizing a toner also helps smooth out the skin's surface, meaning a better canvas for makeup application. 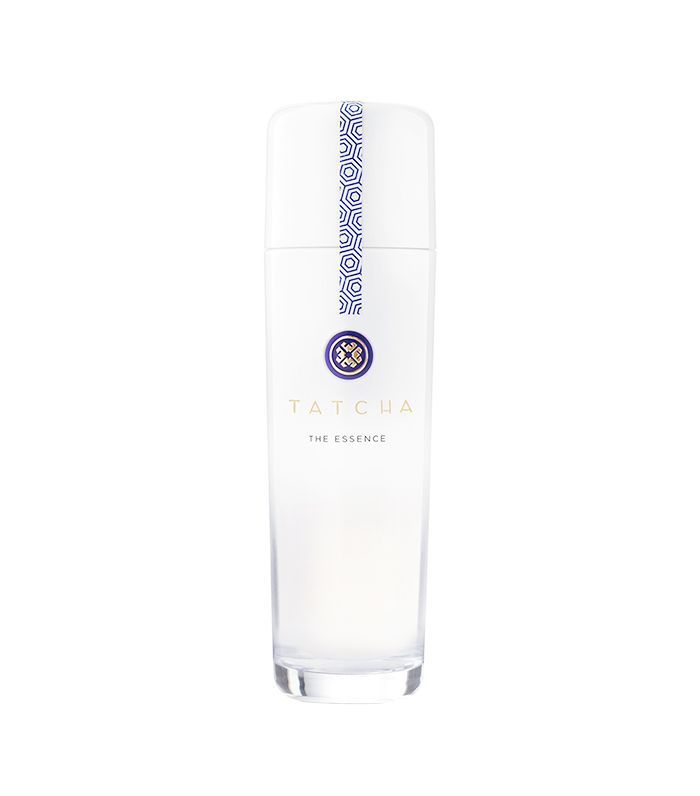 Grant says Japanese women and men care most about reducing any discoloration or hyperpigmentation of the skin, which is why this brightening serum is the perfect product for step three: barrier protection. Serums (or "boosters") lock in hydration and help mimic the skin's natural lipid barrier for soft, supple complexions. 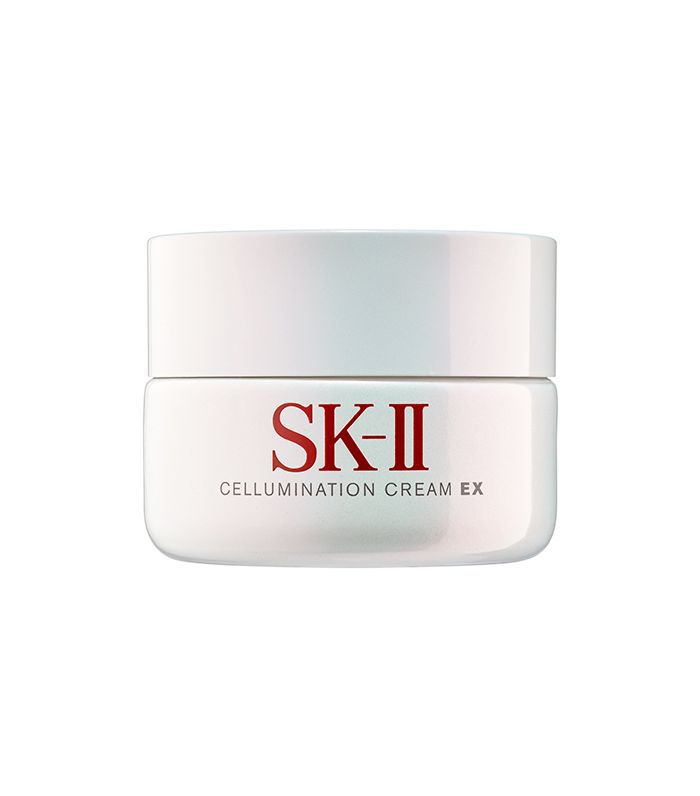 As mentioned earlier, there's a larger focus placed on the nighttime routine—after all, this is when your skin is in reparation mode. Take a look at a common Japanese p.m. routine:

When asked what type of skin Japanese men and women vie after, Grant says the goal is very similar to that of Korean inhabitants. "We would describe Japanese complexions also as building on the idea of pristine, translucent-like skin," Grant says. "Japanese women are also known for focusing on smooth texture and soft skin, emphasizing the plumpness and vibrancy of the skin."

If you'd like a bit more of a visual, Azama says to think of a hard-boiled egg. "Of course, skin type varies from person to person, but in general, Japanese women tend to have skin with 'fine texture,' sort of like the texture of the outside of a hard-boiled egg after it is peeled."

Victoria Tsai, Tatcha founder, CEO and chief treasure hunter, also notes that "purification" gains a spotlight in Japanese skincare: "It's intrinsic in the culture. They often take both a shower and a bath, sometimes twice a day. I love how meticulous the Japanese culture is about being clean."

You know those abrasive scrubs we'd "polish" our faces with as teens in search of a smooth, clear complexion? We know not to use such products now, but Grant says physical exfoliation is practically unheard of in Japan, save for the possibility of a superfine scrub at night. "I think it would be rare for Japanese women to use an exfoliator or scrub. Sometimes these treatment products may be used in a nighttime routine with just a light wash in the morning."

Azama shares similar concern with harsh treatment, warning against placing too much pressure on the skin when cleansing. She's also not a big fan of face wipes, or "cleansing sheets," as she calls them. "Cleansing sheets may seem convenient and easy to use, especially when you are tired or feel lazy. However, cleansing sheets can damage your skin if you rub your skin too hard with it. If you have to use cleansing sheets, then don't try to use just one to remove all your makeup. Use several sheets to gently wipe makeup off your skin until your skin is clean."

Tying in with the theme of being kind to your skin, according to Tsai, sunbathing is out of the question. "Japanese women understand the power of gentle strength and daily preventative care. They learn how to take care of skin at an early age and prioritize it. I have never seen a Japanese woman sunbathe. They understand that it is the number one source of premature aging and they are naturally sunspot-prone."