Exclusive: Jamie Chung On Her Diet and Fitness Routine

Most alumni of MTV's Real World quickly retreated out of the spotlight and back into, well, actual reality. Then there is the cast member who became a WWE wrestler, the now a former Wisconsin congressman, and the one who is a successful comic writer. But we would argue that out of all the alums, the one who catapulted herself into the most widely recognized position is actress Jamie Chung. She has appeared in numerous television shows and movies, one of the most recent being her role as Blink on The Gifted, a show based off of Marvel's X-Men properties.

Chung had to physically train for the role, which sounds daunting when you're playing a paladin who fought The Hulk in the comic realm, but Chung's well-acquainted with fitness and meets the challenge with avidity. She even gave off this same air of confidence when we ran into the actress in 2018 at Vita Coco's Pop Shop in NYC. She exuded beauty and charm as she floated between guests in a red power suit, cape presumably tucked underneath.

Intrigued by her exercise plan fit for a heroine, we chatted with Chung to find out exactly how she stays in shape. (Spoiler: a genius de-bloating tea is involved.)

Byrdie: What does your exact weekly fitness routine look like?

Jamie Chung: "I'm currently filming in Atlanta and am addicted to classes. I'll take a circuit training class either at The Training Room in Atlanta or at the Forum. I'll also do a Pilates class at Solid Core and private kickboxing lessons at Unit 2 Fitness. I try to take at least four classes a week. On my rest days, I'll do a yoga class or take Ewok on a long jog/walk on the Atlanta BeltLine. He needs exercise too, so I always try and squeeze in a one-and-a-half- to two-mile jog/walk with him at least three times a week. I say jog/walk because he often stops for a break more than I do! The summers in Atlanta are notorious #Hotlanta."

Byrdie: If you were to step into the gym, what would you do?

JC: "I'd do my own circuit! I'd start with 15 to 20 minutes on the treadmill doing intervals and getting warmed up. I'd then move to the free weights. Using 15-pound dumbbells, I'll do squat presses—compound movements are great for full-body. I'll do three reps of 15. Then, I'll move to abs. Russian twists with a 10-pound medicine ball 50 times, 50 clam crunches, and 50 bicycle crunches. Then, a one-minute plank hold. Next, I would move to the cable crossover machine. I'll do one pull-up and hold for three seconds and slowly bringing myself down. Then, I'll do 15 rope pull-downs (for triceps) using 25 pounds. Finally, I'll do 15 overhead tricep pulls using the same weight, then back to a pull-up. I'll do this all three times through."

JC: "In the morning, I'll have two breakfast tacos or a veggie egg scramble with avocado toast, and, of course, hot sauce. For lunch, I'll have a mixed-green salad with a protein and veggies and a Vita Coco Sparkling Water (lemon ginger is my fave). For dinner, I'll do a veggie brown rice stir-fry. I'm trying to reduce my animal protein intake, so I'll only have a bit of chicken or fish at lunch. For a snack, I'll have guilt-free popcorn or a handful of everything pretzel snacks from Whole Foods with guacamole." 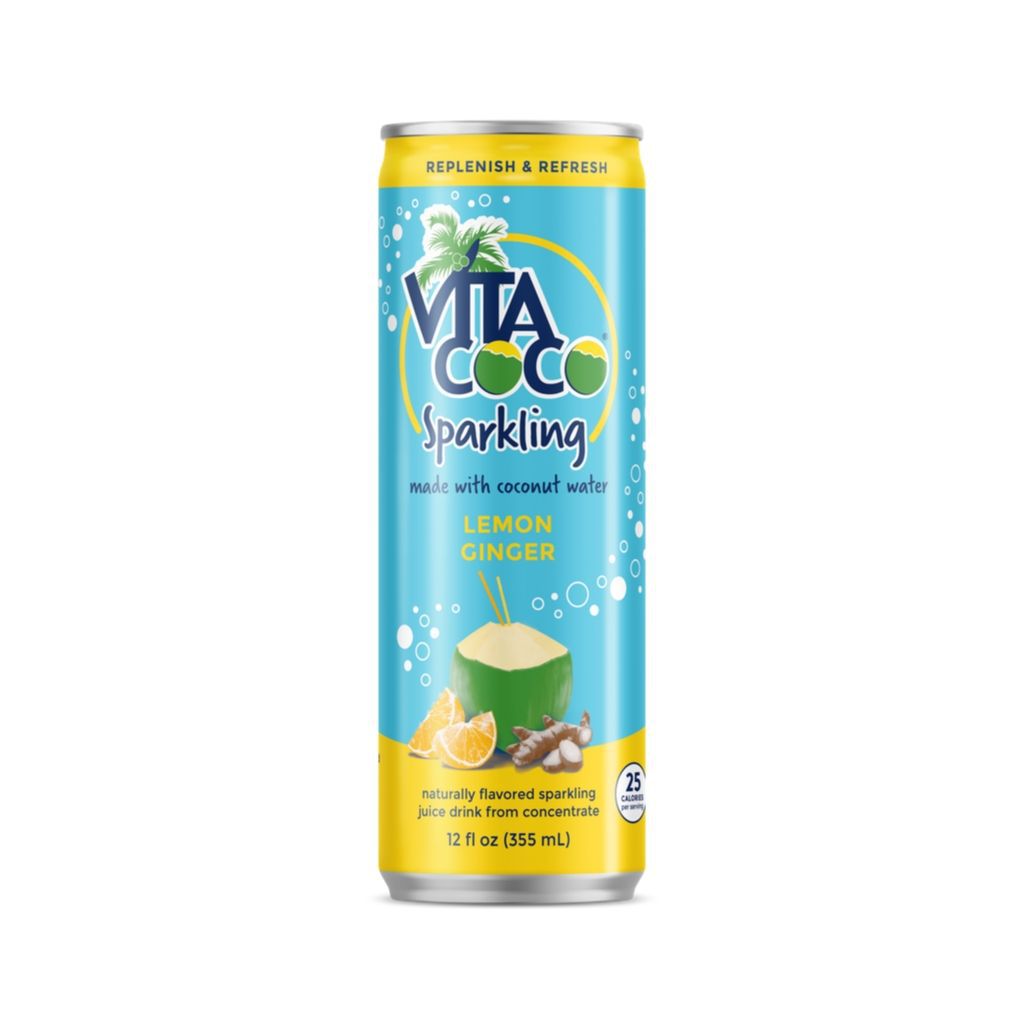 Byrdie: Have you ever tried a "trendy" diet? What were your thoughts?

JC: "I can't say that I have! I have done a health retreat to kick-start my new year at The Ranch Malibu. That was amazing! But I haven't tried any of the fads. I'm constantly trying to eat right and exercise. Sometimes I'll crank up the workouts so I can eat junk and have major cheat days."

Byrdie: How do you motivate yourself to work out?

JC: "If I decide to cancel my class, I'll motivate myself by taking Ewok on a long walk. From there, I'll convince myself to do 100 jumping jacks at the park while he runs around. Then I'll do as many push-ups as I can and burn out with squats and lunges. It's not ideal, but I'll start with one thing and hopefully move to the next exercise. Before I know it, it's a solid 45-minute workout!"

Byrdie: Do you have any tips for beating bloat?

JC: "I do! After a big meal, I'll usually make myself fresh tea. It includes fresh mint (I have a small mint plant in my kitchen, so I have a constant stock of mint at all times), lots of fresh shaved ginger, lemon, and a tablespoon of apple cider vinegar. Sometimes I'll add a bit of honey. That usually helps me digest and helps fight any bloating!"

Next up, take a look at Chung's perfect cat-eye trick.