This Common Cooking Ingredient Is "Worse Than Sugar," Study Confirms

written by
Sophie Miura
Sophie Miura is an editor, journalist, and digital strategist with more than 10 years of editorial experience. She was previously a Senior Editor at MyDomaine, and is currently the Digital Content Director at Domino Media Group.
Byrdie's Editorial Guidelines
Sophie Miura

Navigating the oil aisle at the supermarket can be a headache-inducing task. Between olive, coconut, canola, and vegetable oil, it can be tough to discern the healthiest option, but a 2015 study has just made your decision a bit easier. According to research published in the journal PLoS One, there's one oil that doesn't belong in your pantry: soybean oil.﻿﻿

Researchers from the University of California fed mice a series of diets containing 40% fat, Prevention reports. The first group was fed fat from coconut oil, while the second group was given soybean oil, which contains unsaturated fat. The team also fed mice two altered versions of the diets containing fructose.

They discovered that the mice who ate a diet containing soybean oil gained the most weight—a whopping 25% more than those who had coconut oil. Compared to those who had fructose in their diet, they also had fattier livers and more insulin resistance, which are both signs of diabetes and metabolic syndrome. Prevention goes so far as to call this ingredient "worse than sugar." 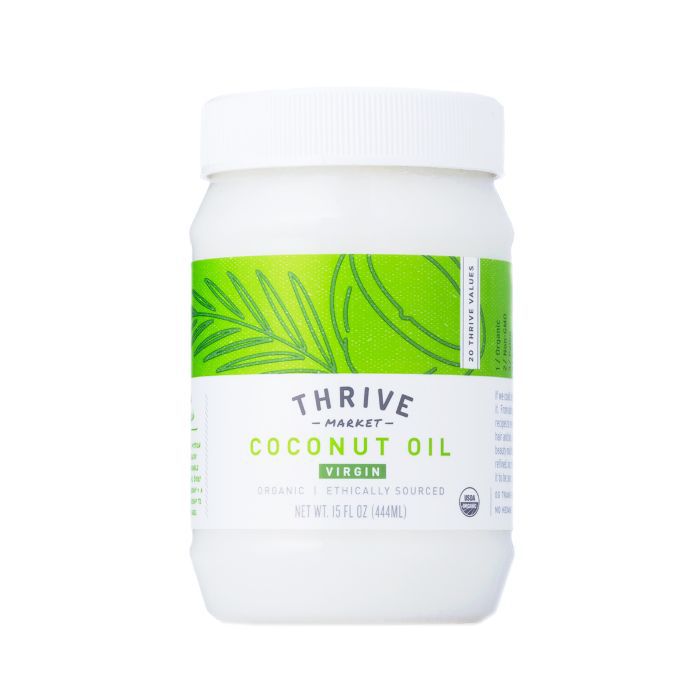 This story originally appeared on MyDomaine.