Is Soy Good or Bad for You? Here's the Truth

Much like coffee, chocolate, and red wine, it seems like health experts have a different verdict on soy every other week. Sure, there are plenty of studies that tout the bean's many benefits. But claims that, say, link soy to cancer and hormonal imbalances are enough to make us take pause when someone passes the bowl of edamame at our fave sushi joint. So, which is it? Do we avoid tofu like the plague or down a glass of soy milk without a care in the world? We asked some nutrition experts—and dove into the vast amount of research on the subject—to find out. 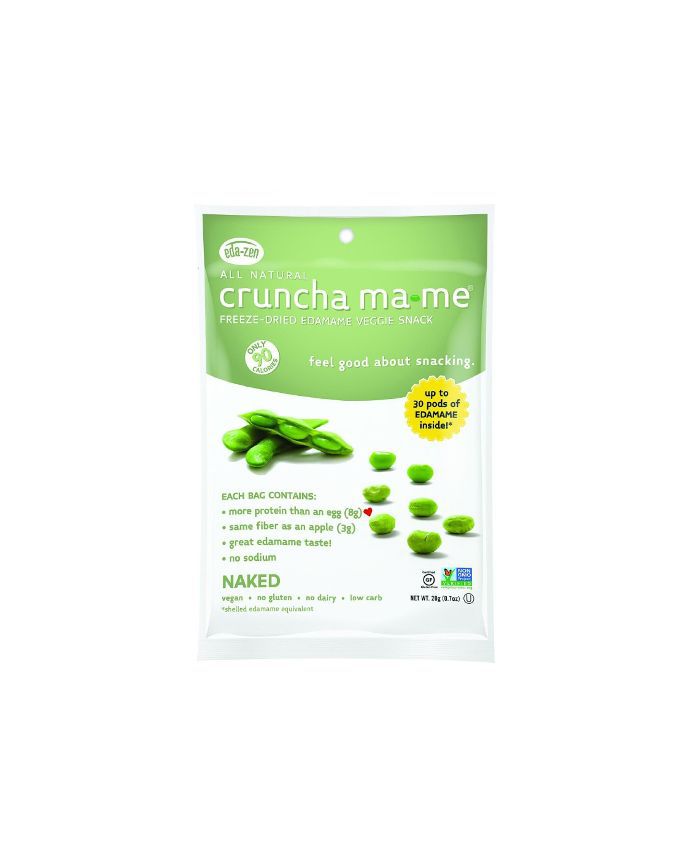 In spite of soy's complicated reputation as of late, the research in its favor is undeniable. "Soy is very high in nutritional value," says Stephanie Taibe, a nutritionist at Find Your Trainer. "It's plant-derived and a source of eight amino acids, making it the only complete non-animal protein. Therefore it is a healthy source of fiber, B vitamins, calcium, and omega-3 fatty acids."

Soy also gets a bad rap for potentially messing with hormones—that's thanks to the fact that the soybean is naturally rich in isoflavones, a form of plant-based estrogen. However, this kind of estrogen is much weaker than the hormones found in our bodies, meaning you'd have to eat a lot of soy to make a negative impact. In fact, consuming these isoflavones in moderate amounts can be quite useful for some people, says Dana James, an NYC-based nutritionist. "If you have low estrogen levels, then organic soy can be helpful in rebalancing hormones," she says.

As for soy's correlation with breast cancer, that's where things get a little more complicated. There have been plenty of claims that since soy mimics estrogen, it can stimulate estrogen-sensitive breast cancer cells. However, most experts argue that there is no substantial research to support this and that eating moderate amounts of soy is safe even for cancer survivors. On the flip side, claims that soy intake during adulthood can prevent breast cancer are also largely unsubstantiated. Some studies support the idea that a healthy consumption of soy during adolescence can help lower the risk of breast cancer in adulthood.

Of course, everything we eat is dependent on our metabolism and bodily makeup, and soy is no exception. "If you have too much estrogen (you're prone to PMS, fibroids, endometriosis) then eating large quantities of soy might exacerbate the hormonal imbalance," says James.

She also stresses that choosing whole, organic (or at least non-GMO) forms of soy is of the utmost importance. That means selecting less-processed forms of soy like non-GMO tofu, tempeh, and edamame. "Try to completely avoid processed soy, like soy sausages and anything with soy protein isolate in it," she says. "Many protein bars and high-protein cereal contain SPI and high-protein cereal." Because soy protein isolate contains a higher concentration of isoflavones, consuming it in excessive amounts can have an estrogenic effect on the body, she explains. Many other experts agree that until there's further research to monitor the long-term impact of consuming SPIs, it's best to avoid it when possible.

Both James and Taibe agree that when eaten in moderation, organic, minimally processed forms of soy can be a great addition to a healthy diet—taking your own body and needs under consideration, of course. "I believe the great soy debate should be broken down on an individual basis," says Taibe. "We will all metabolize soy differently. For example, if an individual has not grown up eating soy, their body may need time to adjust to its benefits, or may not reap as many benefits."

That being said, "there is little harm that could be done with finding out if it is right for your diet," she says. James adds that ensuring you're choosing organic, whole forms of soy, and practicing moderation are key: "Having soy sauce with sushi isn't an issue unless you're drinking the entire bottle!"