People Who Drink This Much Caffeine Are Healthier, Says Science

The arguments for and against caffeine have been tossed around for decades. While some romanticize caffeine dependency, others condemn it. "A few years ago, coffee was supposed to be bad for you," recalls Mike Dow, Psy.D., brain health expert and author of Healing the Broken Brain. "That book Skinny Bitch said 'coffee makes your breath smell like ass' and is bad for you." (Skinny Bitch's authors Kim Barnouin and Rory Freedman also said coffee "equals fat cells" and "should not be a part of your daily routine.") So what's the final answer? Is caffeine really that bad for you?

Good news: According to Dow, the idea that caffeine is unhealthy "could not be further from the truth." There is simply no science proving the caffeine-related horrors that some people claim. Instead, scientists agree that caffeine has multiple benefits on your productivity, performance, and overall health. Keep reading to learn more about the argument for caffeine, according to science. 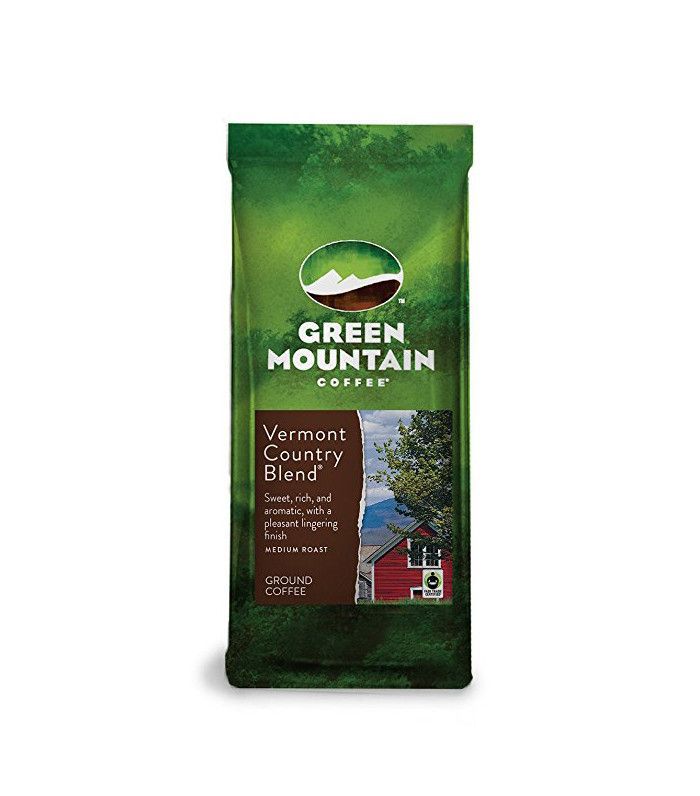 "The combination of antioxidants in coffee and tea along with a moderate dose of caffeine is neuroprotective," Dow explains."That's why people who have three small cups of coffee a day have significantly less dementia. Bonus: Drink green or black tea or coffee with fish, and if there is mercury in the fish, combining the two will prevent you from digesting about half of the mercury."

As Dow explains, "Caffeine, in moderation and not too late in the day, is one of the most intelligence-promoting compounds." In fact, performing a complex task (like memorizing a phone number or writing a complicated article) with a little caffeine in your system actually helps to improve working memory, which declines as we age. "If we want to keep our edge, it's vital to target working memory, and coffee (or, if you like, black or green tea) can help us to do this," Dow says.

But let's backtrack to the concepts of moderation and timing. Yes, caffeine is healthy for you, but experts recommend no more than three small cups a day. "The right amount of caffeine does improve focus, but too much leads to 'coffee dependency,' where people are irritable without their first cup of coffee," explains New York City osteopathic physician Christopher Calapai, DO. In addition, clinical psychologist Maelisa Hall, Psy.D., does not recommend drinking caffeine after 1 p.m. because the stimulation can disrupt your sleep cycle. But follow these rules, and you can feel totally confident about your caffeine habit.

Next up, read about the unexpected food that makes you smarter over time.