The Prescription-Free Way to Get Rid of Ibs for Good 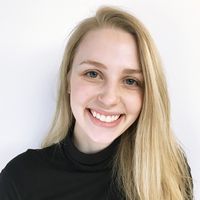 Irritable bowel syndrome might not be the sexiest of topics, but that doesn’t mean we should ignore it. In fact, considering it affects nearly 45 million people in the United States alone, and that out of every three people affected, two of those are women, we thought it was about time to shed some light on the all-too-common condition. In an effort to learn more about the gastrointestinal health issue that predominately affects women, we reached out to gastroenterologists Jonathan Rosenberg, MD, and Roshini Raj, MD, for a full briefing on IBS as well as a few tips on how to control it sans medicine.

Bloating, cramping, abdominal pain, and altered bowel movements are just a few of the symptoms commonly associated with IBS. And, while you have likely experienced all of the above, that doesn’t necessarily mean you have the condition.

IBS is not a one-off issue caused by an increase in fast-food or too much coffee. Instead, Rosenberg says IBS affects your day to day life and that his clients are looking for a daily treatment. If that just so happens to be the case for you, Rosenberg encourages checking out AboutYourGut.com and or seeking out a doctor for a diagnosis. However, in the meantime, we have compiled five natural ways in which to alleviate IBS symptoms. And, while they may not be a cure-all, they are gastroenterologist-approved. For the ways in which you can control symptoms of IBS without taking medicine, keep on reading.

Exercise works to help IBS in two ways. First, Raj says that moving your body moves your colon and, as a result, helps alleviate abdominal discomfort. And second, Rosenberg points out that exercise has been proven to reduce stress, which he says can help with perceived discomfort as well. So basically, if you have IBS, it's likely that a workout plan of sorts is beneficial. 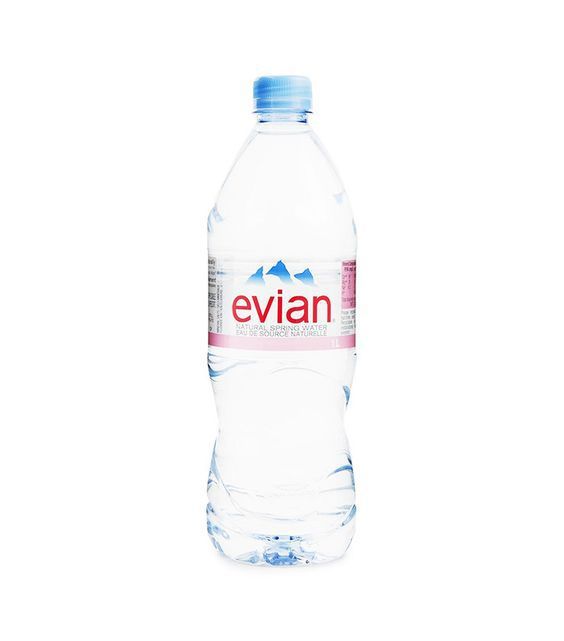 To keep the digestive process moving, Raj recommends drinking water before or after a meal, as the liquid helps to break down food and aids in the digestion process.

As a means to help the body manage the digestive process, Raj recommends staying away from foods that cause bloating, like lactose, sorbitol, and cruciferous veggies, while Rosenberg says to stay away from hard-to-digest foods like sugars and fats. So just what can you eat if you have IBS? While there is no cure-all diet for IBS, the low FODMAP diet, which Rosenberg says reduces certain sugars and proteins that might “over-ferment” and lead to uncomfortable symptoms, is commonly practiced by many people with the condition. And, while Rosenberg insists that the diet is safe and sometimes effective, he adds that it is rather restrictive and recommends seeing a nutritionist if you plan to change your diet. 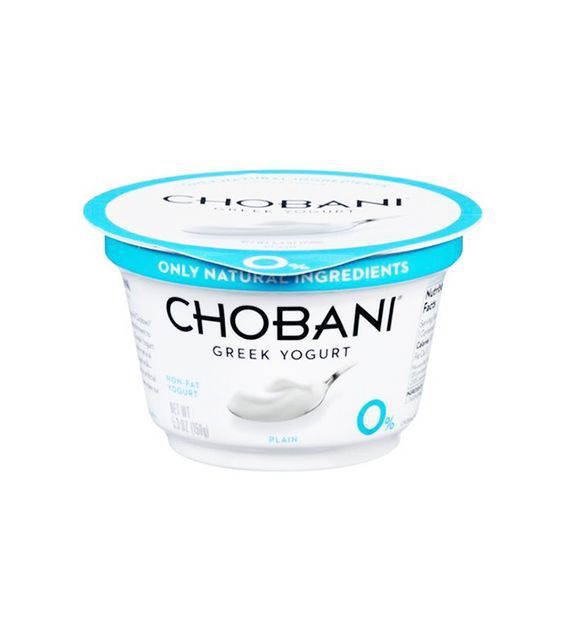 Raj recommends eating probiotic-rich foods like yogurt and kefir, as she says rebalancing your gut flora helps to alleviate uncomfortable bloating associated with IBS. Rosenberg agrees that probiotics work for some IBS patients, however, he says there is little convincing evidence to support these claims. With that said, he does not discourage their usage and promotes adding probiotic-rich foods to your diet as well. 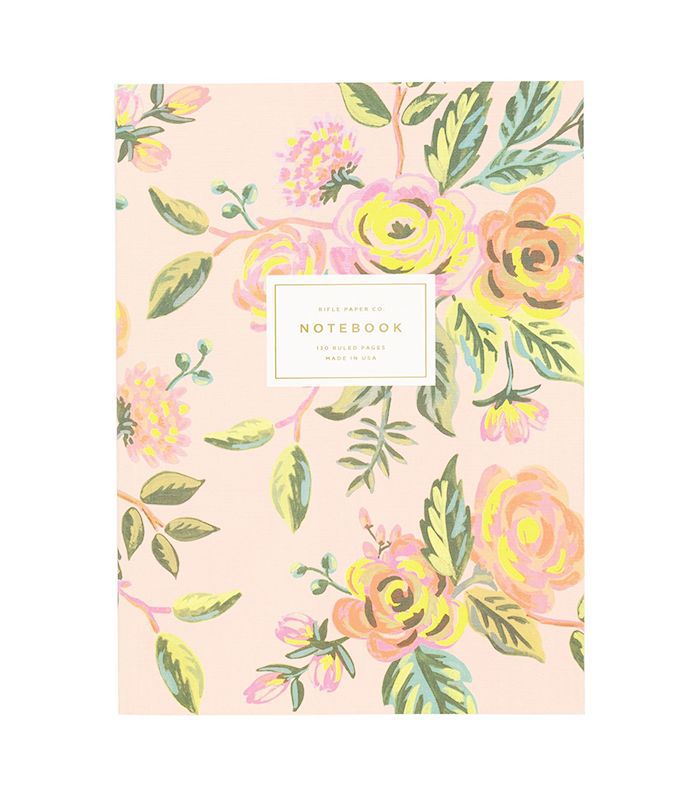 Next up: I went on a four-week gut cleanse, and it changed everything.