So… Botox Comes From Ireland, Plus 5 Other Fascinating Irish Beauty Facts

Lindsey Metrus
Lindsey Metrus is the editorial project director at Byrdie and has been with the brand since 2015. Her work also appears in BuzzFeed, StyleCaster, and Yahoo.
Byrdie's Editorial Guidelines
Fact checked by
Anna Harris
Fact checked by Anna Harris
Anna Harris is an experienced fact-checker and researcher and a beauty writer and editor.
LEARN ABOUT BYRDIE'S EDITORIAL GUIDELINES

We all have our sweeping generalizations surrounding the beauty ideals of different countries: Brazilians all have bronzed, hairless skin, French girls are all makeup-free and effortlessly cool. When you think of an Irish woman, what do you picture? Red hair and fair, freckled skin? But that's not always the case. In the same vein, Irish women consume some of the most sunless tanner (more on that later). After chatting with Sonia Deasy, Irish inhabitant, and founder of skincare brand Pestle & Mortar, we picked up on even more fascinating facts that made us want to dive into the Emerald Isle's beauty space even deeper.

Ahead, take a look at the country's most popular industry treatments and products, native beauty secrets, and much more.

Botox Was Founded in Ireland

No, it wasn't created in Beverly Hills (again, forgive the stereotype). Instead, it was created and is solely produced in Westport, Ireland. When we asked Deasy about the Botox phenomenon, she says that dentists hold "clinics" (that book up fast) where women in town will come with their friends to get a treatment. However, the identities of the injected are to remain close-mouthed among clinic-goers. Mervyn Patterson, MD, of Belfast says women don't want others to know they're doing it: "People here do not like to discuss their Botox openly," he says. "They want an extremely subtle look, which is the best Botox look anyway, but in general, they'd be mortified if anyone thought they'd had it done."

The Sunless Tanning Market Is Huge 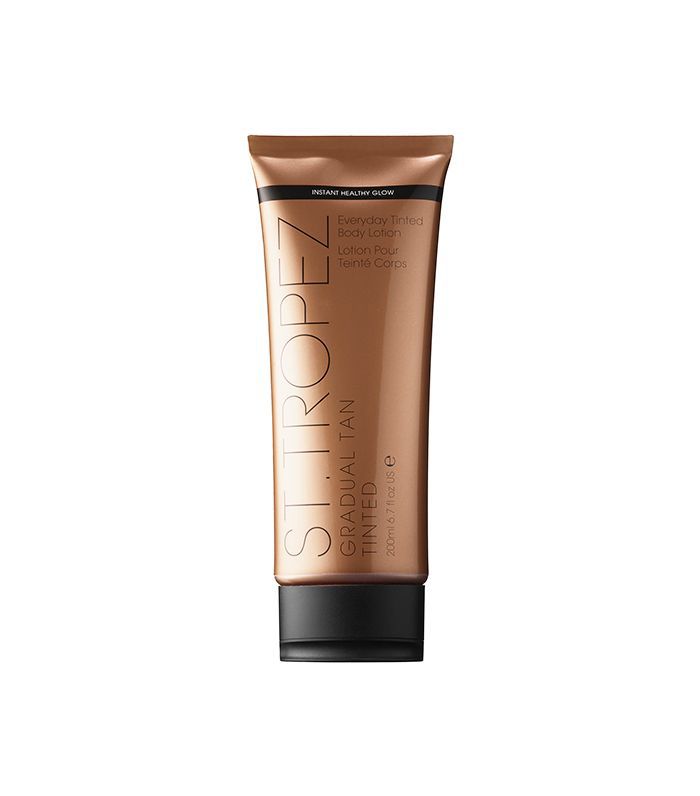 "Ireland is the biggest consumer of fake tan per capita in the world," says Deasy. "Irish women love to be tanned and much prefer this look over being fair-skinned." Considering the lack of sun in Ireland, we're not surprised women seek an artificial tan—you always want what you can't have, right?

Compared to American women, Irish women don't have as expansive of a beauty wardrobe. Says Deasy, "American beauty is vast. From one state to another, there are many different looks. We live in a small country, so I guess most Irish women have the same look—we prefer a more 'made-up' look."

When applied to the skin topically, bioengineered barley made to mimic your skin's epidermal growth factors helps reduce signs of aging. When digested, sprouted and soaked, barley releases several antioxidants and nutrients like selenium for clear, younger-looking skin. Irish women have drunk barley tea for years not just for better skin, but for its anti-inflammatory properties within the body, too. 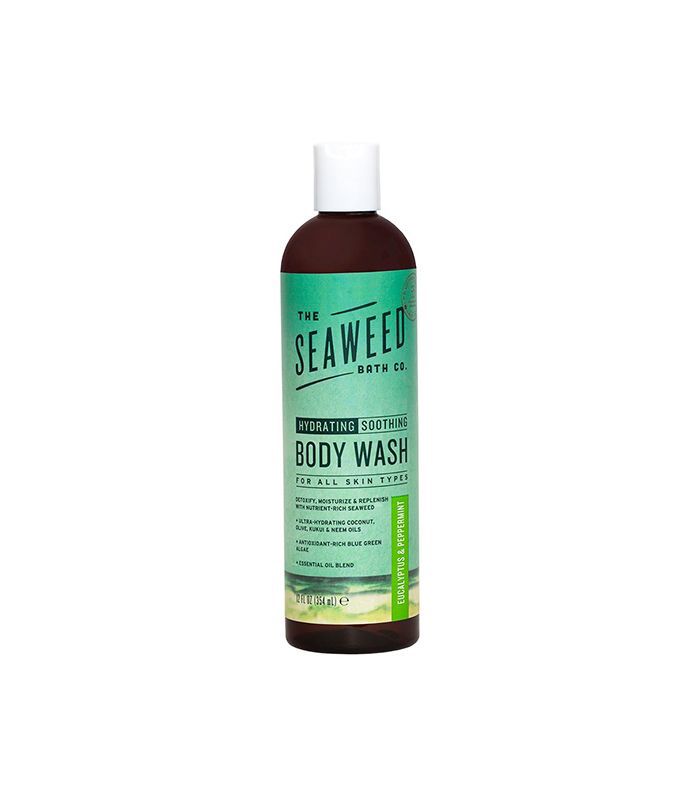 Since the 20th century, seaweed baths were built in Ireland and were pumped full of fresh sea water and actual seaweed leaves meant to heal body aches, boost circulation, and soothe the skin.

(You can experience similar benefits at home by washing with Seaweed Bath Co.'s bodywash, which is made with real bladderwrack seaweed and other skin-loving ingredients like green coffee extract and French clay.)

They Give Themselves Oatmeal Facials

Since the 1800s, Irish women have washed their faces with oatmeal and a wet component like buttermilk or rainwater. Oatmeal is proven to be moisturizing, cleansing, antioxidative, and anti-inflammatory, and it alleviates rashes, dry skin, and irritation.

Next up, check out these Italian beauty secrets.