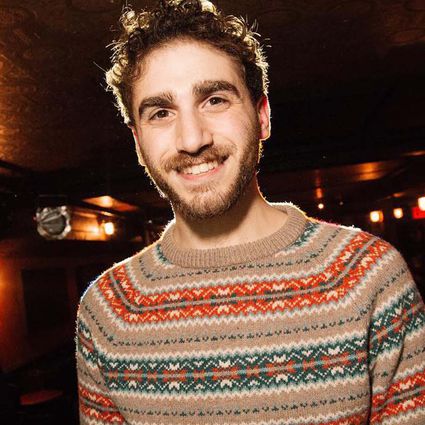 Ian has been a writer, editor, and producer for over eight years, starting at Byrdie in 2021 as a digital producer. Prior to joining the Byrdie team, Ian wrote for publications including The New Yorker, New York Magazine, Entertainment Weekly, and Nylon. He has produced and edited various podcasts for brands including CBS Interactive, Lincoln Center, and TV Guide and produced various comedy shows around New York City. Ian resides in Brooklyn.

Ian graduated with a BA in English and Journalism from the University at Albany.