4 Easy Ideas to Style Your Favorite Vests All Year Long

From puffers to knits.

Vests have long held an important sartorial role both for utilitarian purposes and as part of suiting—but they didn't become a common part of womenswear until the 1970s, when they entered the mainstream as casual work attire. By the late 1990s and early 2000s, it became fashionable for women to wear vests as part of their everyday style. The rest is history: Ever since, vests have frequented the runway and the streets.

The vest is pretty iconic, to say the least, and still very much in style in 2021. Though, admittedly, figuring out how to style them can be challenging. Luckily, there are a number of ways to fit vests into your aesthetic, whether it’s the middle of winter and you’re keeping warm in a puffy North Face, or it’s high summer and you’re channeling '70s Diane Keaton. Ahead, we break down today's most fashion-forward vest styles, as well as a few ways to wear each one.

During seasonal transitions in the spring and fall, it can be tricky to figure out what to wear. This is where the puffer vest comes to the rescue: it’s like a jacket, but with less commitment. Perfect for layering on chilly, cloudy days, the puffer vest comes in many forms, so it has style to match its function. Whether you’re bundling up for winter by wearing your puffer vest with a coat and two pairs of pants, or you’re going for a jog and pairing it with leggings, you really can’t go wrong. It’s a piece that belongs in pretty much every closet (unless you live in a burning hot climate, of course). 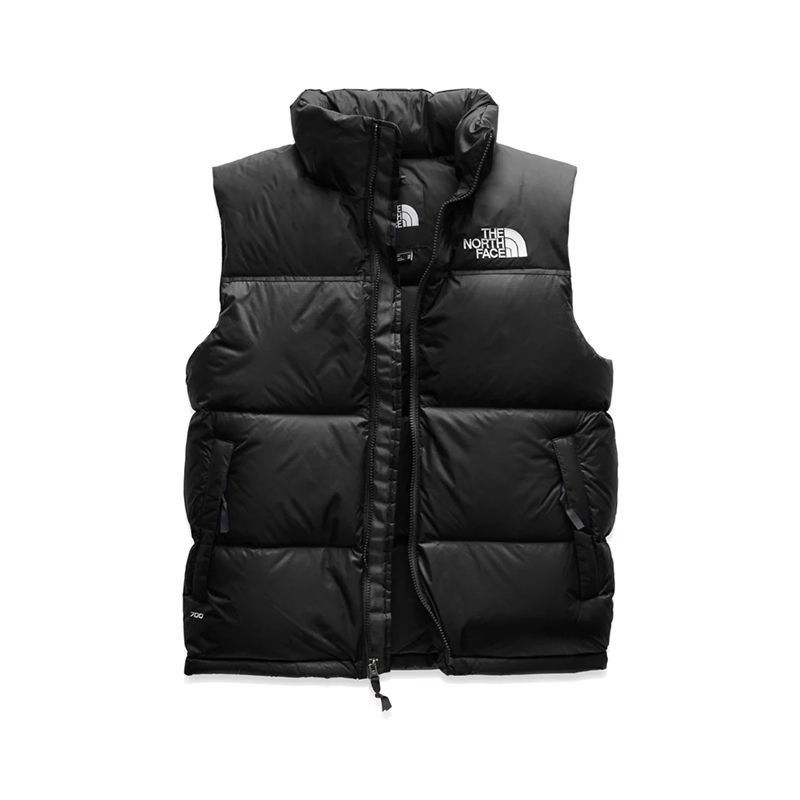 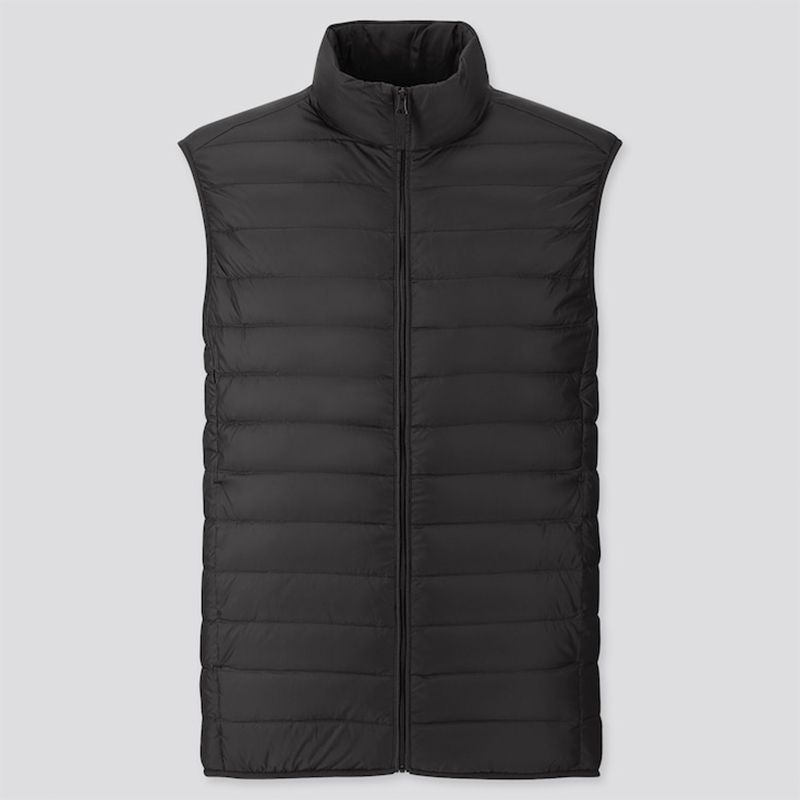 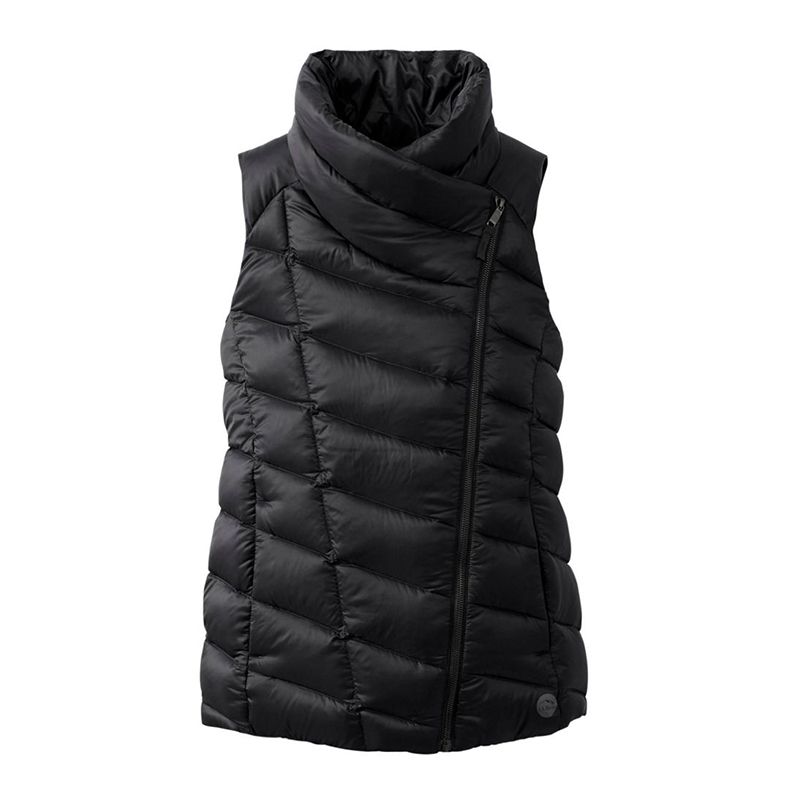 The long vest has an unmatched ability to pull together a look. Great for making a statement or changing up your everyday silhouette, long vests pair well with jeans or shorts. If the vest is long enough and buttons up, you can even wear it as a dress. No matter how you choose to style it, the long vest is a look that anyone is sure to enjoy. 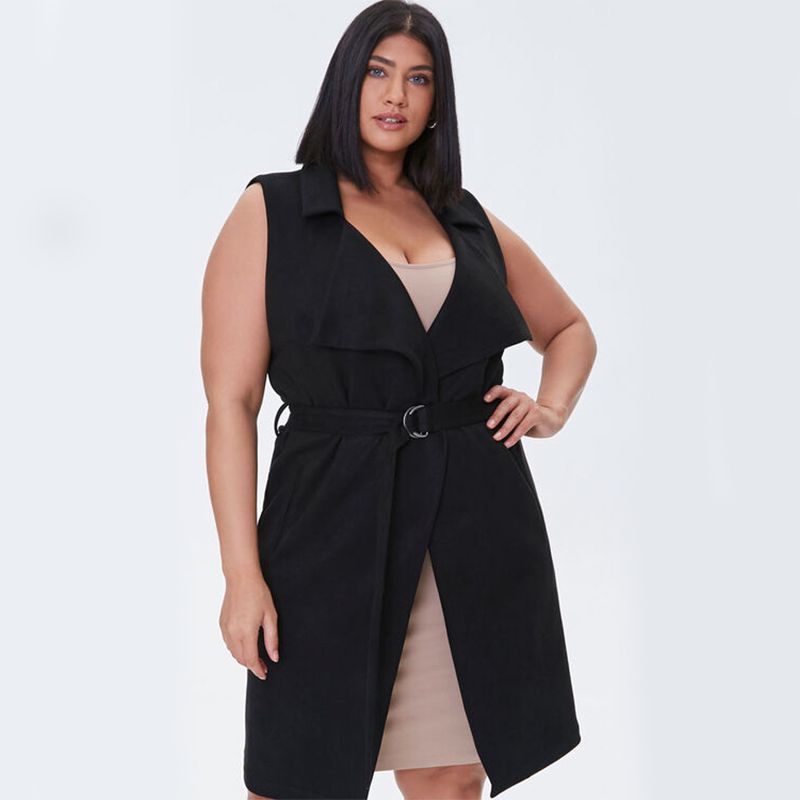 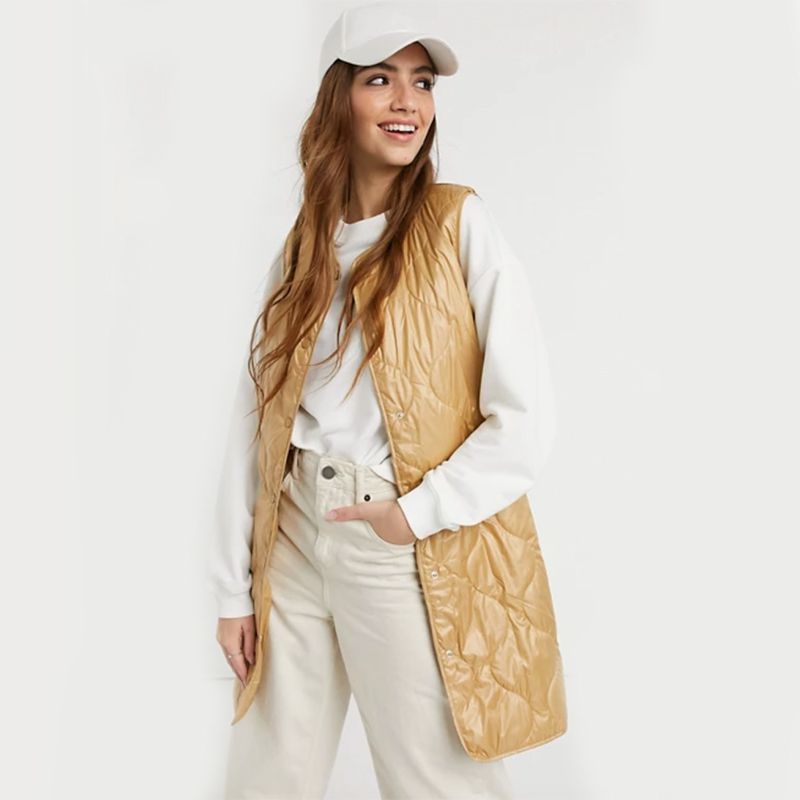 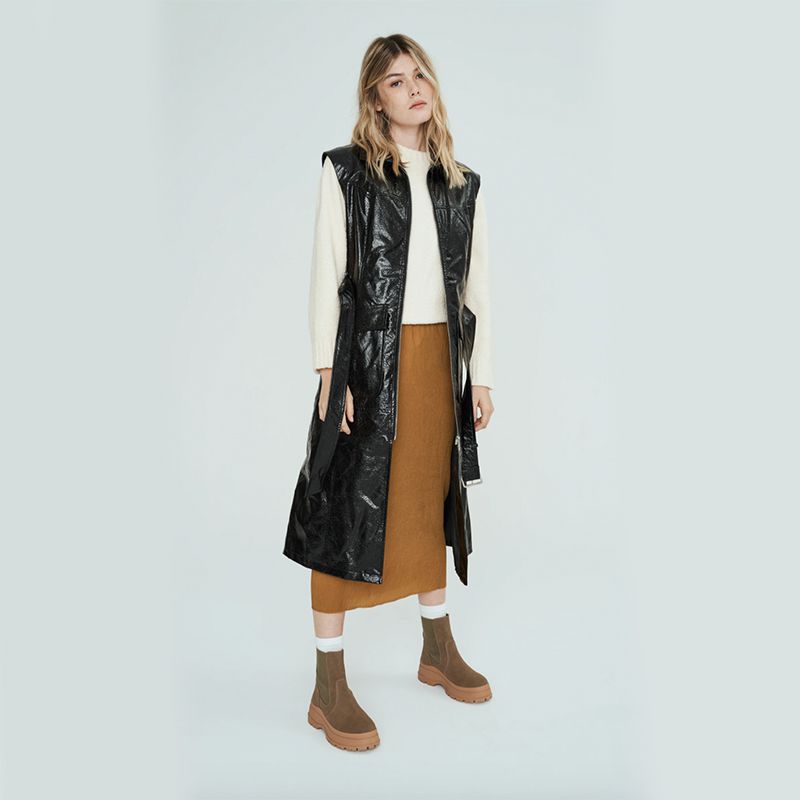 If you’re looking to commit fully to a vest-centered ensemble, might we recommend pairing one with some suiting? Few looks beat the power of a three-piece suit, and there are so many styling options. 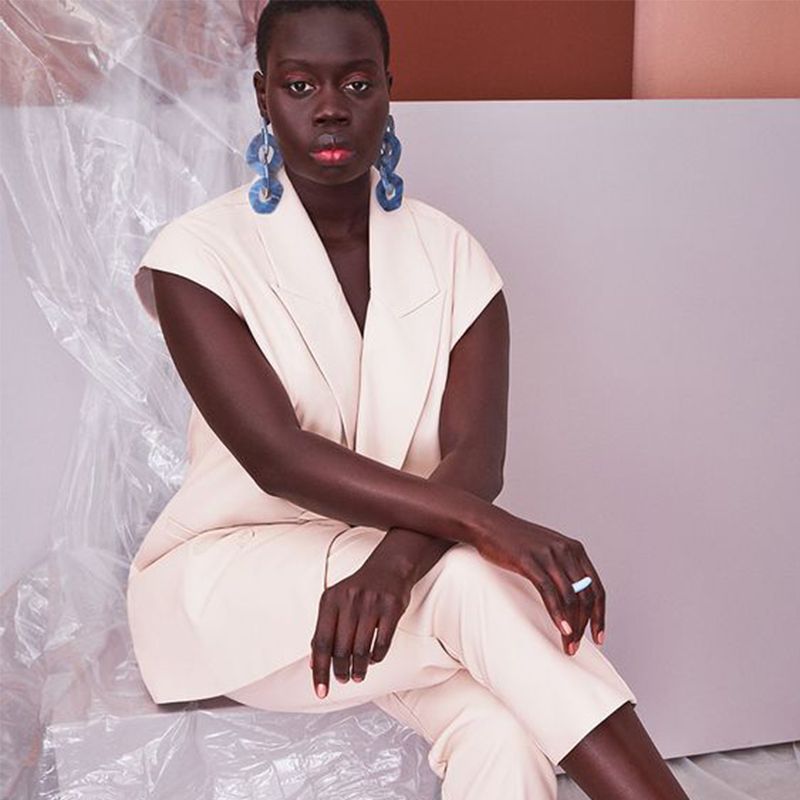 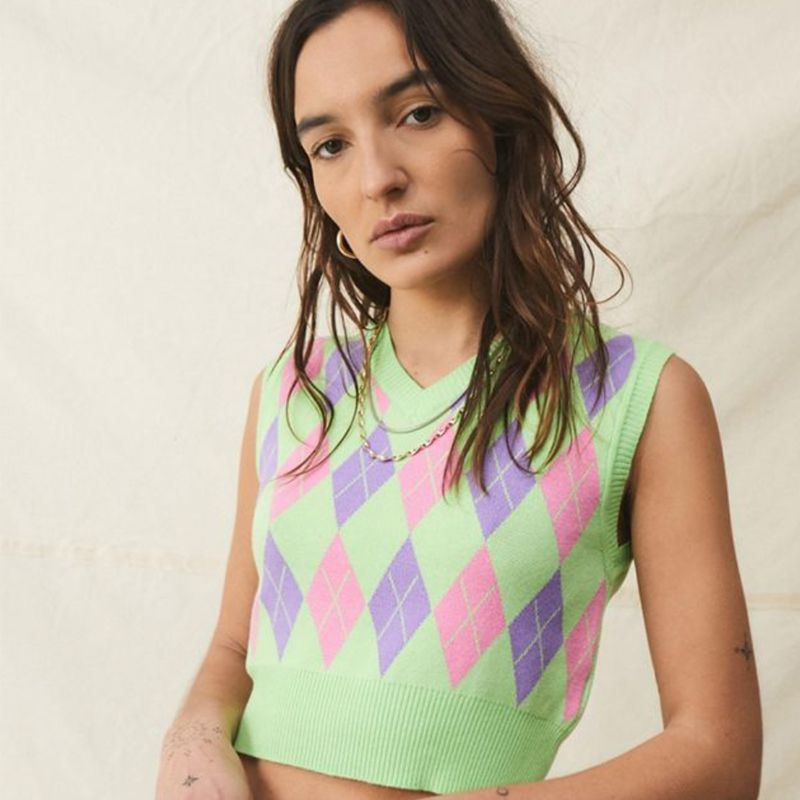 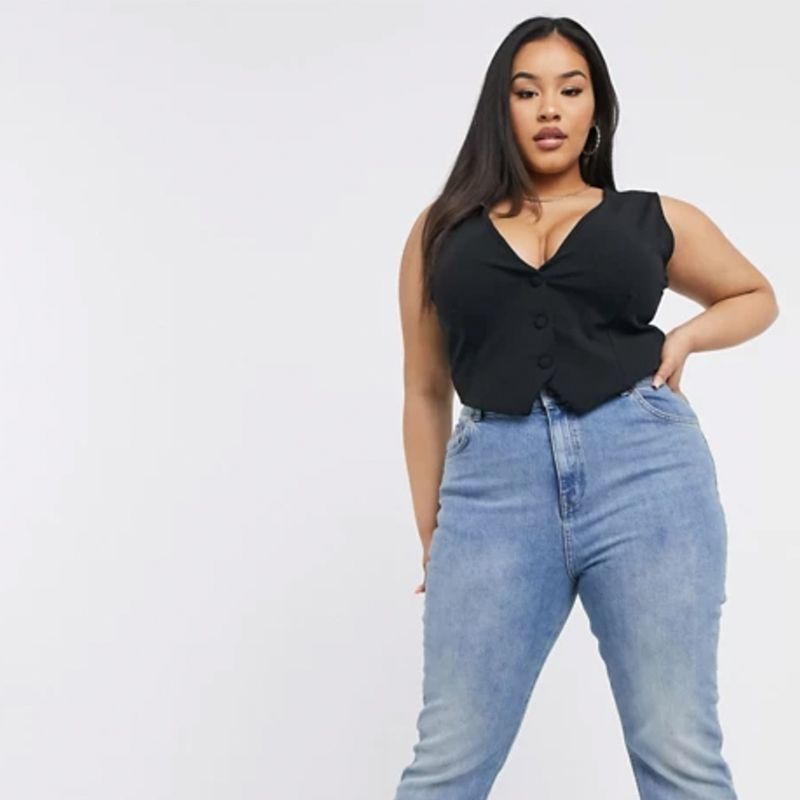 A favorite designer within the downtown New York scene, Maryam Nassir Zadeh frequently includes vests in her runway shows and lookbooks. Because of her cool, dynamic aesthetic, she is a true example of someone who has taken the vest and made it fashion. Other brands we admire for their knit-vest styles include Alaïa, Isabel Marant, and Prada—all major industry players that prove fashion-forward vests are chic. Whether you’re embracing the vest's preppy roots by pairing it with a pleated miniskirt, or dressing it up by layering it over a maxi dress, you really can't go wrong with styling these. 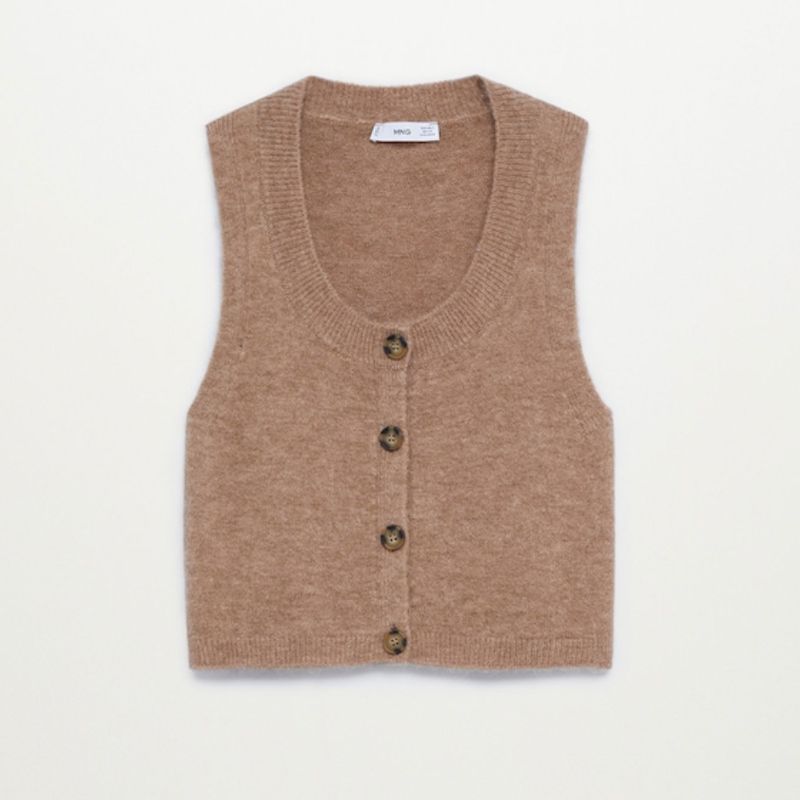 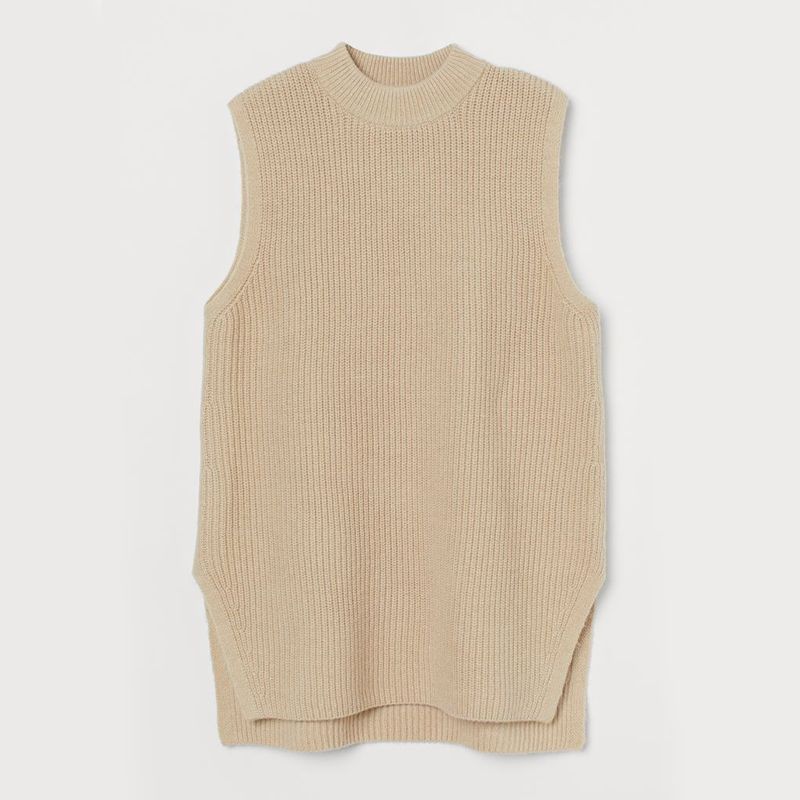 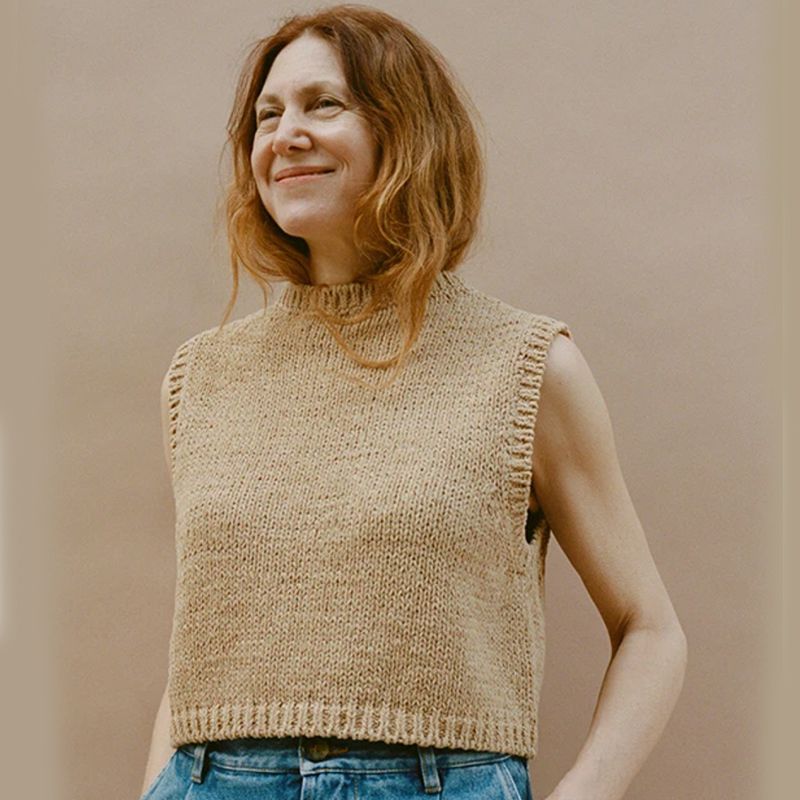