6 Tricks That Will Speed up Your Metabolism (For Real)

Our metabolisms get blamed for a lot. "Metabolism" is a word that is bandied about in our frustrated conversations with girlfriends. Our inability to mainline chocolate without putting on weight? Metabolism. Those seven pounds that just won't budge? Metabolism. Our general fatigue? Metabolism. But do you know what your metabolism is and what it even does?

According to the NHS website, "metabolism describes all the chemical processes that go on continuously inside the body to keep you alive and your organs functioning normally, such as breathing, repairing cells and digesting food." Our bodies need energy to carry out all those metabolic processes, and it's our basal metabolic rate (BMR) that is the number of calories our body uses to just keep us alive. The site also says that "a slow metabolism is more accurately described as a low BMR." While we probably need to shift the focus from wanting to speed up our metabolism to increasing our BMR if we want to be totally accurate, at the end of the day, we all just want to know how to lose any excess weight, right? Here's how.

There is some debate around the whole idea of whether eating breakfast like a king, lunch like a prince and dinner like a pauper is really the secret to weight loss. I can happily eat breakfast, lunch, and dinner like a king and not be stuffed (more's the pity). Instead of worrying too much about size, it's the type of foods you include on your breakfast plate that really has an effect on metabolism. If you want to fire up your system, a study found that you should factor in low-GL (so low-sugar) and high-protein foods at breakfast. Think savory, and include some lean protein like chicken (yes, for breakfast) or eggs.

Do Cardio (But at an Incline)

When it comes to basic cardio (HIIT not included), you only raise your calorie burn while you're active, but HIIT and strength training will keep your metabolism elevated for hours afterward, increasing fat burn for far longer than just the time you were working. But the thing is you may well like a jaunt on a treadmill over a heavy HIIT session. To ensure you're still getting a metabolism boost, one study found that an intermittent incline (so moving up and down on the treadmill, as if running through hills) can work to fire up your metabolism. 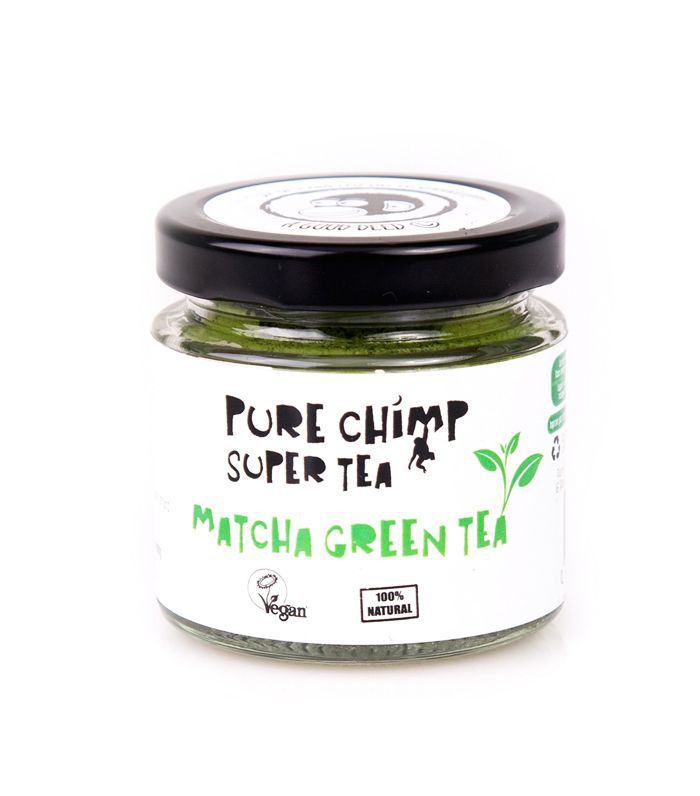 "The coffee bean is a hard seed to crack. Your morning brew is very high in antioxidants, but also linked to excess cortisol and adrenal fatigue," says Kelly LeVeque, health coach and founder of Be Well by Kelly. "Drinking brewed green tea, on the other hand, is an effective way to get caffeine and provide your body with epigallocatechin gallate (EGCC), an ingredient known to speed up metabolism. Take the beWELL approach: Enjoy a cup of brew in the morning and then stick to green tea throughout the afternoon. Since high cortisol levels caused by excessive caffeine are more likely to put extra weight around your waist, avoid all sodas and calorie-laden coffee drinks."

Increasing your fiber intake to 30 grams per day can be as effective in aiding weight loss as counting calories. How so? Well, according to Tanya Zuckerbrot, MS, RD and creator of the F-Factor Diet, says eating a diet rich in high-fiber foods boosts metabolism because fiber is indigestible. There are two types of fiber: soluble, which takes on water as it's digested and helps you feel fuller for longer, while insoluble fiber simply passes through the system, helping us to pass our food.

“The body cannot digest fiber, but it tries to," she tells Fox News Lifestyle. "In trying to digest and eliminate fiber, the body actually expends more calories than it would with other foods. Therefore, you expend more calories digesting high-fiber foods than you do refined carbohydrates.”

A healthy metabolism equals a healthy body, but metabolic syndrome can lead to diabetes, weight gain and heart disease. Of course, exercise and a healthy diet will go a long way to prevent this, but if you're going through a busy period, and your workouts and healthy meals have taken a back seat, just make sure you're supplementing with the right micronutrients. Certain vitamins and minerals have been found to support a healthy metabolism. While we can get these from a varied diet, it's worth padding your intake with a supplement sometimes. One study found that vitamins E and C are crucial for a healthy metabolism.﻿﻿﻿ Vitamin D is also key in preventing metabolic syndrome, and since we live in a country where the sun doesn't always shine, it's worth taking this every day regardless of the merits of your diet.

As we have mentioned before, strength training is the key to burning more fat at rest (in other words for raising your BMR). Lean muscle is definitely your ally in speeding up metabolism and thus raising your BMR. While cardio, most notable HIIT will burn fat, "HIIT training is shown to raise metabolism for up to eight hours post training," says LeVeque, strength training is what will help you build lean muscle. "Weight-lifting has been shown to increase your burn for up to 39 hours," she says.

The NHS website states that "in general, men tend to have a faster metabolism as they have more muscle mass … and less body fat than women, which is why their daily calorie allowance is higher." So, what does this tell us? It's time to start taking training tips from the boys.