This Is Exactly How You Can Reset Your Metabolism, According to a Nutritionist

Changing any habit, no matter how small, is surprisingly difficult. You don't realize how set in your ways you are until you try to switch them up. That's always our experience when we endeavor to take on a new diet, fitness, or wellness routine. (That's why it's so tortuous to workout in the pre-dawn hours if you're a self-confessed night owl.) However, if we stick with it, that routine becomes our new default, and we don't have to consciously make ourselves do it. Well, most of the time at least (like we said, the lure of a snooze button can still prove too tempting to deny).

The same holds true when it comes to the metabolism. "Metabolic rate is not set. You can 'reset' your metabolism by eating certain foods and supplements or by working out and building muscle," says Amy Shapiro. Influencing your body to break down food and transform it into energy more efficiently is totally possible. Like anything worth doing, it just takes a little effort. Keep scrolling to learn the exact steps you can take to reset your metabolism.

Eat Protein at Every Meal

"Your body burns more calories digesting protein than other macronutrients," Shapiro tells us. That's why you should include some form of protein at every meal, whether that's salmon, chicken, eggs, or some other vegan protein like nuts or nut butter. Not only will it keep you satiated, but eating protein also helps build lean muscle, which increases the body's resting metabolic rate in of itself (but more on that later).

Shapiro also recommends increasing your daily water intake, as doing so is proven to increase metabolic rate. Take one study from The Journal of Clinical Endocrinology and Metabolism, which found 500 milliliters of water increased the metabolism of both men and women by a whopping 30 percent. By the way, 500 milliliters is roughly equivalent to two cups. That's it. So keep a water bottle at hand. It may increase your energy and metabolic rate more than you know.

Get a Good Night's Sleep

This is another one of Shapiro's best metabolism resetting tips. It sounds obvious (and maybe repetitive, depending on how much wellness content you read), but that doesn't make it any less important. One study showed that poor sleeping habits disrupted the metabolism of both male and female adults. In fact, women who slept five hours or less each night had a twofold greater risk of obesity than women who slept seven to eight hours each night. (If getting a full eight hours of sleep isn't exactly your strong suit, be sure to check out genius tips from Byrdie's sleep-obsessed social media editor. They're sure to help you hit the hay).

Take a warm bath or shower one to two hours before bedtime to help get better sleep.

Okay, so this is another one that sounds obvious, but it's all about how you work out. According to Shapiro, you should opt for high-intensity workouts. HIIT (otherwise known as high-intensity interval training) has been shown to offer up the quickest results. "High-intensity interval training is basically any workout that alternates between intense bursts of activity and fixed periods of less-intense activity or even complete rest," Tanja Djelevic told us as we were researching ways to cut our workouts in half and get faster results. So opt for a fitness studio that offers HIIT workouts, or craft your own HIIT workout, if you're looking to rev up your metabolism. It might work wonders. 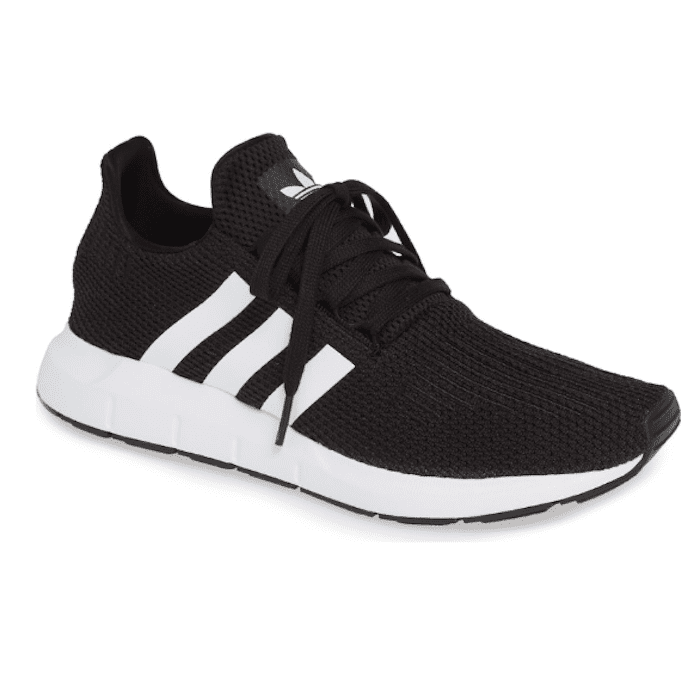 It's a common belief that in order to get into shape, you must restrict your caloric intake. While that may be true in certain situations, Shapiro warns against restricting your calories too far. "In order to speed up your metabolism, you must eat enough calories for your body. The goal is not to undereat! If you aren't consuming enough calories, you will lose muscle mass, and ultimately your metabolism will slow down," Shapiro explains. The trick is to choose nutrient-dense foods that will keep your body nourished and your hunger satiated.

Shapiro suggests eating spicy foods, which have "natural chemicals to speed up your metabolism," garlic, which "helps blood sugar metabolism and controls blood lipid levels," and beans and lentils. The former contain soluble and insoluble fibers that burn extra calories while being digested. The latter contains high amounts of iron and lower bad cholesterol and blood pressure. And, as always, avoid processed foods and sugars, which are sure to slow your metabolism down.

As far as beverages go, Shapiro suggests drinking green and oolong tea. "Both have catechins, which have been shown to speed up metabolism for a few hours at a time." Also try black coffee, she adds: "The caffeine can boost metabolism and can promote fat burning." Not that we needed another excuse to drink coffee…

There you have it. Follow those five pieces of advice, and you can boost your metabolic rate. Next, finalize your grocery list by reading up on the 6 Easy Ways to Boost Your Metabolism Without Even Trying.