Hands up: Who's ever applied a fake tan after a (boozy) night out, only to discover the next morning they've transformed into a tiger? While you want to remove it immediately, grabbing the lemon juice and a flannel doesn't work as an emergency solution. (I've tried it—don't do it.) So how do you remove the stuff without reaching for the wire wool and causing damage to your skin? I spoke to expert Jules Von Hep, global tanning director for Tan-Luxe, and the go-to tanner for many an A-lister when they want to look golden and sun-kissed.&nbsp;

When I spoke to Jules, he told me he spots bad tans everywhere he goes. And he's not shy about telling people either. While he'll let colleagues know if they need to sort out their tell-tale streaky hands, he's been tempted to tell people he spies on the commute (you've been warned). He even has a word for it: the tan-over. Like a true expert, however, he does say that prevention is better than cure, with the true trick to not having any streaks is being prepared beforehand (moisturizing a lot is key, says Jules). But if you're really in an unsightly orange pickle, there are a few hacks to save you.

Keep scrolling for your guide on how to remove fake tan.

When It's All Over Your Body

Sometimes, it's not just a streak or two—it's all over your body (aka the most nightmarish situation to find yourself in). From your elbows to your legs, you've ended up with not quite the color or shade you were opting for. You have officially become the thing you feared the most: The One With Ross's Tan. For this emergency, Jules recommends that you get a body clay mask (he likes the ones from The Body Shop). While he says he knows this is "all dependent on time, a body clay mask will draw out impurities and suck the color out of the tan." For the time-pressed, he also gave me another tip that I didn't know about: If you go to the gym, go into the steam room or go swimming—any chlorinated water will help reduce the tan. 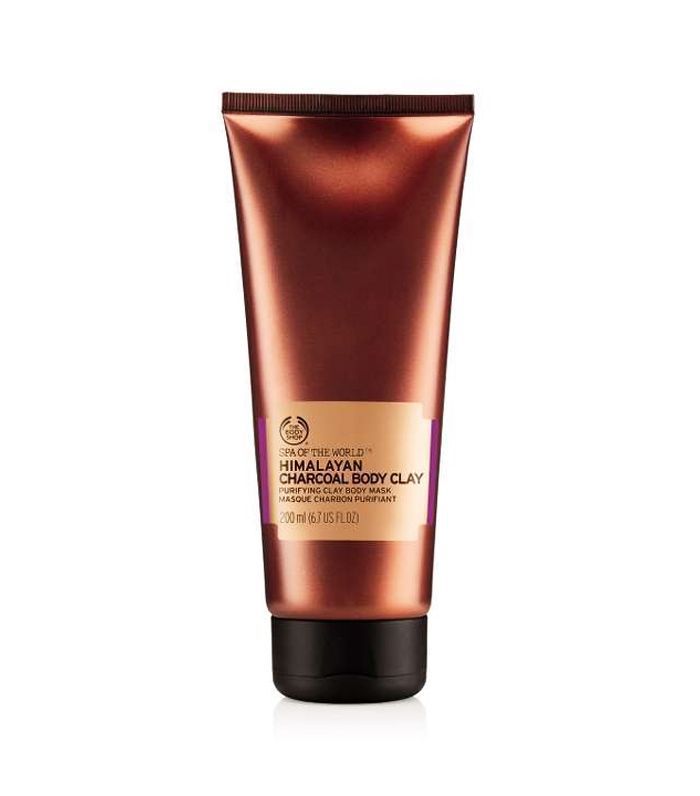 When It's on Your Hands, Ankles, Elbows, and Fingers

There are so many tell-tale signs for a bad tan, but the biggest has to be when someone hasn't properly blended between the fingers, ankles, elbows, knuckles, and nails. To avoid this, Jules recommends ensuring you moisturize all those areas before applying and use lip balm for nails: "Those places are like sponges," he says.

However, we all slip up sometimes, so to rectify any self-tan mishaps on all those small places, Jules has a great homemade concoction that will lift the color: Mix bicarbonate of soda (two teaspoons), body oil (a couple of drops), and lemon juice (half a squeezed lemon), and rub where you want to remove the tan. The bicarb will "bubble up and remove the color."

When It's on Your Face

Happily, the face isn't usually a problem, our expert says: "The tan fades so quickly because we smile and move our faces a lot." But to get rid of it quickly, mix an exfoliator with cleansing oil. Want to ensure your face looks more natural next time? "I would always apply two coats on the body, but only do one on the face," Jules tells us. He loves Tan-Luxe's The Water spray tan, which he holds at arm's length for a natural-looking tan. 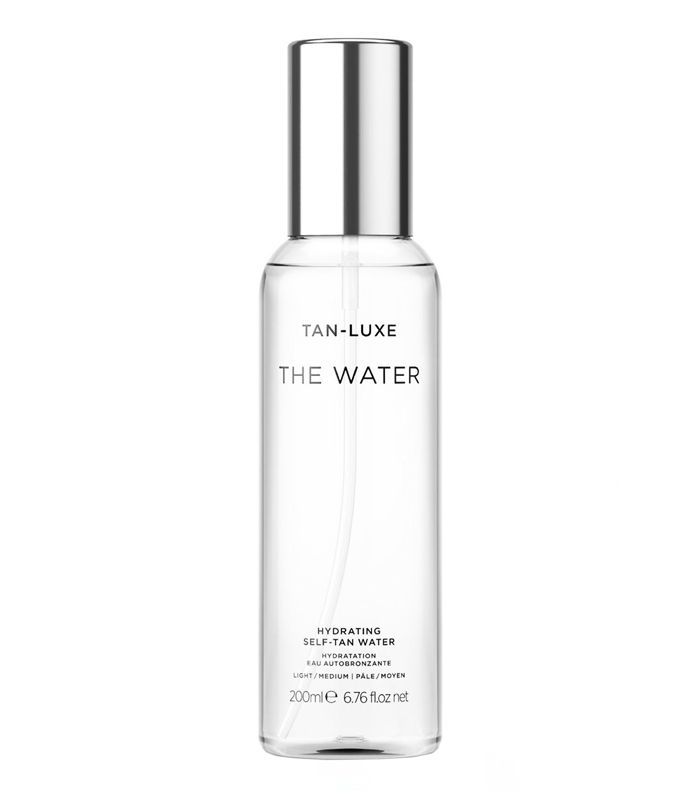 When It's on Your Legs

If you have a massive streak on your leg, there's an incredible trick that you'll think is a lifesaver. "Put tan on a small makeup sponge, and apply around the streak," Jules tells us. "Then take a dry towel and blend in the two areas, and wait for it to develop," advises Jules. Again, to avoid this happening in the first place, you want to apply the tan correctly, which Jules says is best done with a mitt. "Whether you're using a mousse, spray, oil, or whatever, you should always blend with a mitt," insists Jules.

Finally, if you're still struggling with your application, try a gradual tan. "Tanning is one of those things that's so about confidence that practice makes perfect. If you're nervous start with, ease yourself in with easier products," Jules advises. Helpfully, Tan-Luxe also has a tanning helpline (yes, we know, amazing), so if you do get into a disaster that can't be answered with the above, you know who to call.

Next up! The best gradual fake tans that will leave no streaks.