Why Do We Pick at Our Nails? A Psychologist Explains

I remember the very moment I realized I was addicted to picking my nails. I was 4 years old, in the sandbox at preschool. Even then, I remember feeling the irresistible compulsion to tear off my millimeter-length nails and wondering, Is this something I’m going to do for the rest of my life?

Until about a year ago, it seemed like it would be. For nearly 20 years, I couldn’t resist the urge to pick my nails any better than I could resist the urge to breathe oxygen. My nails were always short and jagged; I couldn’t keep nail polish on them for more than a day before feeling the itch to chip it off. I felt embarrassed every time I went to a nail salon.

But one day, without even realizing it, I just stopped. Suddenly, at age 22, my urge to pick, chip, and chew off my nails disappeared. Finally, I had an answer for my 4-year-old self: It is possible for a chronic nail picker to recover.

Apparently, my experience is not uncommon. Research shows that about 50% of kids ages 10 to 18 pick at or bite their nails. The habit tends to dwindle in your late teens and early 20s, and it usually goes away completely by 30.

Fascinated? So was I. To learn more about the psychology behind the ubiquitous nail-picking habit, I spoke with three mental health experts.

Why Do People Do It?

In adults, nail-picking and nail-biting are typically a response to anxiety, explains Nancy B. Irwin, a Los Angeles–based doctor of psychology and clinical hypnotist.

“When we are feeling anxious and helpless, a repetitive motor task is useful to manage,” adds Jeanette Raymond, Ph.D., a licensed clinical psychologist in L.A. “Since the task involves a part of our body, we feel the effect on our somatic selves, which is much easier to bear than an emotional typhoon over which we have little control.” There’s also a rhythmic quality to nail-picking that is comforting and pacifying, Raymond says.

Nail-picking can also reflect stress or anger, adds Chicago-based licensed therapist Rachel Kazez. Sometimes it serves as a tool to curb impulses, which is true for kids, as well. “For example, if a kid is constantly shut down and told not to do this or that, the child holds himself back from that forbidden activity by nail-picking,” Irwin says.

All of this sounds fairly dramatic, but nail-picking doesn’t always have to be. “Sometimes it can be just a habit with nothing much underneath (those can be especially hard to break),” Kazez explains. For instance, you might start biting your nails simply because a cool kid at school did it growing up.

Regardless of how the habit starts, it invariably becomes difficult to quit.

Is Nail Biting Bad for You?

Think of nail-biting and nail-picking as a very mild form of self-harm, says Raymond—something that displaces your anxiety and affirms your existence when you feel lost. The emphasis here is on “mild,” of course.

“Nails are visible and easy to pick at without attacking your body in some other more harmful way,” says Raymond. The habit also requires “no money and no time,” Irwin adds. Of course, if you go a little too far with your nail-picking, you could damage your cuticles, which could hurt or cause an infection in some cases. But in the grand scheme of things, mental health experts agree that a little nail-picking won’t ruin your life.

How Can You Quit?

Luckily, nail-picking, much like many bad childhood habits, tends to go away more or less on its own. “Babies suck their fingers and pick at themselves,” Raymond says. We grow out of those things pretty quickly. Nail-picking can be thought of like that last leftover action we use to ground ourselves in distress—like the baby fat of bad beauty habits.

If you’re all grown up, though, and your nail-picking hasn’t slowed down at all, there’s still hope. “Fortunately, it is fairly easy to stop with a variety of relaxation techniques, including physical exercise,” says Irwin. “Anything that includes throwing or jerking motions releases the trapped anxiety so the sufferer can achieve calm.”

When physically distracting yourself still doesn't help, there are still other techniques to keep you from picking or biting your nails. If biting is your main concern, think of things like adding bitter tasting nail polish to your nails. Or, if you think it would help, go for a gel manicure. You could be less likely to pick or bite at your nails when you know you spent a little extra cash to get them done. 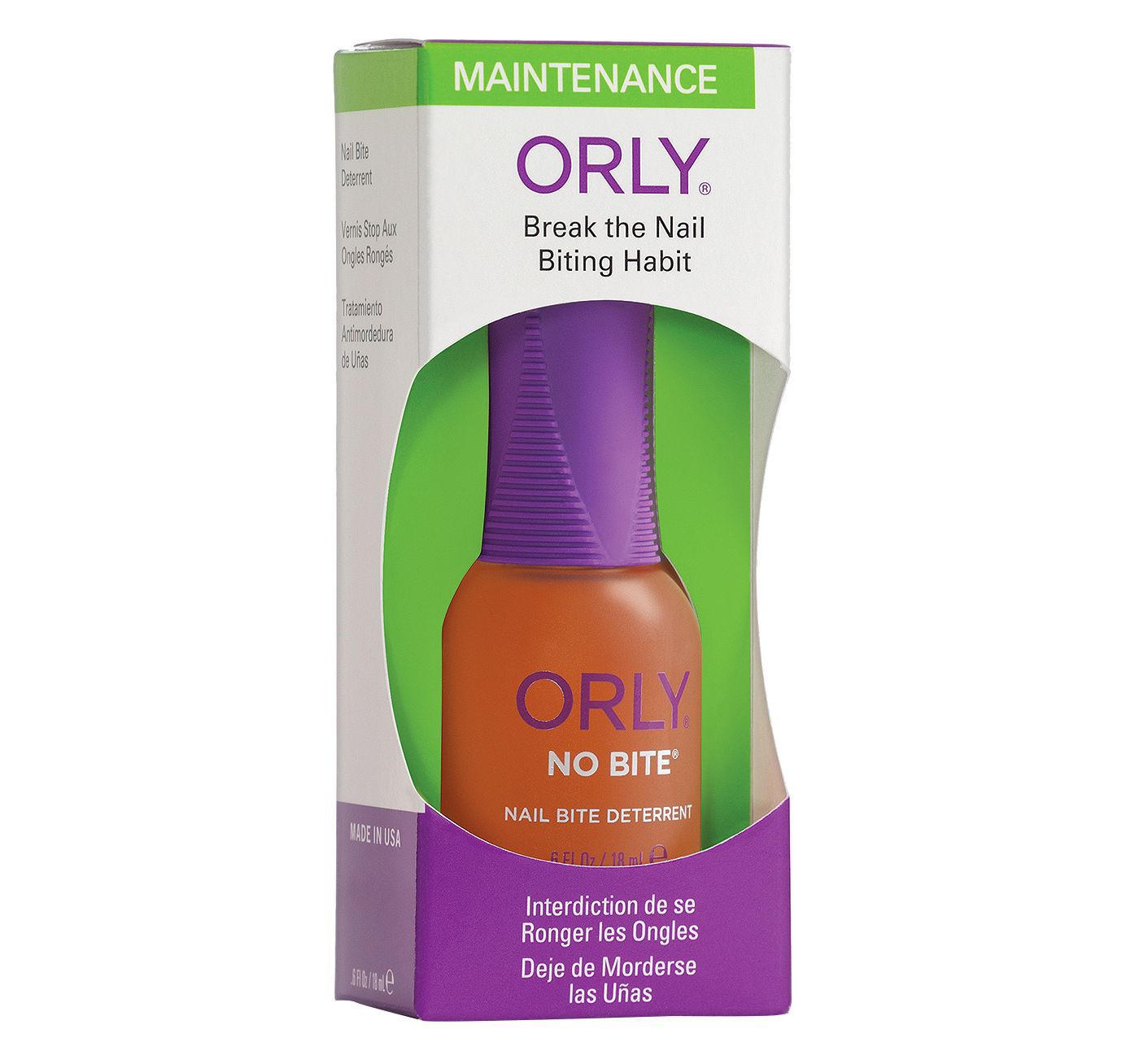 To keep your hands occupied, rather than picking, try squeezing a stress ball or passing it from hand to hand. The action of messing with an object will not only keep your hands busy, but it will also help release some nervous energy you may want to channel into picking. 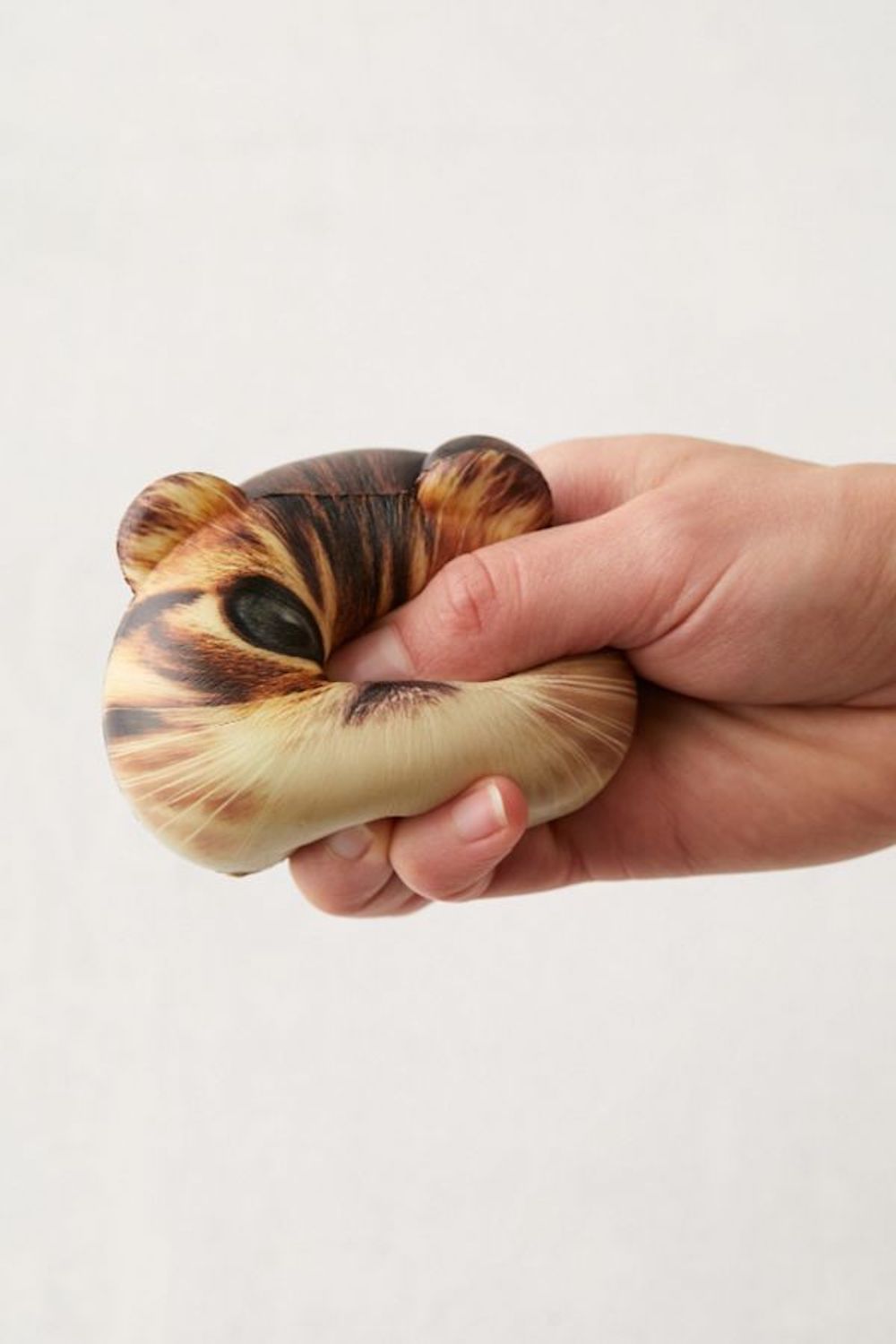 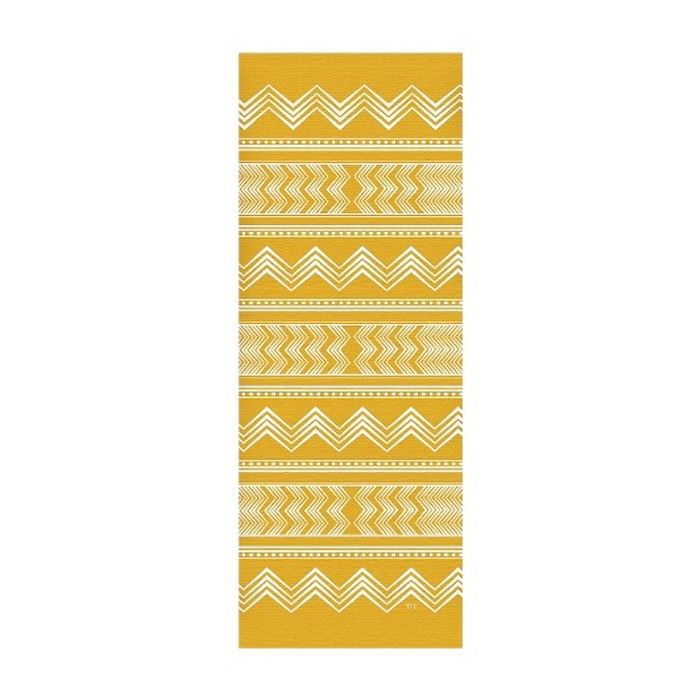 It’s hard to pick your nails when you’re busy doing sun salutations. Yoga can also help relieve stress or anxious energy that makes you want to pick. The calming movements and breath work will not only release some of your stress, but it might also distract your mind from wanting to subconsciously pick afterwards. 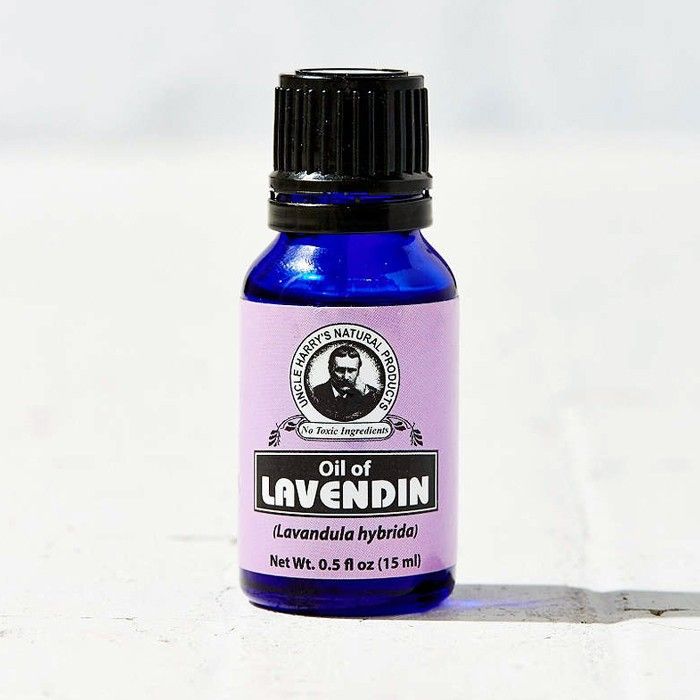 Chill out with some lavender aromatherapy, which will bring calm to your brain (and your fidgety fingers). Lavender is known for its calming effects and even has some anxiety-easing properties, helping relieve restlessness, which might help you stop picking.