Health and wellness have a much broader definition than they did in the past. Nowadays, it goes beyond the simple topics of diet and exercise to incorporate all realms of physical, mental, and emotional well-being. In other words, running a seven-minute mile is great, but we're aiming to reach other goals ahead of that—namely, feeling an internal sense of wellness and balance. To us, a big part of that is brain health. We want to know that we're doing everything in our power to support the speed, accuracy, and longevity of our cognitive function. Because however sad it may be, the truth is that our brain ages along with the rest of our bodies.

The good news is this: Staving off cognitive decline is easier than you think. And no, it doesn't involve intricate brain games or puzzles. That's according to Jessica Langbaum, a specialist in Alzheimer's prevention who just opened up to NPR about the steps you can take to keep your brain in tip-top shape.

Keep scrolling to see the easy (and totally free) secret to maintaining a healthy brain.

Since Langbaum is an Alzheimer's specialist, and someone who has a doctorate in psychiatric epidemiology, she knows all about brain function and maintenance. You might be surprised to hear that she has no specialized "brain-training" routine. Normal brain games may not work in halting the onset of Alzheimer's, she says, because they focus on too narrow of a task. It's only targeting a small portion of your brain's functioning. "Just sitting down and doing sudoku isn't probably going to be the one key thing that's going to prevent you from developing Alzheimer's disease," she says. It's only the more complex brain training, used in various research studies, that may make a difference. "They delay the onset of cognitive impairment," she says. "They keep your brain working at the same level longer, compared to people who did not receive those same cognitive training interventions."

So essentially, brain games and so-called training won't hurt, but they might not affect the onset of a disease like Alzheimer's. What will help, however, is social interaction (yes, really). "People who have a lot of social interactions, particularly in mid-life, have a lower risk of Alzheimer's dementia in later life," Langbaum says. "There's something about being around people that is helpful for our brains."

One study, in particular, found that the greater someone's self-reported loneliness is, the higher their risk for dementia is. Scary, right? Luckily, the cure for loneliness and social isolation is pretty simple: Surround yourself with more people. Whether that means joining a new book club, grabbing a drink with a co-worker, or visiting a friend, being social could prevent cognitive decline, and we'll most definitely make some weeknight plans to that. Going out is easier said than done, especially if you have social anxiety. That being said, even spending a little bit of time in an environment with people can be beneficial. 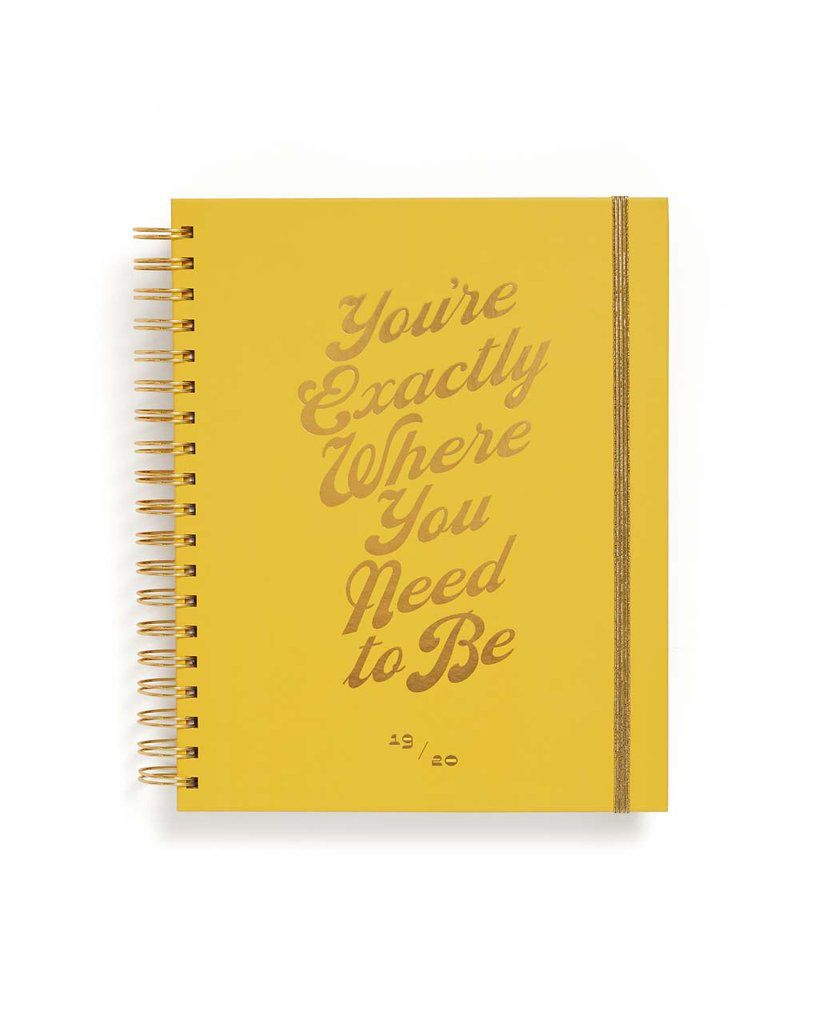 Ban.do LARGE 17-MONTH ACADEMIC PLANNER - WHERE YOU NEED TO BE $32
Shop

Who doesn't love a durable planner with a kitschy phrase on the front? This one from Ban.do is one of our all-time favorite designs. It keeps our important dates, meetings, and deadlines in order. 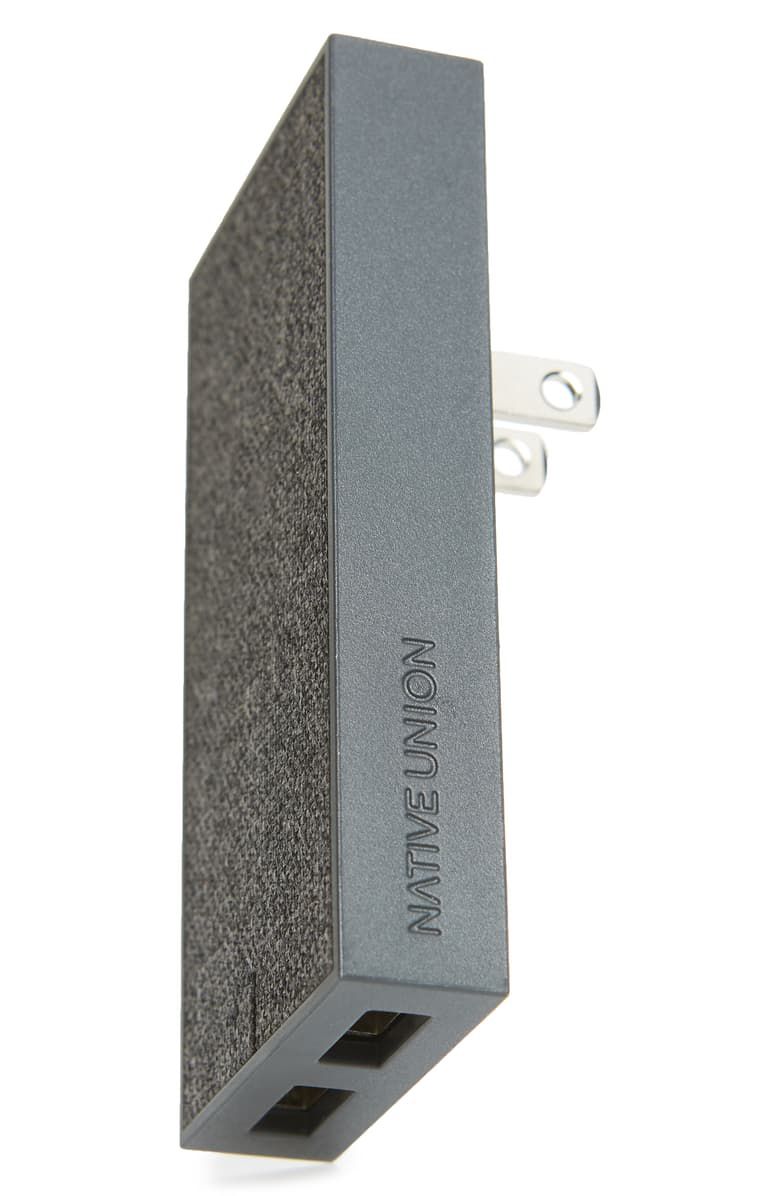 Make sure running out of battery won't stop you from getting work done. If you're always on the go, invest in a portable charger that you can stash away in your bag. It's saved us from a dead battery too many times to count.

Keep this diffuser at your workstation. Lemon, grapefruit, and mint will softly infuse the air, making your desk smell like a dream. More importantly, though, these scents are energizing and uplifting. Who knows? Maybe aromatherapy is the key to getting all of our work done without reaching for that third cup of coffee. 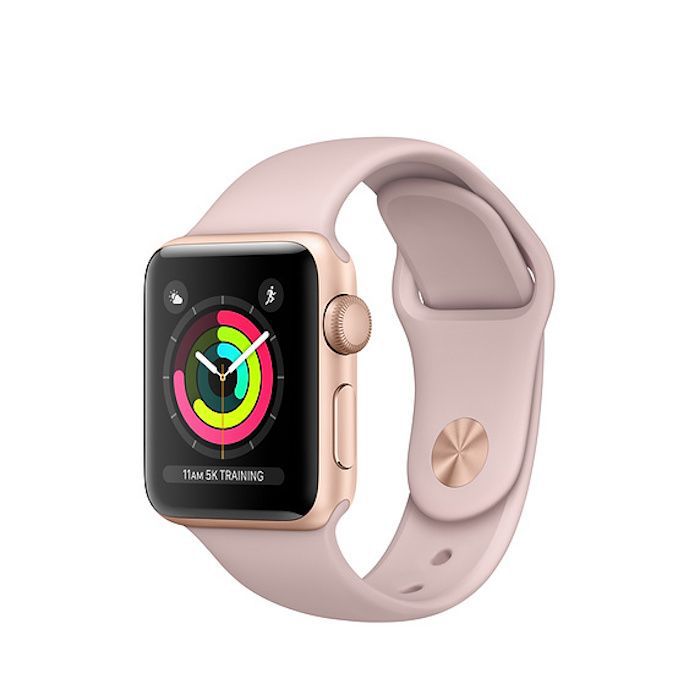 Receive calls, texts, emails, and more, even if you're unable to take out your phone (e.g. you're in a meeting yet simultaneously and desperately trying to coordinate a project with a colleague). In that case, it's the Apple Watch for the win. 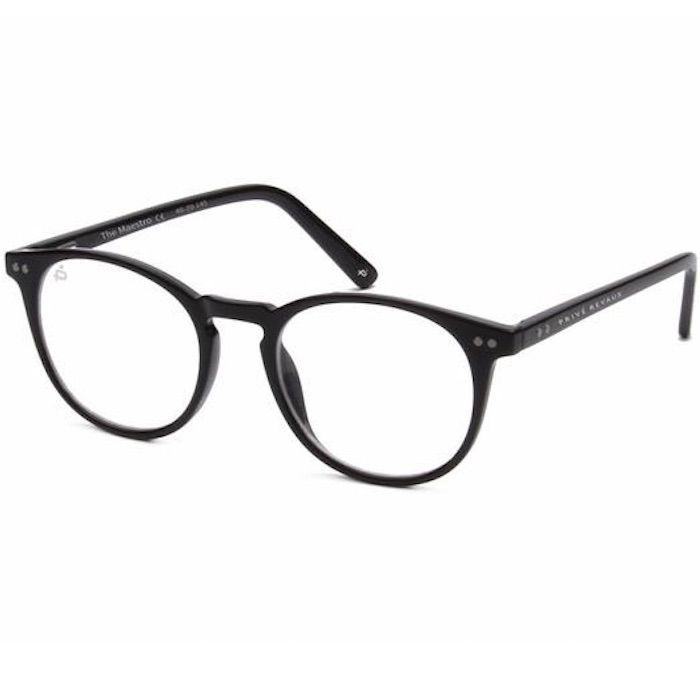 These glasses block certain wavelengths of electronic blue light, which has been shown to affect your brain by messing up sleep cycles and throwing you off your natural rhythm.﻿﻿

Next, read up on the best foods to promote brain health. (Spoiler alert: Coffee and avocado make the list.)