Amy Lawrenson
Amy Lawrenson was the Editorial Director for Byrdie UK and has worked as a freelance beauty and health journalist for over 13 years.
Byrdie's Editorial Guidelines
Amy Lawrenson

There are very few women who would want to use makeup to achieve smaller-looking eyes. It's proven that big eyes are more striking and, from an evolutionary point of view, help you to attract a mate with which to have children. A study by the University of St. Andrews found that high levels of oestrogen in women during puberty prevents facial bone growth which leads to a smaller nose and chin, larger eyes and also more fat deposition in the lips and cheeks.

And it's not only men who are attracted to large eyes, but a poll by Men's Health U.S. established that women also find bigger eyes attractive. While we can artificially pump up various body parts, we should be extremely cautious when it comes to our delicate and expressive eye area. The safest, quickest and most effective way to fake bigger eyes is to use makeup. It's quite incredible the difference a well-placed smudge of liner or highlighter can make.

Keep scrolling for six more genius tricks you can use to fake bigger eyes in seconds.

Makeup artist Carly Hobbs advises that if you want your eyes to look bigger, you should play with the shape of a smoky eye, "My favourite thing to do to make eyes look bigger is go in for the half-almond eyeliner smudge. Using a liner, like Miss Sporty Studio Designer Gel Eyeliner in Grey (£3), work this softer-than-black hue around the lash line on the outer corners only. Stop when you get in line with the pupil on the top and bottom lashes, then buff out slightly using a small fluffy brush or cotton bud."

Focus on Your Centre Lashes

When it comes to mascara, you need to be strategic with how you apply it. Makeup artist Celia Burton says, "After curling your lashes, applying a fine coat all over the lashes then layer up a thicker coat on the lashes in the centre of each eye. This opens the eyes immediately, making them look bigger and rounder. Like a dolly!" 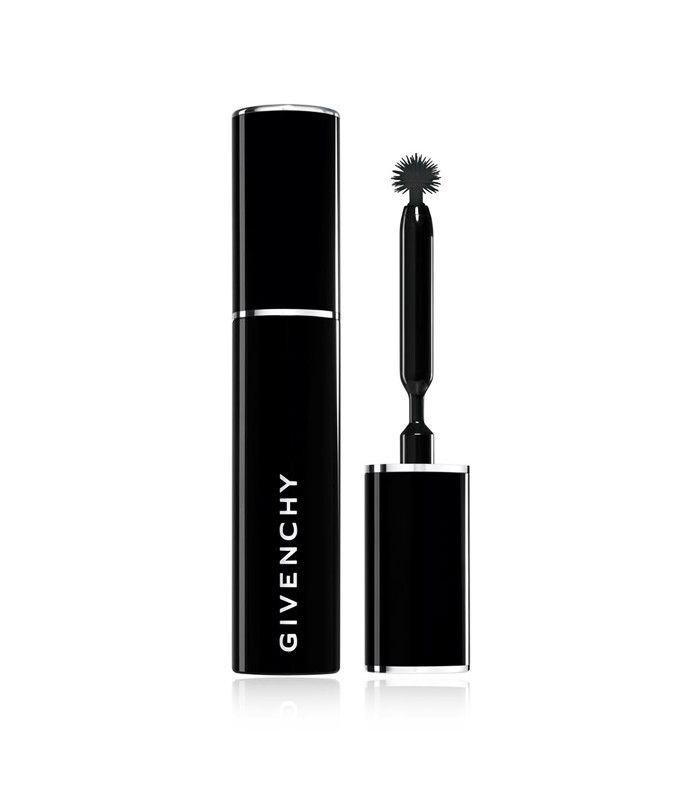 For a more pronounced effect, you can use clusters of false lashes.

Don't underestimate the power of a nude liner. "Using a cream eyeliner on the waterline can open up the eyes and make them appear bigger. It's also a great way to hide a hangover, as it takes out the redness," says makeup artist Celia Burton. White can appear quite stark, so opt for a nude liner like Makeup Geek Full Spectrum Eyeliner Pencil in Nude (£9). 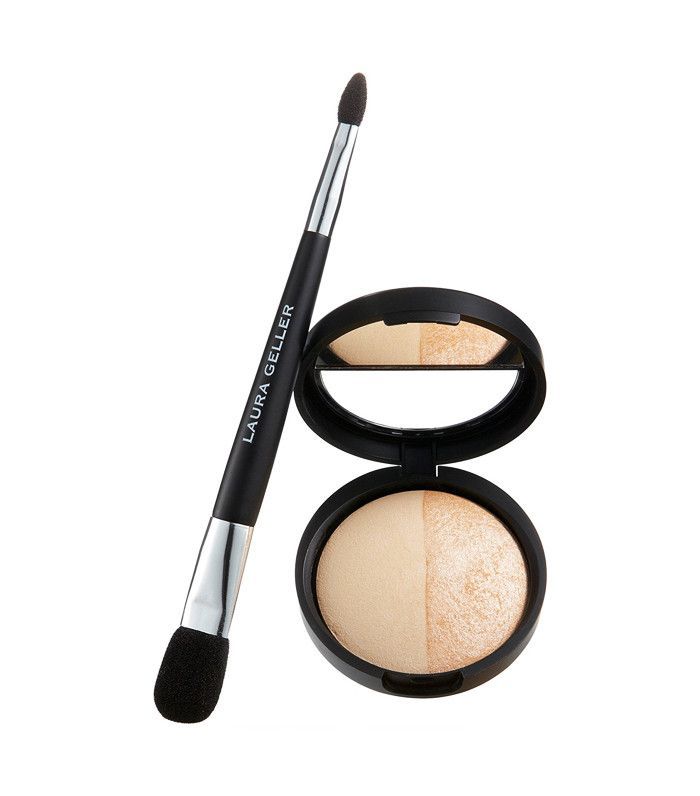 Highlighter is your friend in the quest for bigger-looking eyes. "Add a light shimmering eye shadow, pigment or highlighter into the inner corner of your eyes, as this will help them appear brighter and more open," adds Burton.

Be Sparing With Your Liner

According to the team over at The Beauty Department, you need to think about your liner placement. "If you only line the centre part of [the lower lashline], it will make your eye look more open and reinforce a rounder shape," writes makeup artist Amy Nadine. Head over to their website to see the tutorial and finished look.

Don't Use Your Mascara Wand 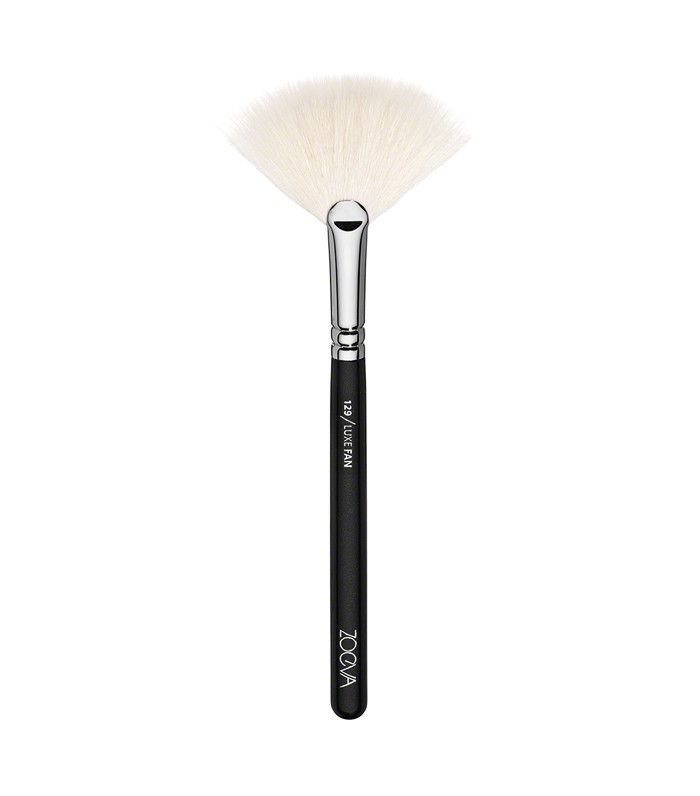 Kristen Bell clued Byrdie HQ in on this genius trick. The actress, who refers to her own eyes as "small and ferret-like," says she applies mascara with a fan brush so it's darker at the roots and lighter at the ends. To try the look at home, just sweep a fan brush across your favourite mascara; then wiggle the brush vertically from the roots to the tips of your lashes for a lifting, eye-opening effect.

How To Make Your Eyes Look Bigger in 7 Easy Steps