How I Got in Shape in Only 2 Weeks

Victoria Hoff
Victoria channeled her editorial skills into a career in content marketing and brand strategy. She is a former wellness editor for Byrdie and held beauty and wellness editorial positions at ELLE, The/Thirty, and more.
Byrdie's Editorial Guidelines
Medically reviewed by
Nicole Swiner, MD

The Workout The Diet
The Results

"I know you hate me," my trainer, Vando, said with a grin. It was my first time at Punch Fitness, a boxing gym on New York City's Upper East Side, and I had just collapsed into a pool of sweat and quaking muscles after our latest round of burpees. It was actually my first time at any boxing gym, and it took all of 10 minutes for me to understand just why it's the workout of choice for some of the best bods in the modeling biz—especially if they're looking to tone up for, say, the Victoria's Secret Fashion Show: The interval-style cross-training workouts are hard. So hard that you feel like you might die from exhaustion, yet you can't help but imagine that one single session has transformed you into Gigi Hadid because every inch of you can't hurt that much without instantaneous results, right?

"Give me two weeks," Vando said at the end of that first session as if I had uttered that exact train of thought aloud. "Two weeks and I can get you in shape."

Challenge accepted, I thought, in spite of myself.

I should probably mention at this point that I've made it a rule to avoid these types of workouts for most of my adult life. Low-impact exercise is way more my speed, and I've kept myself in decent shape through regular yoga, jogging, and the occasional barre class. True story: The only two times I've done boot camp-style workouts were complete accidents; for both, I thought I had signed up for Pilates only to realize I was in the wrong room a few minutes after class began (and it felt rude to leave). I like feeling meditative during exercise, rather than perpetually out of breath, dizzy, and or nauseated. (Though, trust me—I've always had major envy for those who are drawn toward butt-kicking exercise).

But I had always been curious about boxing, and whether it was the catharsis of punching something during a stressful week, the mind-bending endorphins that hit me in a tidal wave after that first session, or the appeal of supposedly transforming my body in 14 days—probably all of the above—I decided to take Vando up on his boastful challenge. We agreed to three one-on-one, hour-long sessions over two weeks, and just like that, I signed off on my own body's metamorphosis.

And though it took a lot of sweat (and some tears), it was a metamorphosis—and on levels I didn't even predict. Keep reading to get a look inside the workout regimen that whipped me into shape in mere days. 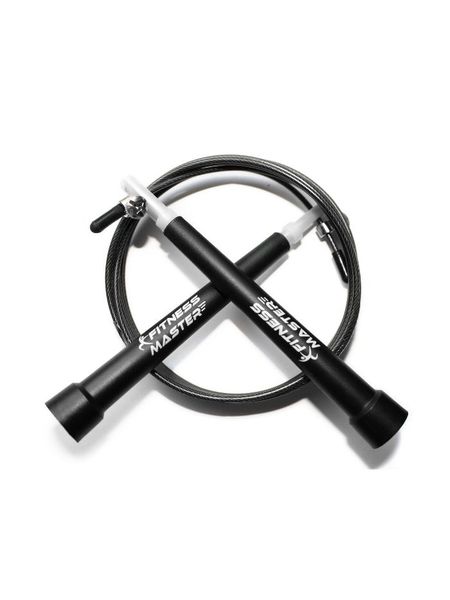 Every session was different, but they all had the same general cross-training kind of routine: We'd do a cardio warm-up and cool-down, and the bulk of our time in between was spent doing intervals with a variety of exercises. Some of our "favorites" (a term I'll use very loosely) included the following:

Jumping: Would you believe that I would say a silent prayer of thanks whenever my trainer instructed me to do 10 or 15 burpees? I found that it was actually among the easier exercises we did, which should give you an idea of the direction we're headed. Both my trainer and I also learned quickly that I am terrible at jumping rope, so we often switched to jumping jacks with weights instead.

Jacob's ladder: Also known as the bane of my existence. I'm fairly confident that this ladder-meets-treadmill move is a modern iteration of a medieval torture device, and it always makes me feel like a hamster on a wheel. One of my least favorite interval groups was switching between two minutes on Jacob's ladder and a two-minute run on the treadmill, and back again. That slightly stupid #fitspo adage that "sweat is fat crying" had never felt so real.

Leg lifts and other core work: True story: I overheard Vando tell a newer trainer that whenever it looks like I'm about to pass out or vomit, he just puts me on the floor to do ab work—that way, I'm lying down without really resting (god forbid). The core exercises we did were fairly basic: lots of straight-leg raises, crunches, planks, and sit-ups. 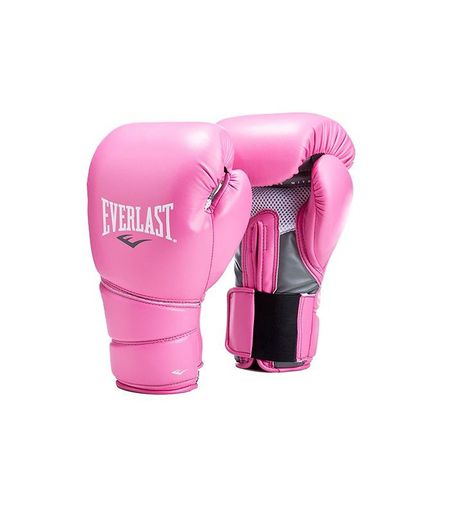 Boxing: Natch! We didn't box every session, but I was always so pumped whenever the trainer took the gloves out. Even just learning proper form and coordination was a huge workout (mentally and physically).

To get the most effective hits, keep your hands tucked to your face between punches, keep your fists closed, and twist your arms while punching.

I fought one-on-one with the trainer (rather than a bag), and we mostly worked on the basics—kicking, knees, jabs, and one-two combos. As a boxing newb, I appreciated the one-on-one lessons—and they were just as fun and physically taxing as everyone had told me they would be.

Weights: In the spirit of never taking a break, whenever I got my hands wrapped for my boxing gloves, I was always instructed to lift a dumbbell with the opposite hand. I learned that the most efficient way to strength train is to multitask, whether it was doing squats with a barbell or jumping on a bench with dumbbells in hand. We usually did 15 to 20 reps for these kinds of exercises.

So clearly, it was a little bit of everything, incorporating cardio and strength, often at once. The most important aspect was that I was expected to go all-out for the entire session, with very little time to breathe. "You know you're not here to play around," Vando reminded me whenever I lagged, complained, or had a particularly murderous look on my face. "You know we go hard here; no bullshit." But I was better for it.

We're told time and again by experts that fitness requires diet and exercise, and I know I wouldn't have seen the same results I did with this hardcore workout if I hadn't been eating properly—mostly because I was always starving. I enjoy a clean diet regularly (I'm vegan, FWIW), so I didn't make any drastic changes to my veggie-centric meals other than upping my protein intake. I did this with extra servings of tofu and scoops of Nutiva Vanilla Hemp Protein Powder ($14) in my morning smoothies. 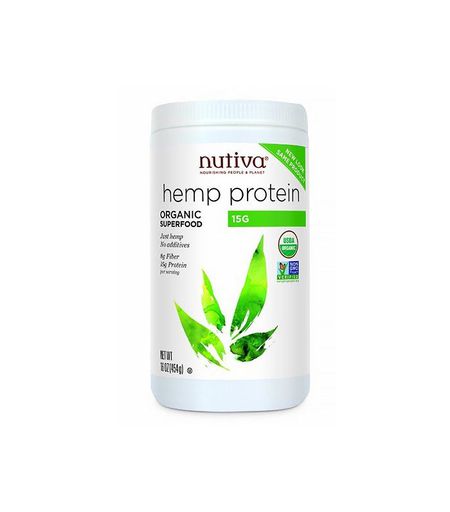 But other than keeping my meals relatively healthy, I also didn't cut anything out. I still drank wine, ate the occasional piece of chocolate, and ate my body weight in Ethiopian food on one memorable evening. My strategy was basically to just stay balanced, and it worked.

Though I felt progressively stronger throughout the two weeks, our workouts never got easier. In fact, there was a memorable moment during our last session when I thought I had reached my limit.

After particularly grueling intervals of pull-ups, push-ups, and squats with a barbell, Vando instructed me to finish off our session with a three-minute sprint on the treadmill. "I—can't," I panted, and he responded by pressing the speed button even higher. It was at precisely this point that I almost burst into tears—and suddenly we hit the three-minute mark; it was over. As I practically collapsed off of the treadmill, Vando took one look at my crumpled, furious face and howled with laughter. "I made you cry!" he guffawed, before offering up his shoulder for me to punch as retribution. (It helped.)

But while I shakily made my way to the subway after that last session, I realized that I kind of loved that discomfort, as much as I hated it. In fact, I felt addicted. The badass-ness of pushing myself to physical limits I didn't even know I had and of punching, kicking, and beating the crap out of something felt cathartic—and I knew during our workouts that every agonizing burpee was making me stronger.

I have physical proof of these gains. While the number on the scale stayed the same, I lost an inch and a half around my waist, and a half-inch around my butt and thighs, which indicates that I lost fat but gained lean muscle. My arms are more defined than they've ever been. And abs! I have abs that I can see—and a pile of forgotten crop tops I'd like to dust off.

But as cool as it has been to see how quickly my body can grow stronger, for me, the most remarkable change has been mental. I couldn't help but think back to when I was 16 and making BS excuses to get out of my soccer team's two-mile run, or the fateful kickboxing class I took in college that left me feeling so uncoordinated that I vowed to never try anything remotely like it ever again. Even as an avid yogi, I've always avoided Bikram for fear of feeling too uncomfortable and miserable in the heat. I felt plenty uncomfortable (and even miserable, at times) during these two weeks. But it's no coincidence that those circumstances bred better, faster results—something that doesn't just apply to boxing, or even just getting in shape.

Still not sure if a boot camp–style workout is for you? See how to get in shape when you hate working out.