Can You Get Rid of BV Without Antibiotics?

We asked an OBGYN and a naturopath.

Bacterial vaginosis, commonly known as BV, is the most common vaginal infection in the US—which means it's more prevalent than yeast infections. Affecting more than 21 million women between the ages of 14 and 49, according to the Centers for Disease Control (CDC), more likely than not, you've probably had BV at some point in your life. Caused by an overgrowth of vaginal bacteria, BV can be uncomfortable, with symptoms such as itching, odor, and discharge. Alternatively, sometimes BV doesn't manifest symptoms, so people with the infection might not know they have it. Either way, treating BV is essential, especially if you're pregnant. The CDC notes that left untreated, BV might lead to premature birth or low-birth-weight babies. Additionally, if left untreated in non-pregnant women, BV can increase the risk of other infections and cause a host of vaginal issues.

So, the question becomes, how do you effectively treat BV? When it comes to getting rid of BV, both of the experts we spoke to agreed that using antibiotics is an appropriate medical response. While for some this answer may be unsettling given the growing global problem of antibiotic resistance from the misuse and overuse of antibiotics, it's important to distinguish between inappropriate and appropriate use of antibiotics, referred to as antibiotic stewardship. When used responsibly and for their fully prescribed course, antibiotics can remain an effective and vital part of worldwide medical treatment, according to the CDC. (Worth noting, antibiotics are ineffective against viral infections, and as such, should not be used to treat illnesses like influenza or other non-bacterial infections.)

On that note, please note that the remedies provided ahead are meant to eliminate BV cases in conjunction with antibiotics, or to be used as preventative measures against the infection.

What is Bacterial Vaginosis (BV)?

Bacterial Vaginosis (BV) is bacterial overgrowth in the vagina, often categorized by thin, white and/or watery discharge. Other symptoms include a fishy odor and burning sensation.

Maintaining a healthy vaginal pH is essential to preventing and treating BV. "BV occurs when there is an overgrowth of bacteria that is normally found in the vaginal canal," Hill says, "Alterations in the vaginal pH allow the normal bacteria to flourish."

Denniston concurs, adding that in addition to a proliferation of "multiple potentially pathogenic bacterial species," BV is also characterized by a decrease in "normal lactobacillus species," necessary in regulating vaginal flora. She notes that "healthy lactobacillus species decrease with intercourse without condoms, douching, lubricants, and antibiotics."

To maintain healthy vaginal flora, you mustn't douche. Hill says, "Contrary to trending and/or seemingly helpful advertisements; you do not want to use feminine hygiene products to clean your vagina as these are known to disrupt the pH balance."

Denniston agrees that douching can upset the natural balance of "good" bacteria within the genital tract.

Breathable fabrics are another must for keeping the vaginal microbiome in check. "Personal hygiene is crucial. In terms of proper undergarments, you want to wear breathable clothing, which includes cotton underwear, to maintain a dry environment," says Hill.

Intravaginal boric acid is a handy over-the-counter remedy effectively used in balancing vaginal flora. "Boric acid, [used vaginally] is a white powder or crystalline solid that acts similarly to a Monistat or a prescription antifungal like fluconazole meant to treat yeast infections," says Hill, "Like antibiotics, boric acid is a strong antiviral and antifungal that lowers the vaginal pH and makes it more difficult for the bacteria that cause BV to grow...As a bonus, boric acid suppositories are both inexpensive and accessible." 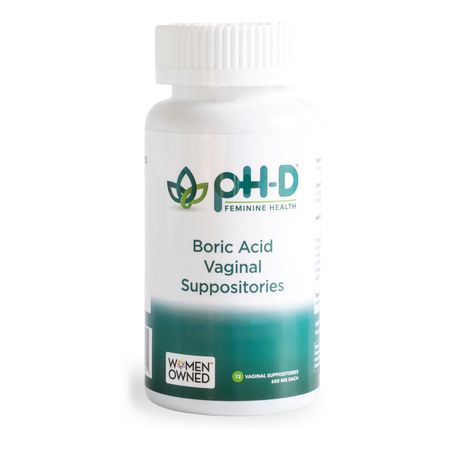 Incorporate a Probiotic Into Your Diet

Hill adds that if antibiotics are prescribed to treat BV, adding a probiotic will help keep your system regulated. "Antibiotics aren’t very picky and don’t discriminate between good and bad bacteria. They kill both and can disturb your natural microbial balance… often with (very) unpleasant results like antibiotic-associated diarrhea," she explains. "Antibiotics should be used in conjunction with probiotics to help restore and support the natural balance of good bacteria." She suggests using two hours before your antibiotics on an empty stomach.

In cases when antibiotics are prescribed to treat BV, Denniston reiterates that taking the aforementioned strains can help "replenish healthy flora and prevent recurrence of BV." 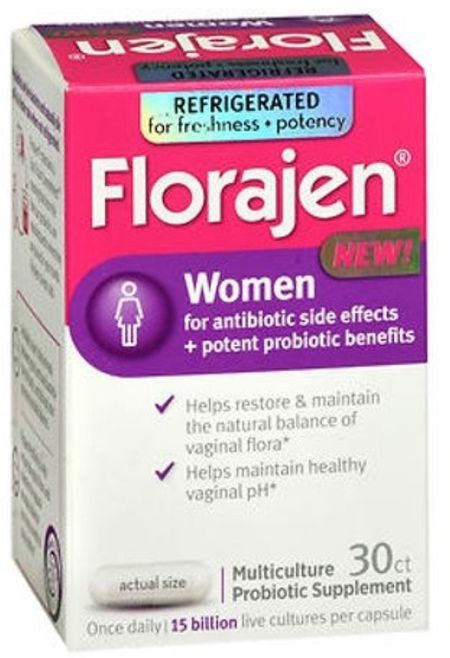 Get a Prescribed Lactobacillus Suppository

Probiotics don't only come in ingestible forms; they're available as suppositories as well. If you're experiencing recurrent vaginal infections, consider asking your physician to prescribe a lactobacillus suppository to meant to normalize the vaginal flora.

Consult an Expert to Balance Hormones

The relationship between hormones and vaginal flora is different for every individual and vital to overall health and wellness. Sometimes, these hormonal changes can disturb the vaginal microbiome. According to Denniston, "changes in the vaginal microflora can lead to BV and other infections."

Your OBGYN or other experts in maintaining balanced hormones (like a naturopathic doctor) can help figure out little tweaks in diet and lifestyle to help your hormones sync up.

Sometimes, BV may go away using home remedies that effectively balance vaginal pH. However, both of our experts note that BV can also lead to much more serious issues if left untreated. Hill advises, "You should see a doctor if your symptoms don’t resolve with the probiotics within a few weeks. For many women, if you have never had BV before, it is best to see a physician to confirm the diagnosis."  The most commonly prescribed antibiotic to treat BV is metronidazole, according to Hill. It's important to continue the full course of antibiotics, even if your symptoms disappear or diminish sooner.

Denniston underscores the importance of medical care when it comes to vaginal infections. "If you suspect that you have BV or have symptoms of itching, irritation, odor, or discharge, it's important to get a proper diagnosis with your doctor." Self-diagnosis can be problematic with vaginal infections, especially because the risks associated without proper treatment can be serious. "If left untreated, BV can lead to serious complications such as infertility, other infections, chronic pelvic pain, and chronic pelvic inflammatory disease," explains Denniston.

Do You Have Chronic Yeast Infections? This May Be Why
Article Sources
Byrdie takes every opportunity to use high-quality sources, including peer-reviewed studies, to support the facts within our articles. Read our editorial guidelines to learn more about how we keep our content accurate, reliable and trustworthy.
Featured Video