Seriously: Doing This Will Reduce Your Anxiety Overnight

There's nothing worse than waking up to greet the day with anxiety. That uncomfortable, fear-inducing, and, may I add, annoying feeling sits in your chest like a weight. As someone who has a long history of dealing with an anxiety disorder, I know as well as anyone: Mornings can be awful.

According to NYC-based clinical health and neuropsychologist Jennifer Wolkin, Ph.D., morning anxiety is as logical as it is common. "Cognitively, the morning is often the time when we are more apt to engage in unhelpful thinking, given the level of anticipatory anxiety as we envision our to-do lists and wonder how we are going to get through the day," she says. In fact, Wolkin explains that the mere act of waking up can be stressful to the body and mind. "Sometimes, the blatant contrast between the sleeping and waking states, often heralded in by the shrieking of an alarm, can be jarring to our senses," she explains. "In fact, sometimes we are so blindsided by the transition, that we immediately go into fight-or-flight mode."

While it's unrealistic to avoid anxiety forever, there are simple actions you can take to calm your body and ease your mind. With help from four different experts, we've compiled a list of tips, tricks, and habits you can do tonight to diminish anxiety when you wake up. Keep reading to learn how to set a positive tone for your entire day, despite your anxious mind.

1. Create a Regular Nighttime Routine, and Stick to It

According to clinical psychologist Erika Martinez, Psy.D, "Anxiety is rooted in fear of losing control." What better way to become aware of and exercise your control than by engaging in a daily routine? "The secret to a great morning actually starts with a wind-down routine [the night before]," says Martinez. Whether it's practicing a slow yoga sequence, reading, or journaling, doing the same thing before bed settles your mind and signals to your body that it's time for rest and repair. Getting to bed at the same time and getting enough sleep is also crucial. "Consider setting an alarm to remind you when it's time to start winding down for the night," Martinez suggests.

The same goes for the morning. Waking up to a familiar routine can help to quiet the alarm sounded by your anxiety. For example, do your best to get up at the same time each day, and take a few minutes before you get out of bed to do some deep breathing. (Keep scrolling to learn what we mean.) 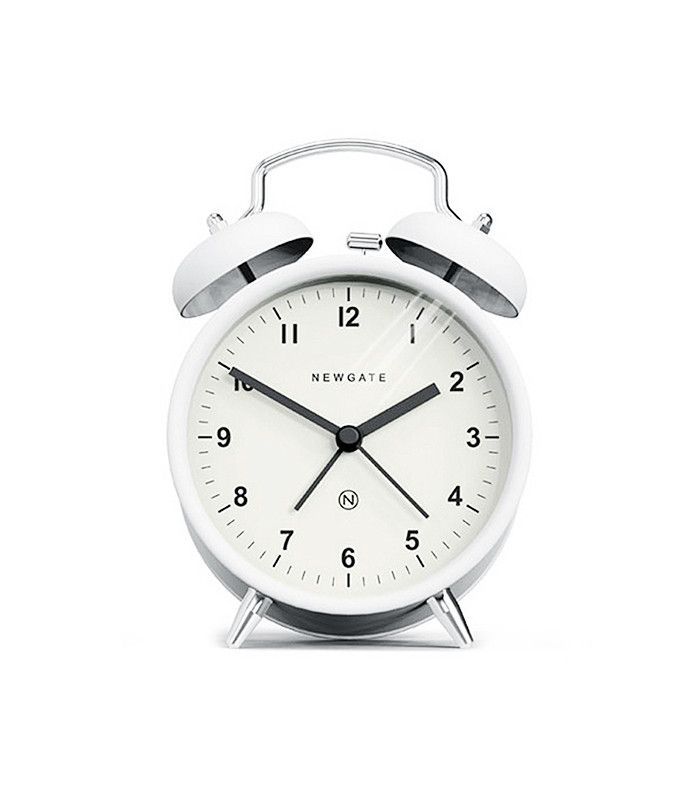 Breathe. It's the age-old solution to feelings of heightened anxiety, offered by everyone from your mother to your yoga teacher. According to Wolkin, there's some serious truth in it: She practices early-morning deep breathing herself.

"My breath reminds me that I am alive and that I am able to choose to focus on controlling the sensation of the inhale and the exhale," she says. "I like to imagine my breath feeding and rejuvenating my cells with each inhale." Wolkin practices deep breathing in the morning before getting out of bed to "get motivated to start moving in the morning." (And since anxiety is essentially a fear of losing control, adding a sense of autonomy to your morning will help.) But you can also engage in deep-breathing exercises when you lie down to go to sleep; this helps you decompress, so you start with a clean slate the next day.

3. Make Sure You're Getting Enough Magnesium

According to medical and naturopathic doctor Carolyn Dean, MD, magnesium is critical in aiding stress relief. "Magnesium is known as the anti-stress, anti-anxiety mineral," she says. "Numerous studies have shown its effectiveness in boosting mood, lowering anxiety and depression, and reducing stress levels as well as helping with deeper more restful sleep." However, Dean points out that many of us are severely lacking this nutrient due to its depletion in soil and foods. "Over 75 percent of Americans do not get their recommended daily allowance of this mineral which is a cofactor in 700 to 800 enzyme reactions in the body," she says.

Dean suggests eating foods like spinach, pumpkin seeds, dark chocolate, and beans, all of which are rich in natural magnesium. 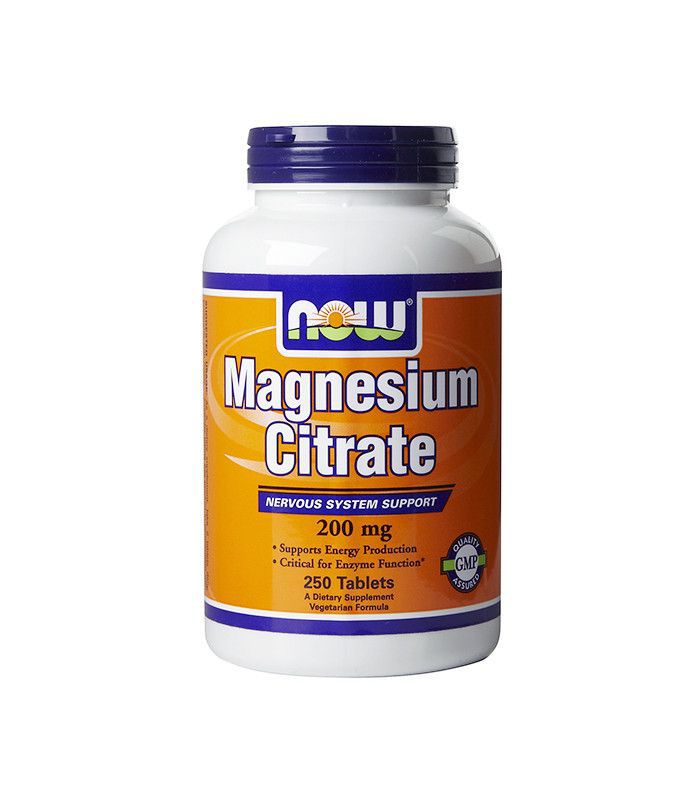 There's no denying that it's important to be well-informed. However, if you're regularly exposing yourself to unsettling, negative news stories, it might be time for a break. Believe it or not, they can have significant effects on mood and positivity. Take it from Fran Walfish, Psy.D., Beverly Hills family and relationship psychotherapist and author of "The Self-Aware Parent." "Choose to read your news online so you can control what and how much goes into your consciousness," she says.

In the same vein, it's impossible to stay away from negative news completely, whether that means news about politics or news about your family, friends, or job. "When news is stressful ... try to step out of the storm long enough to become an observer," advises Walfish. "Being an observer keeps you in a calm, slightly detached place, which helps you become more solution-oriented." In other words, practicing detachment from time to time may train your mind to be less reactionary.

According to Wolkin, "Stretching is a great way to relieve the tension or stiffness that's often entrenched in our body in the morning." She targets a specific set of muscles in particular called the psoas (pronounced SO-as). For a visual, "They are the only muscles that connect the spine to the legs," Wolkin explains.

Interestingly enough, these muscles are connected to mental health through their vicinity to the diaphragm. "The many connections between the psoas muscles and the diaphragm literally link these muscles to our breath, which is sensitive to fear," says Wolkin. "When we are in a state of fear, the breath is shallow and constricted. This means that if we are in a constant fight-or-flight mode due to chronic stress, then our psoas muscles are also chronically stressed and constricted. This would also mean that an over-constricted psoas, caused by poor posture, for example, could actually elicit fear."

Try releasing these muscles with a foam roller or targeted yoga practice to help de-stress your mind and body.