It’s Cold Season—Here's How to Get Rid of a Stuffy Nose, Once and for All

Even though a stuffy nose is rarely the most debilitating part of a sickness, it's straight up the most annoying. After all, blowing your nose incessantly and breathing through your half-open mouth isn't ideal or particularly flattering for that matter. You sit there, crumpled up tissues in hand, reflecting on all the times that you took your smooth and clear inhalations for granted. We know. We've been there.

According to Mia Finkelston, MD, a board-certified family physician who treats patients virtually via LiveHealth Online, a stuffy nose results from general swelling and inflammation in the mucus membranes. She calls this a "normal bodily function," though it "causes increased mucus production," and usually results from a cold or upper-respiratory infection. Luckily, there are a number of small actions you can take to rid this major nuisance from your daily life. Keep reading to see all the things that Finkelston recommends you do to alleviate your stuffy nose.

Expose your body to cool air 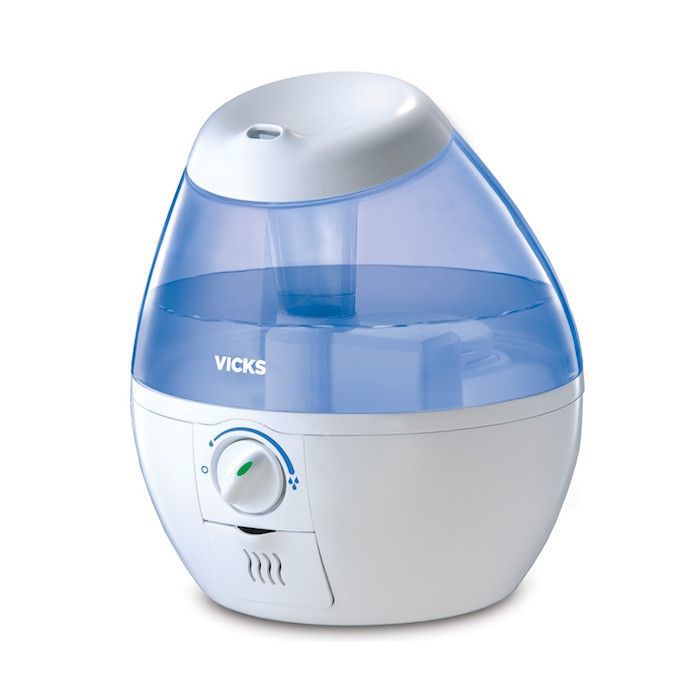 If you're sick, you likely try to keep yourself as warm and comfortable as possible. While exposing yourself to cool air might seem counterintuitive, Finkelston says it can be crazy effective. "Cool air does wonders to shrink the membranes and decrease swelling," she says. "This shrinkage can be temporary, but it will help to alleviate some of the pressure, and it will help you breathe a bit easier." Think of it like putting an ice pack on a swollen lip. The cool temperature alleviates the size and puffiness of the area, allowing you to feel more comfortable.

Finkelston says this could be as simple as walking outside into the cool autumn air. If you live somewhere warm though, "run a cool mist vaporizer, or just stick your head in the freezer for a few seconds." It's that easy. 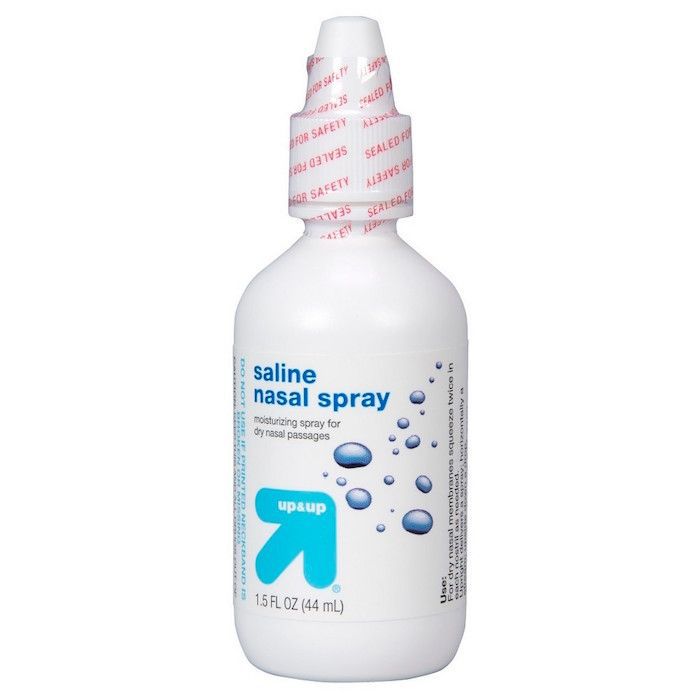 Up & Up Saline Nasal Spray $2
Shop

Nasal spray is a must for a persistent stuffy nose. "If you need medication, I recommend staying away from any multisymptom cold reliever, and instead spray a nasal spray twice in each nostril two times a day for one week, and then once a day for another week," Finkelston says. "Make sure you are bending over so your nose points toward your toes to administer the spray properly." The salt water in nasal spray decreases the swelling of the mucus membrane, letting congestion out and air in. 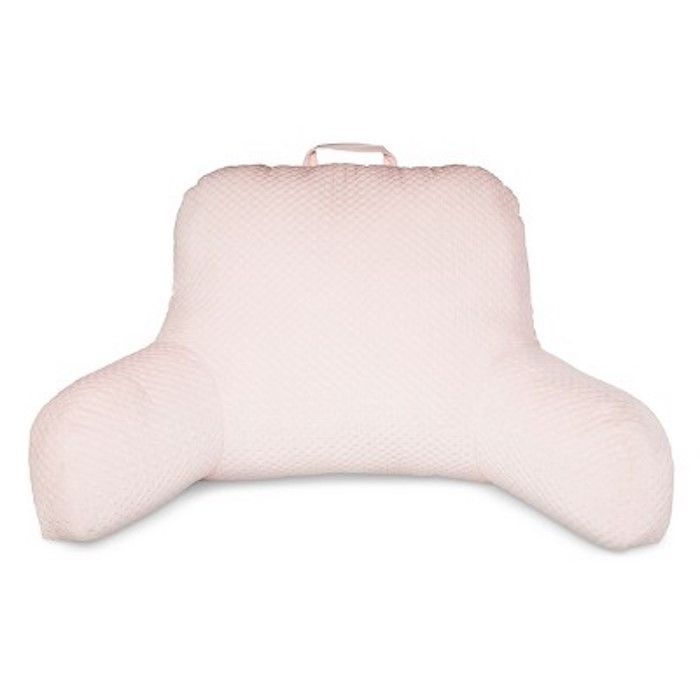 "Another method that helps to effectively treat a stuffy nose is to prop yourself up in bed or on a recliner," Finkelston says. "This helps to decrease the swelling. Plus, if there is mucus dripping down the back of your throat (which is inevitable), it will make it less likely to cause a cough as it collects in your upper airway." Try layering a couple of pillows behind your back to keep you laying comfortably upright. Or try a bedrest pillow. These are usually stuffed more firmly than traditional pillows, making it easy to keep upright yet relaxed while you're laying in bed.

Stay away from antihistamines 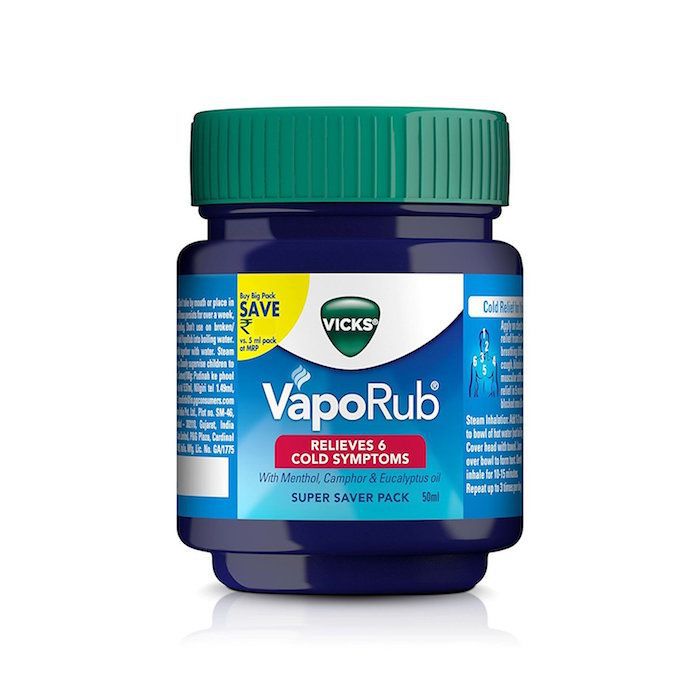 This advice might sound counterproductive, but it's not. Finkelston says that by using over-the-counter antihistamines, you could be exacerbating the effects of your stuffy nose, and possibly even causing it to hang around longer. "I also discourage antihistamines, these can dry your nasal passages and can turn mucus into glue cement—this can lead to sinusitis." Instead reach for an over-the-counter mucus thinner or medicated vapor rub. The former helps to cure your runny nose faster, while the latter "can work wonders to help you breathe easier at night."

Next, read all about weather or not you should get a flu shot.