I Just Spent 8 Days at an All-Inclusive Resort: This Is How I'm Detoxing

A few weeks ago, I returned from a fortnight spent in New York, and then at an all-inclusive resort in Cabo San Lucas, Mexico. The trip was awesome, but boy did I eat. Between the salmon bagels at Sadelles (New York), and ceviche with guac on the side (Cabo), let's just say my pants were tight when I got home. But rather than diving headfirst into some extreme chicken and broccoli diet as I have after so many past vacations, I decided a more level-headed approach was ideal. It is, after all, body love month here at Byrdie Australia, and the last thing I wanted to do was deprive myself for a fortnight, only to binge on pizza the second I'd shed a kilo. So, I enlisted a healthy dose of food philosophy from celebrity nutritionist Kelly Leveque, and Barre Body founder Emma Seibold to get me on the right track. Read on for the details.

So, one of the first things I did when I got home was buy a copy of Kelly Leveque's book, Body Love ($39). I was initially inspired by our very own CEO and co-founder Hillary Kerr (who is using Kelly's method after the arrival of her baby), but the more I read on her site and IG, the more I wanted in. Kelly uses a loose structure (not plan) that incorporates the "Fab Four", meaning protein, fiber, fats, and greens. The idea is that meals with these components will elongate your blood sugar curve, keeping you full and properly nourished. I started drinking a Fab Four smoothie most mornings for breakfast consisting of vegan protein, half a small banana, spinach, avocado, flaxseeds, and unsweetened almond milk (I also add Moon Juice Power Dust, $52, and Vida Glow Beauty Skin, $60, for an extra kick).

For lunch and dinner, I'll eat what I want, as long as I follow the Fab Four formula. I like zucchini pasta with a veggie-loaded beef bolognese, or tuna with steamed broccolini, chili flakes, and a little olive oil for easy work-lunches. If I need snacks in-between, boiled eggs, dark chocolate, almonds, carrots with hummus, and berries are easy to prep and transport. I still do brunches and meals out, but just try and choose an option that contains fiber, fat, protein and greens (so I might go for avo, spinach, and poached eggs, rather than an acai bowl that will spike my blood sugar and leave me hungry an hour later). Of course, I still give in to cravings (hello, Messina), but I just chase it with a Fab Four meal to balance me back out, and I'm good! Too easy.

The beauty of this loose-structure has been that it fits in with my lifestyle (I eat out a lot for work), and doesn't exclude food groups or dictate what I can and can't eat. I'm definitely staying fuller for longer, and less inclined to desperately pine after chocolate mid-afternoon.

I also sat down with Barre Body founder Emma Seibold (who has just launched an amazing new class called Elements by the way) and asked her what eating philosophy she follows, and her answer resonated with me so much that I bought another book. She told me she follows Michael Pollan's philosophy: Eat food, mostly plants, not too much. The book (titled Food Rules: An Eater's Manual, $17) and the rules within it make so much sense! So, when it doubt, go for whole, natural food products, and don't eat too much. Basically, I've stopped eating weird, artificial protein bars in search of a "healthy" sugar rush. So. Damn. Simple.

Rather than shock my body by getting straight back into my grueling (albeit addictive) five-classes-a-week pre-dawn F45 schedule, I just started with power walks, jogging, and yoga to stretch me back out after so much time spent cramped on planes and horizontal by the pool. After a week or two, I was motivated enough to go to around three classes a week, whilst still adding a few power walks in there. It's hard to be motivated in winter, but Emma explained to me that the hardest part is getting started, so even if I tell myself I'll just do a 15-minute walk around the block, chances are, by the time I've done that, I'm motivated to put the effort in. It doesn't work every single time, but life's all about #balance, right?

Tell me, what are your best tips for bouncing back after a holiday spent eating and drinking without abandon? 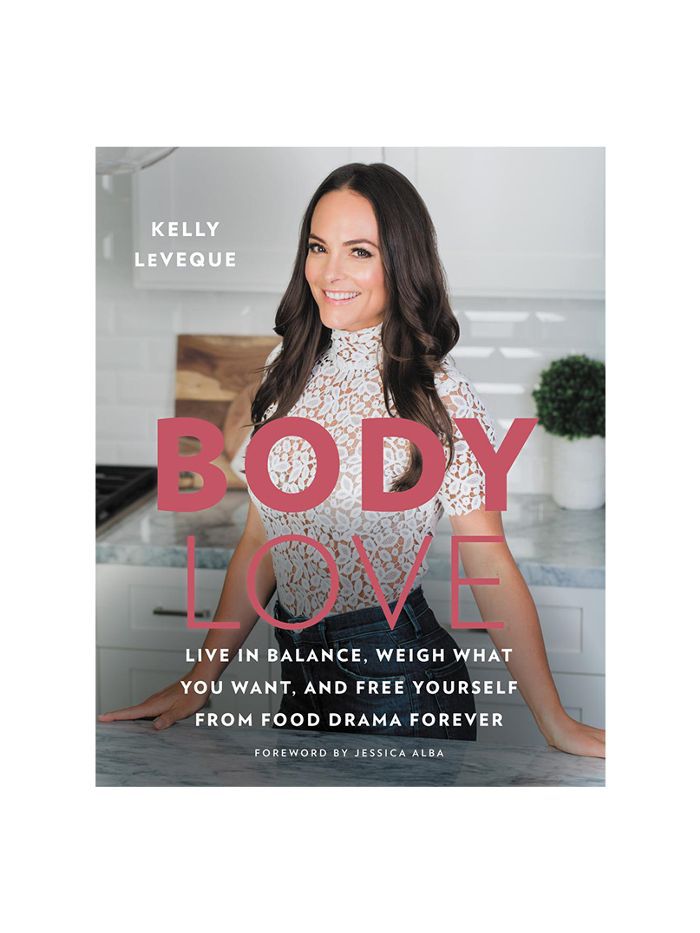 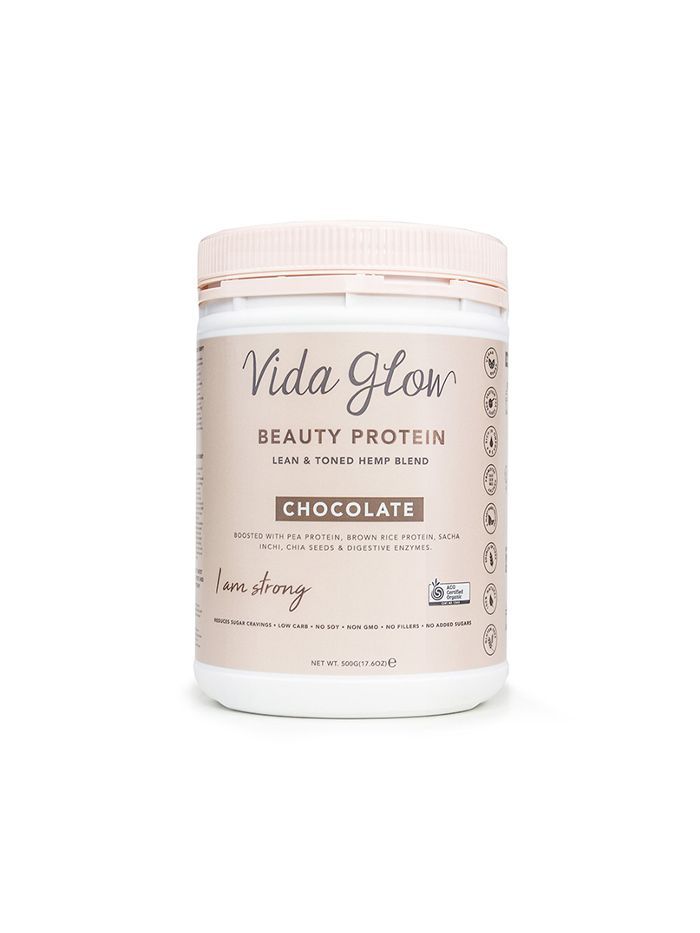 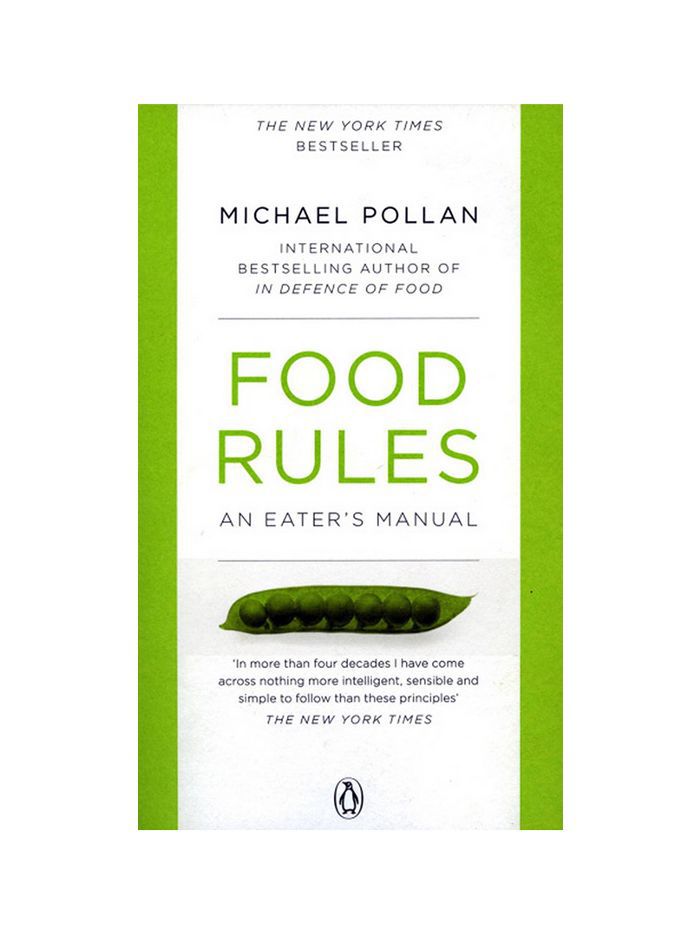