Growing up, I was never the kid sitting glued to a Nintendo DS, compulsively playing Oregon Trail on the computer, or watching more than an episode or two of TV daily. Though my parents had a strict no-TV-in-the-bedroom policy, they were otherwise pretty lenient as far as how I spent my free time. Never a troublemaker, I suppose they just trusted me, having faith in the fact that I would much rather scooter around the block about 15 times or choreograph interpretive dances to Vanessa Carlton with my girlfriends (I have yet to find those camcorder tapes and burn them) than watch TV.

As I got older, attending dance practice, chasing boys, and engaging in all other pretentiously teenage activities kept me busy, so I just didn’t have much time or interest for TV (except for the occasional episode of MTV’s Life of Ryan—circa 2008, Ryan Sheckler was a nonnegotiable). This is why my college dependence on it only a few years later was all the more startling. Now, let me point out (hi, Mom and Dad) that my dependence didn’t consist of skipping classes in order to binge-watch America’s Next Top Model or Say Yes to the Dress. Sure, my roommates and I might have mindlessly watched while getting ready or studying, but my problem came around bedtime.

Keep reading to find out how falling asleep to the TV started for me and how I finally ended the habit!

I have always been a “worrier,” and the great attempt to solve all my (and basically the world’s) problems would usually come to an intense head just as I would settle into bed each night. In an attempt to settle my nerves, my laptop (and its accompanying Netflix account) became my nightly snuggle buddy, and falling asleep to Mad Men, Gilmore Girls, or Orange Is the New Black evolved into an evening ritual. Somehow watching Don Draper’s love life crumble was easier than obsessing over my own boy troubles, while Rory’s temporary hiatus from Yale made my lack of studying seem comparatively trite. Essentially, I was using other people’s drama to soothe and suppress my own, while also letting voices, background music, and the soft light of the screen lull me to sleep.

However, fast-forward a couple of months, and what I had previously so proudly deemed the be-all, end-all solution to my sleeping troubles was suddenly causing a whole slew of new problems. Namely, I was exhausted and miserable. Sure, I was able to fall asleep with less anxiety, but my bedtime was still late (around midnight) and my alarm still early (anywhere between 6 and 7 a.m.). Yes, technically I was logging six to seven hours, but my quality of sleep was completely shot. Without fail, I would wake a few hours after drifting off and be forced to turn off any lights, switch off the TV/shut down my laptop, go to the bathroom, etc. Once I’d finally fallen back asleep, around 2 or 3 a.m., I would usually wake up one or two more times before my alarm actually went off. So, by the time I had to get up for real, I was the complete opposite of well rested and couldn’t drag myself to the Keurig fast enough. And by noon? You could either find me back in bed taking a midday nap (and by nap I mean a three-hour-long semi-comatose state) or at Starbucks desperately ordering an extra-strong Americano. I was constantly sick (or convinced that I was sick, due to my perennial fatigue), and despite my commitment to regular exercise and a healthy, clean diet, I felt completely miserable. The culprit? My evening TV habit, which was totally messing with my body’s circadian rhythm and basically sending my hormones and nervous system into a tailspin. Finally, enough was enough, and second semester of senior year, I made some serious changes. Six months later, I am getting the best sleep I’ve gotten in years, my energy levels have drastically improved, and most importantly, I am a much happier and healthier me. Keep scrolling for my tips and tricks!

Get on a Schedule

So much easier said than done, but the more consistent you can make your days, the better. Yes, life can get in the way, but settling into bed (sans laptops or gadgets) at roughly the same time every night and setting your alarm for the same time every morning will help your body get back into a healthy sleep schedule.

I get it. Coffee is amazing. It was (and probably always will be) one of my greatest loves in life. However, limiting your daily intake can have an amazing effect on the quality of sleep you’re logging. I quit cold turkey (and completely abstained for a full two months) in an effort to get better sleep. I won’t lie: Those first two days were completely brutal—as in I was basically curled up on my bed for 48 hours. However, after a couple of days, my energy levels started to improve, and I was able to fall asleep significantly faster than ever before—no House of Cards marathons to speak of. Eventually, since I love coffee and don’t believe in a restrictive lifestyle, I reincorporated it back into my life. However, now I limit myself to one cup (decaf if possible) three to four times a week.

This can vary person to person, but when I swapped my early morning workouts for post-afternoon classes, sleep came a whole lot easier. Naturally tired from my evening muscle burn, my body and mind felt far more eager to turn in for the night (without the buffer hour of TV), and I noticed better quality of sleep with fewer midnight wake-ups. 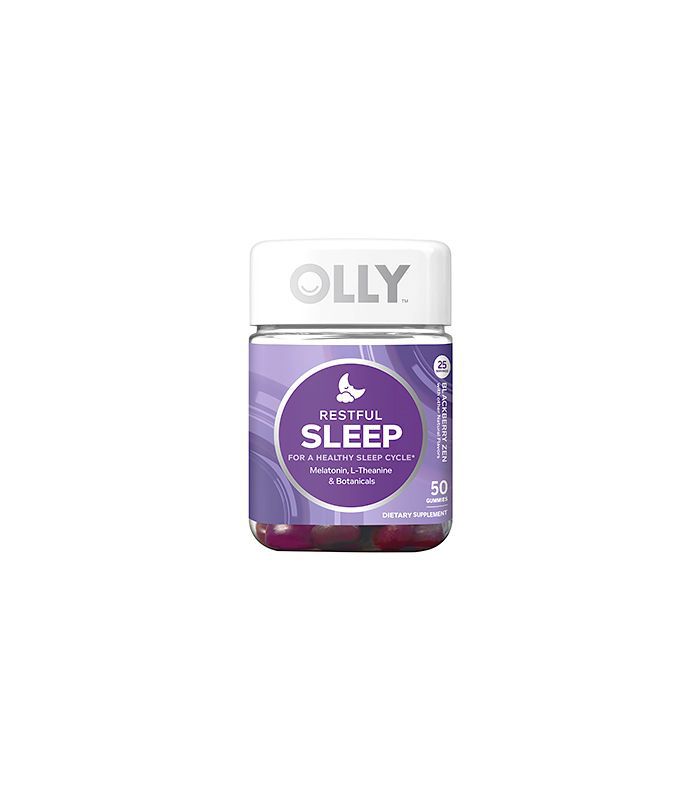 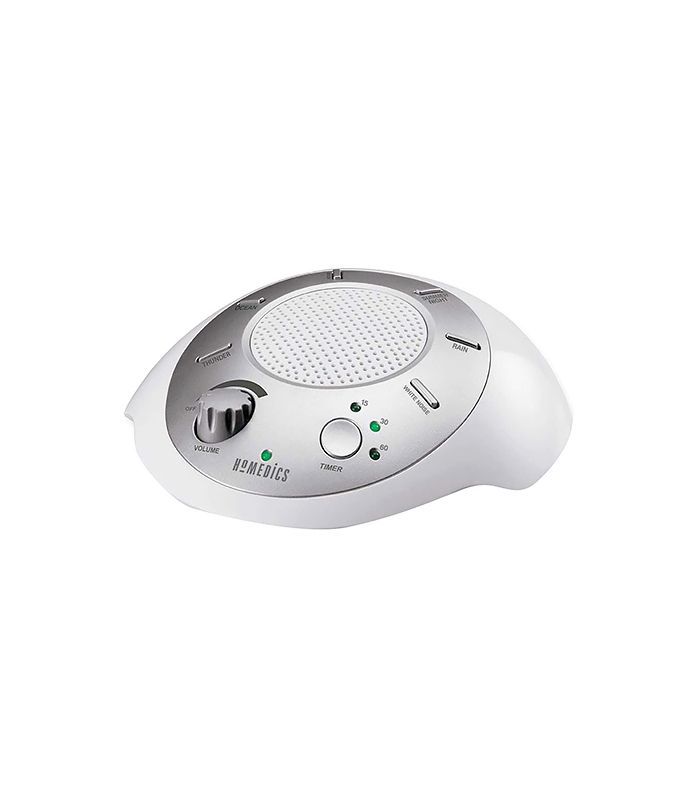