3 Must-Know Contouring Tips for Round Faces

written by
By Faith Xue and Julyne Derrick

Instagram-worthy #selfies aside, the whole point of contouring is to slim, shade, and sculpt the face—which makes it perfect for those with round faces, or anyone looking to create cheekbone definition where it's lacking. The only problem is that contouring a rounder face requires a slightly different technique than adding definition to an already-angular one; the requisite sucked-in-cheeks fish-face method won’t do the trick. With that in mind, we caught up with celebrity makeup artist and Honest Beauty chief color consultant Daniel Martin and asked him to share his sculpting secrets for those of us with faces on the “angle-free” side of the spectrum. With a client list that includes Kate Bosworth, Mindy Kaling, and Elizabeth Moss, Martin is a pro at the art of subtle contour—and we’re taking his word as gospel. To cheekbones for all! 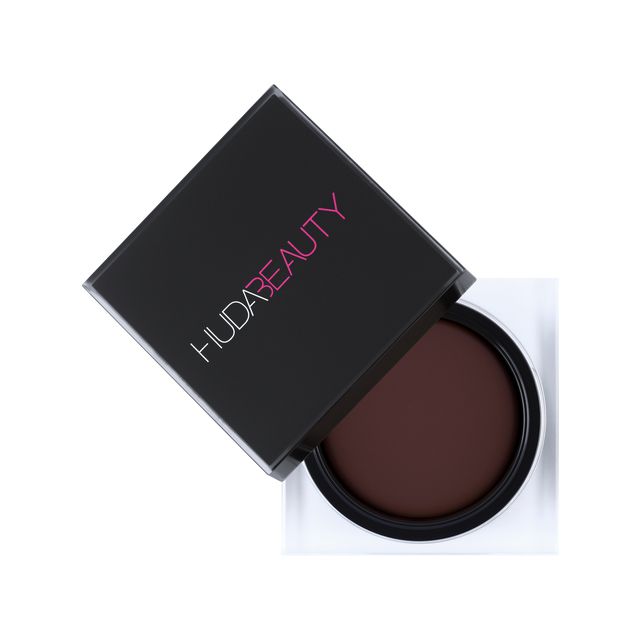 If you have a rounder face, simply sucking in your cheeks won’t create the definition you want to guide your contouring. Instead, Martin says to do the infamous “duck face,” give a small closed smile, and turn three-quarters of the way to the side so you can see the high part of your cheek in the mirror. “Because round faces tend to be more ‘cheeky,’ doing this enables you to differentiate the high and low parts of the face,” Martin says. “You’ll see exactly what needs to be shaded and what needs highlighter.”

With visions of sculpted cheekbones dancing in your head, you might be tempted to reach straight for your favorite contour—don’t. Martin says the number one mistake women with round faces make when it comes to contouring is starting at the wrong place. To remedy this, he recommends highlighting at the tops of your cheekbones, down the bridge of your nose, and on your Cupid’s bow first, before even starting with contour. “Use a liquid highlighter and apply with your finger so you can feel the placement,” he says. “Once highlighter is applied, you can see where you need to create depth around your face,” he explains. 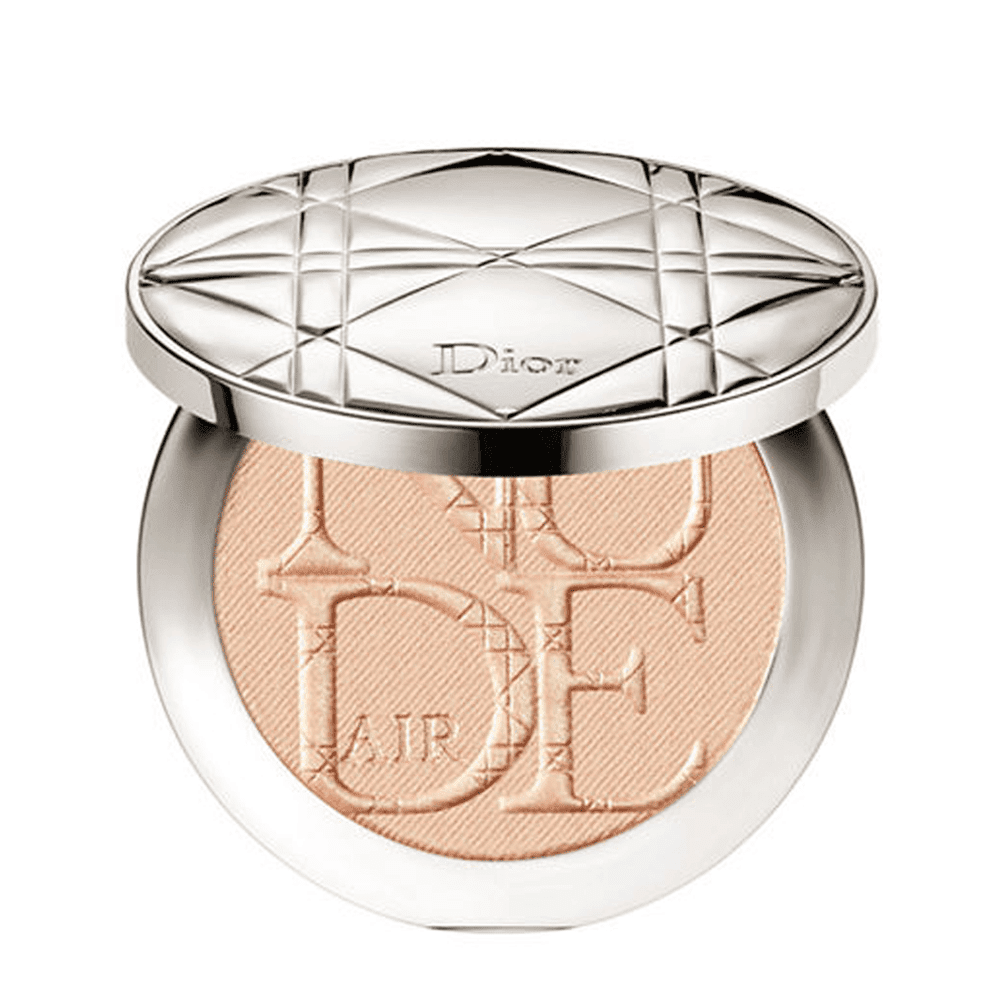 When it comes to contouring your cheekbones, Martin says to reach for a product that is two to three shades deeper than your own skin tone, ideally one with minimal shimmer. Then just follow those shadows and gently add shading. Remember to blow any excess off of your brush before putting it to your face if you're using a powder; forgetting to do so will leave you with ruddy-looking cheeks.

For rounder faces, it’s better to stick to shading right below the cheekbones. “If you want to contour your forehead and chin, only do this at night,” Martin says. “A full contour during the day is not friendly in natural light, no matter how skilled you are.” The same applies to your nose—Martin notes that you should only use highlighter during the day and that there’s no need for any extra shading. “The highlighter will pop in daylight, so there’s no need to create depth on the sides of your nose,” he says.

How to Contour a Round Face

Want more? Here’s a step-by-step tutorial on how to apply contour and highlighter.