Blush 101: How to Get the Perfect, Natural Flush 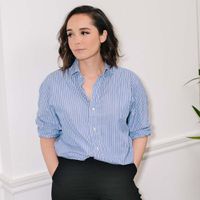 From This Video Common Blush Mistakes

Over the years, we've realised that learning how to apply blusher is tough. While some might happily paint it on without a further thought (and can do it rather adeptly), others might find themselves looking a little like they're about to do a skit in a circus. And what with the boom in contouring, the humble blusher has been pushed aside for a more sculpted look. But there's one good reason you should be wearing blusher, and it's not because Kylie Jenner has just launched a set of rouges. Blusher is what gives your skin a glow, even when you're feeling a little worse for wear. It can immediately brighten a complexion and make anyone think you're feeling good when you're not.

Of course, there are many pitfalls when it comes to wearing blusher. One of them is that the old-school way of striping your cheeks is totally out. Instead, the more pared-back way of getting glowing skin is in. During fashion week, we spotted many pretty looks that made blush look totally new. From Marchesa's subtle glow to Chanel's models with pink dusting around the eyes, these were the new ways to wear blush. But before you start experimenting, we've got five rules you should always stick to when applying the stuff. Ahead, celebrity makeup artist Tobi Henney shares a step-by-step guide to applying blush, from product picks to application tips (plus, the most common blush mistakes).

Tobi Henney is a makeup artist based in New York City. Her client roster includes the likes of Ashley Graham, Barbara Palvin, Charlotte Lawrence, and more. She previously served as L'Oréal Paris Makeup Director for Australia.

Step One: Apply All of Your Other Makeup First

"I like to apply all of my makeup first, including my lip, and then I like to add blush at the end," says Henney. "Because I feel like you can really gauge how much blush you need once the rest of your makeup is done."

Determine whether you're going for a peachy sheen, a pop of pink, or a sophisticated blue-red. Makeup artist Katey Denno, who works with Amanda Seyfried, Isla Fisher, Mindy Kaling and more, says that when finding the right shade of blush for your skin tone, "the goal is to pick a shade that matches the colour of your cheeks when you have a natural flush." So how do you pick correctly? If you're really pale, you want a cool pink; olive complexions want an apricot shade; and for darker skin, a super-pigmented blusher is the way forward.

Henney notes that you shouldn't be afraid to mix blush shades. "Sometimes I even mix a matte and metallic blush together just so it gets a little hint of sparkle," she says. 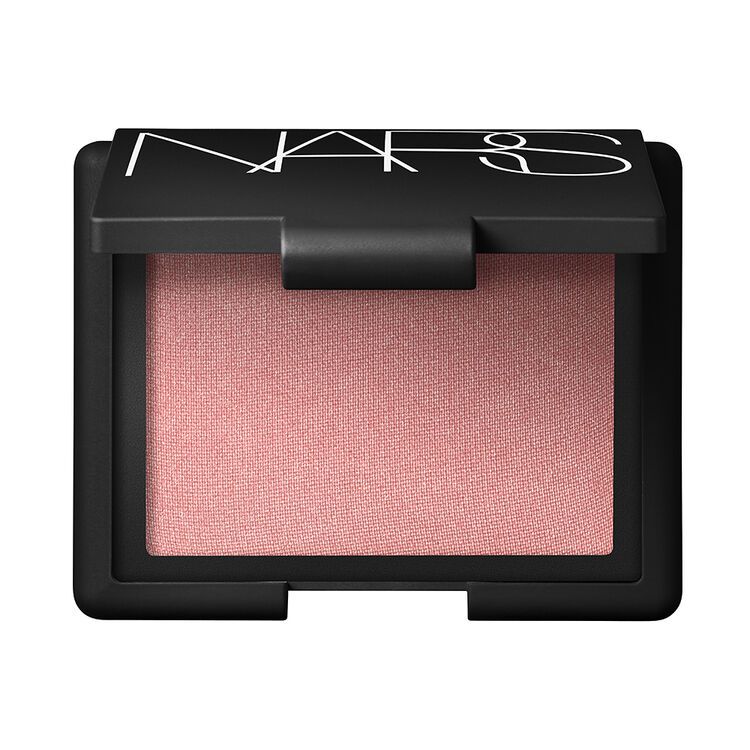 Step Three: Apply to Apples of the Cheeks in Circular Motions

Henney starts by swirling a fluffy complexion brush into her shade of choice, sweeping the excess product off onto her hand. "To start, what I like to do is smile so I can see the apples of my cheeks," says Henney. First, apply using outward, seeping motions (rather than sawing back and forth when the brush. Then switch to circular motions to blend.

"I found out of all the products you apply that blush is something you really need to build," she says. "In photos, sometimes you can't see blush as easily as you would a bronzer or an eyeshadow, so you need to really work that in." 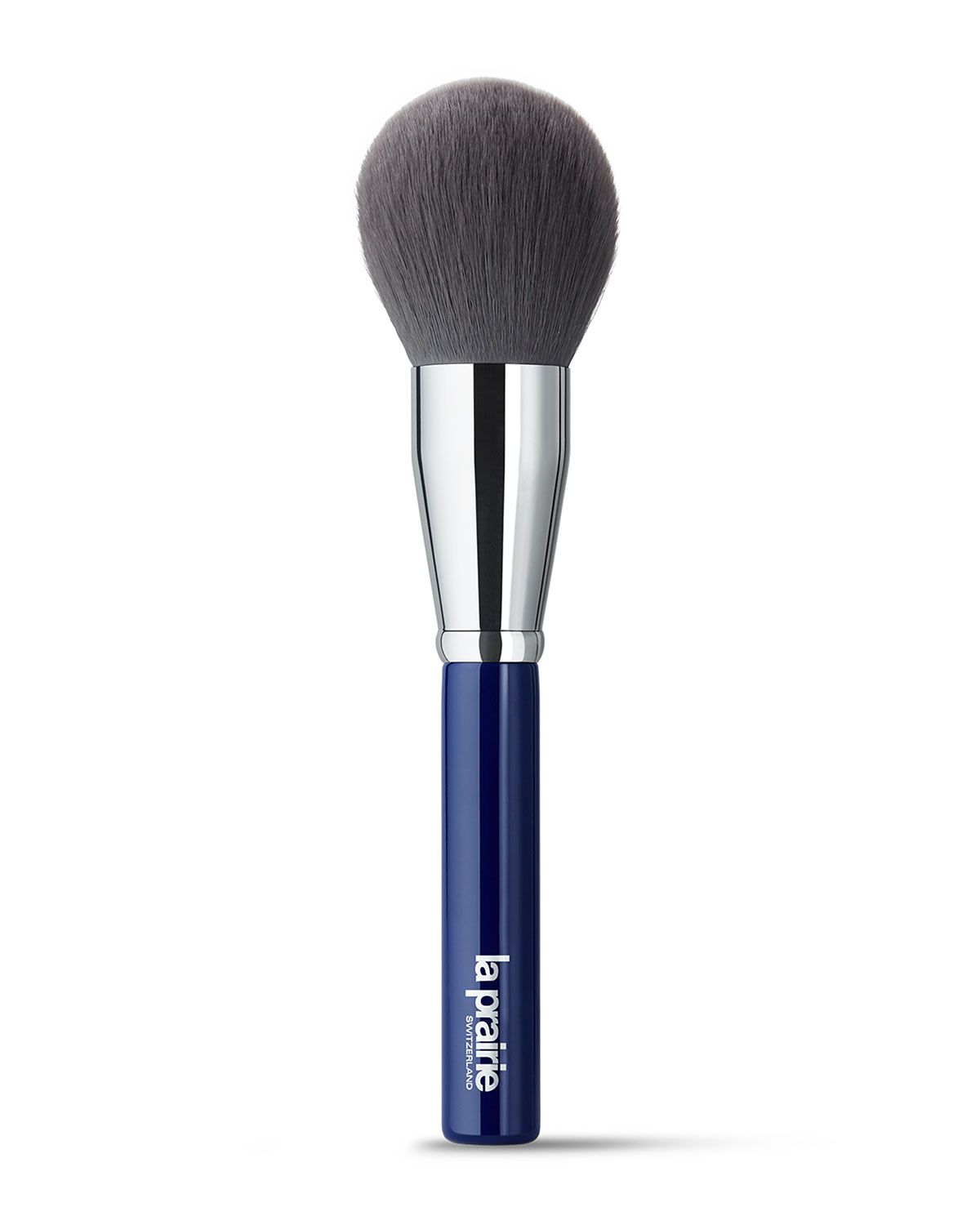 "If you feel like the color isn't quite blended well, my little tip is to get a little makeup brush with no product on it and go around the edges," says Henney. "It helps blend it in to look absolutely seamless."

The 13 Blushes Perfect for a Rosy Glow