This Is How Often You Should Be Changing Out Your Razor

How Many Shaves Will My Razor Last? Can You Make Razor Blades Last Longer? What Happens When You Use an Old or Dull Razor?
How to Get the Most Out of Your Razor The Final Takeaway

As a kid who grew up during the golden age of the Gillette Mach III it’s staggering, if not overwhelming, to see the sheer number and variety of razors out there today. From those with upwards of four blades to models that vibrate or heat up, it’s a great time to be someone who shaves. But with all the bells and whistles taking most of our attention, there’s still a crucial question to answer, no matter how fancy your razor is: How often should I change my razor?

Admittedly, asking "how often should I change my razor?" is kind of a loaded question. Direct it to the companies who make the razors and you’re bound to get a lower number in order to sell more razors. So we reached out to a panel of experts on all sides of the shaving spectrum—including board-certified dermatologist Purvisha Patel, MD, master barber Benny Perez, and Pacific Shaving Company founder Stan Ades—to get the full story and to answer the age-old question. Read on for what they had to say.

How Many Shaves Will My Razor Last?

The long and short answer: It depends on the type of razor and where on the body you use it, as the coarseness of the hair you’re shaving ultimately determines the wear and tear on the blade. The coarser the hair, the faster your blade will dull. And you do not—we repeat—you do not want to shave anywhere with a dull blade.

Ahead, a quick overview of the three main types of razors and what you can expect from each. 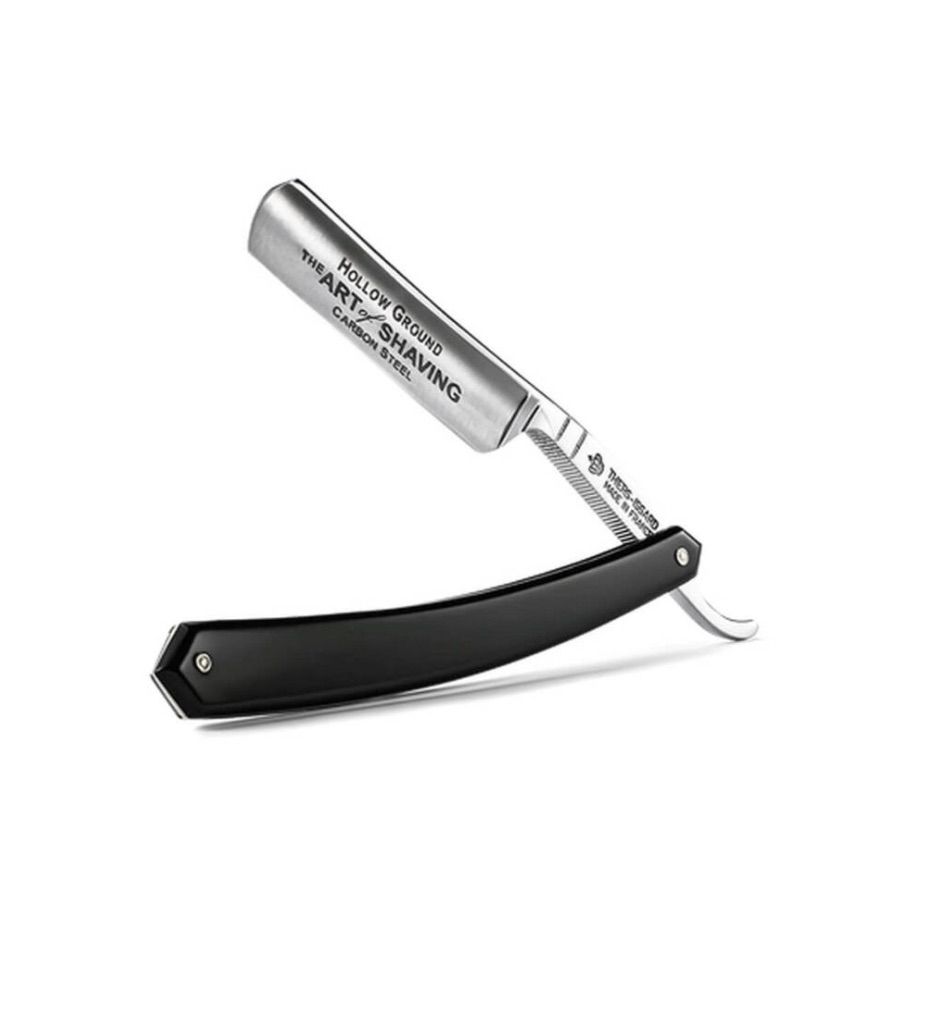 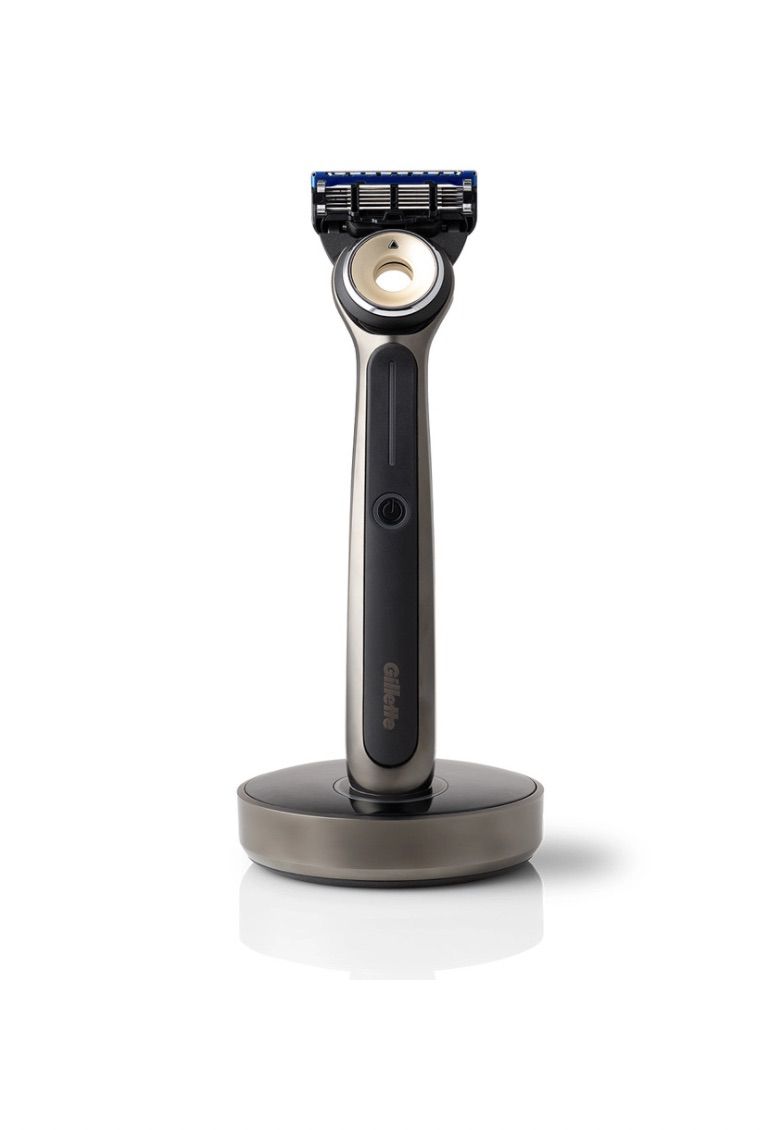 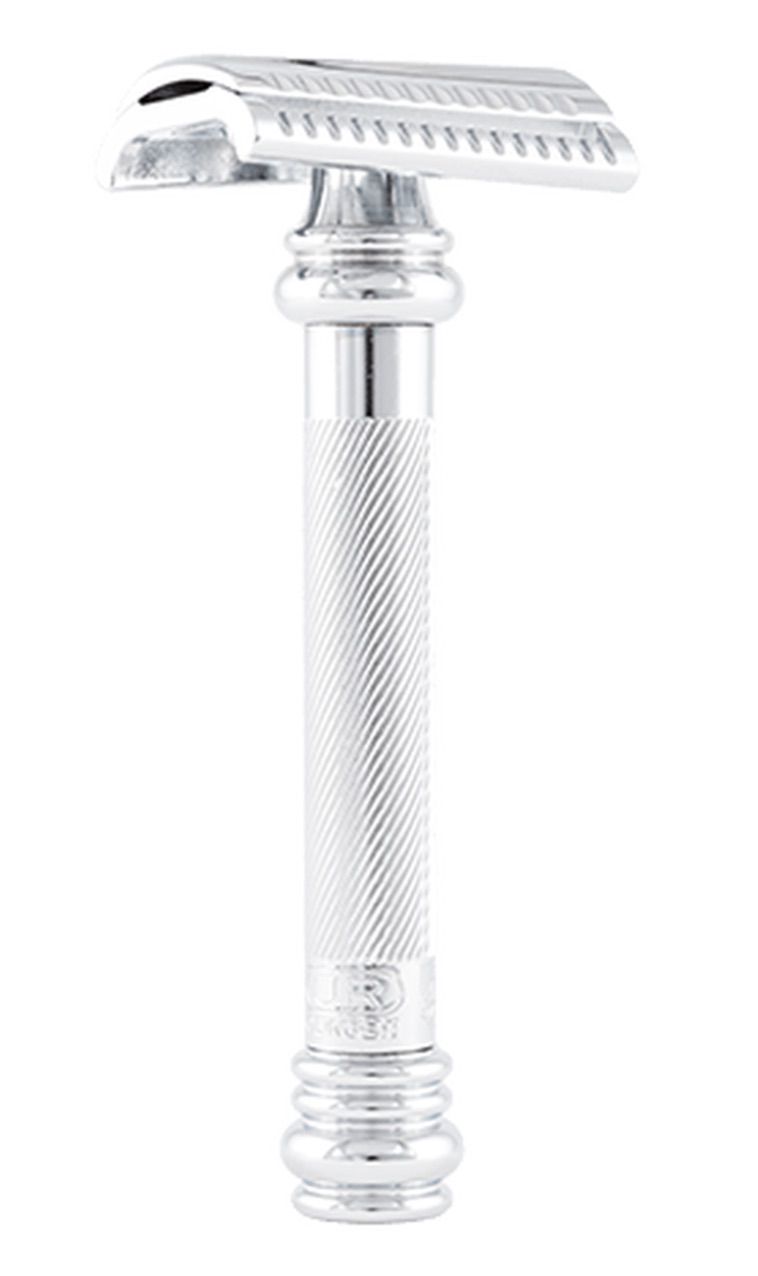 Ades personally recommends this iconic safety razor from renowned company Merkur for its ability to achieve a close, effortless shave and its "great shaving action."

As we said, the wearability of a razor is proportionate to the coarseness of the hair you’re cutting. Perez says that typically, body hair tends to be coarser than facial hair, but that’s not always the case. One measure you can take to ensure not only a quality shave but also one that is kinder to your blade is to practice proper preparation. Perez recommends shaving during or just after a hot shower—so that skin is warm and pliable and whiskers are lifted—as well as using pre-shave oil and an emollient, alcohol-free shaving cream to create a super-slick surface for the blade to glide over.

Another way to make your razor blade last longer comes down to how you care for the blade itself. “Razor blades don't really get dull that easy,” Ades says. “Instead, what causes nicks and cuts is the oxidation of the razor blade, which causes it to deteriorate.” In other words, the 24 hours in between shaves does more damage to the razor than the act of shaving itself. Ades recommends drying your razor thoroughly after each use and avoiding keeping it in a humid environment (like the shower).

What Happens When You Use an Old or Dull Razor?

Bad news, that’s what. “If you use a dull razor, then the skin will get traumatized during shaving,” Patel says. Dragging a dull razor across the skin creates micro cuts and tears, which exposes the nerves under the skin to air causing pain, razor burn, tenderness, and itching, not to mention the opportunity for infection. “Constant use of a dull razor over a longer period results in increased pressure used to shave the hair,” she added. “This can increase the risk of infection, scarring, and can break down collagen in the area.” Ades also points out that if the blade is unable to make a clean cut across the hair follicle, you’re liable to develop ingrown hairs.

Therefore, it’s important to pay attention while you shave, especially if you’re nearing the fourth or fifth shave on one particular razor. Watch out for a noticeable lag as the razor moves across your skin, and if you feel any tugging or resistance, stop immediately and change your razor.

How to Get the Most Out of Your Razor

As you can see, asking something as simple as “how often should I change my razor?" opens the gateway into today’s exciting world of shaving, and taking the right steps to ensure a smooth, healthy shave will help you achieve better grooming habits overall.