Surprise: Having More Sex With Your S.O. Won't Make You Happier

It's no surprise that we, as adults, often equate the happiness in our relationship with how much sex we're having. Sure, there are other factors too: communication, trust, honesty, love. But sex is always at the forefront because it's tangible and easier to quantify. Lisa Cypers Kamen, a mental health counselor, asserts, "Bottom line, connection equals happiness. Sex with someone you love can reduce stress and strengthen the connection bond." That being said, sex doesn't always strengthen that bond.

Apparently, more sex doesn't necessarily equal happier relationships, and there's science to prove it. According to a study by researchers at the University of Toronto, long-established couples are happiest when they're having sex once a week, but they're not any happier when it's more than that. "For the average person, having sex more frequently than once a week was not associated with greater happiness, but it wasn't associated with less happiness either,” said Amy Muise, the PhD fellow who led the research team.

The data was gathered from over 25,000 Americans ages 18 to 89. The researchers asked them questions about how often they were engaging in sex and how happy they were. In a second study, researchers surveyed 335 people in relationships and added their annual income into the mix. It turns out having less sex affects your mood more so than making less money. Go figure. The last study polled 2400 married couples over the course of 14 years—again, the once-a-week mark was deemed the sex sweet spot.

"The findings in this study parallel the reports I hear regularly at my private practice," notes Fran Walfish, PsyD, Beverly Hills family and relationship psychotherapist, author of The Self-Aware Parent ($15), and co-star on The Sex Box! on WE tv. "With my patients, the average frequency of sex in happily cohabitating or married couples is once a week (with the exceptional week in which it's twice or sex is skipped)."

Walfish explains, "Couples who have sex more often establish an unspoken expectation that the frequency of sex should remain higher even when kids come, job stresses increase, and other familial and environment demands grow. Inevitably, one or both partners in the relationship ends up feeling disappointed."

She continues, "Often, these feelings are not communicated and discussed openly. Anger and resentment can build up, which is usually what lands couples in my office. But when there are two willing partners who have empathy for each other and healthy communication skills, they understand that relationships ebb and flow, yin and yang. Sex is a wonderful way for couples to bond and communicate in addition to verbal language."

So yes, your sexual relationship with your partner matters. But you don't need to have sex more than once a week if you're not feeling it. Basically, do whatever makes you feel connected, happy, and loving. That's what it's really about after all. 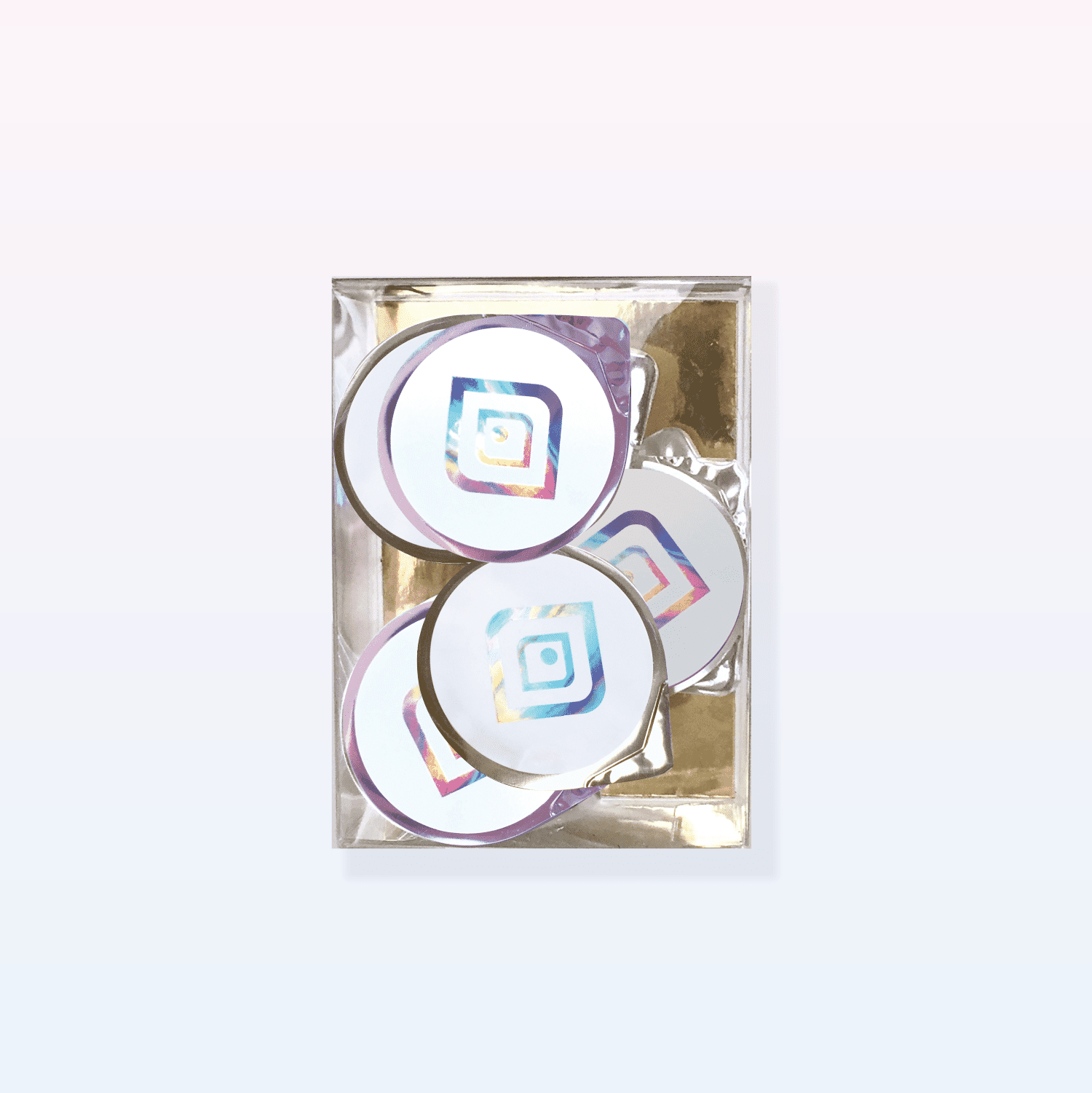