Mascara is a makeup staple, but did you ever think of the day when there would be an entire lash tool kit, beyond a lash curler or makeup brush? The time is now, and the brand behind some highly praised strobing powders is about to revolutionize mascara with its latest innovation.

“Unlike regular mascaras, the Curator is bristle and brush,” says Hourglass founder Carisa Janes of the new tool, whose she sleek gold wand is made of thread-cut stainless steel cut, giving it a screw-like appearance. When dipped into either primer or mascara, “it gives a full 360-degree range and evenly coats each lash from base to tip.” The result is impeccably defined lashes with the ability to effortlessly tight-line, which is hard to do with a traditional bristle brush. It took four years to develop, but Janes created the ideal angle for achieving this: “We did extensive testing with various angles of the grooves,” she says, “and 40 degrees was optimal for reaching lashes you can’t usually reach with regular mascara—and the stainless steel tool will last for years to come.”

The instrument retails for $78 and is sold separately from the clear, lightweight primer and inky black mascara, but the trifecta is a can’t-miss. “If you want extra lift or a dramatic look, primer is essential. It secures the curl of your lashes and amplifies mascara,” says Janes. The instrument is ideal for makeup artists and lash enthusiasts alike since the easy-to-clean tool will last for years, as Janes points out. We couldn’t help but want to try this unique mascara set, so Byrdie news editor Victoria Hoff put it to the test and pretty much agrees that Hourglass has a game changer on its hands.

“It’s amazing,” Hoff says. “I am very picky about mascara and hate an overly voluminous look (and despise clumps)—I literally only ever use one mascara because it’s the only one I’ve ever actually liked. But regardless, I was intrigued from the moment I opened up the jewelry-like box to reveal this very luxe-looking, mysterious gold instrument. It looked so foreign to me; I actually forgot what the tool was for a moment! Its shape looks like the grooves of a screw, and then you dip that either in the primer or mascara. As soon as I swiped it on, my co-workers actually gasped because the results were so stunning and immediate. Because of the grooved shape, it hits your waterline and every last lash without clumping, and I kid you not, the results were comparable to lash extensions. They’re thick and so long but don’t scream I’m wearing mascara!, which is always ideal.”

It looks like we’ll be tucking away our false lashes and lash curler for a moment while we take in this stunning collection. 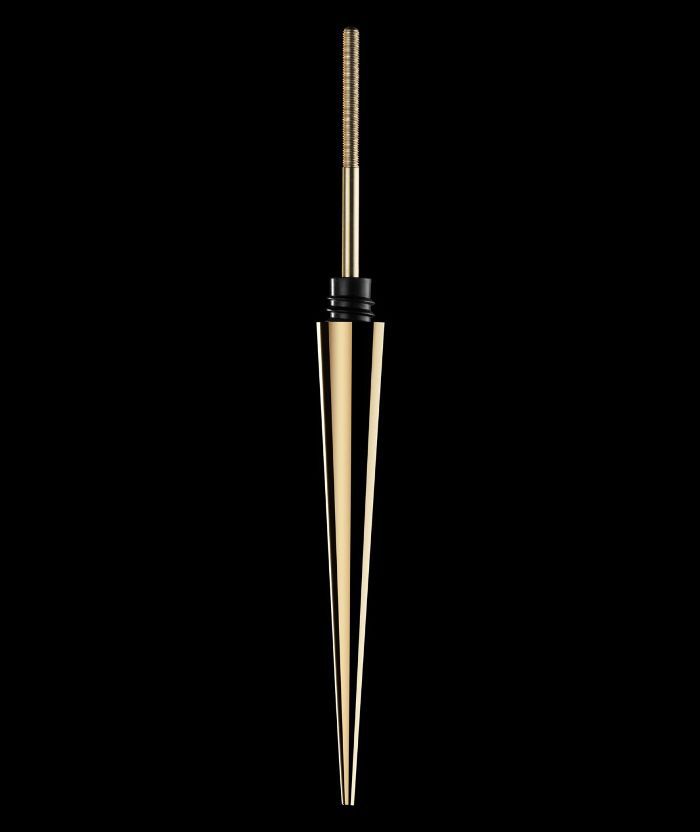 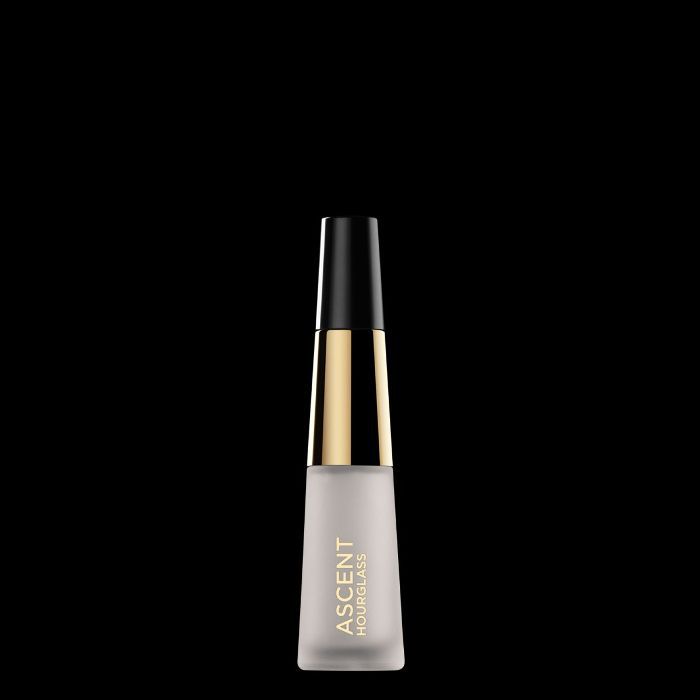 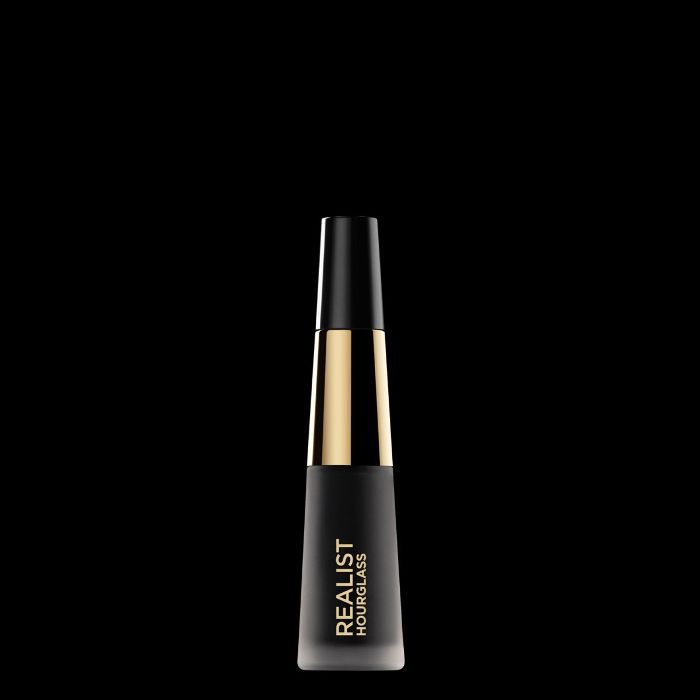