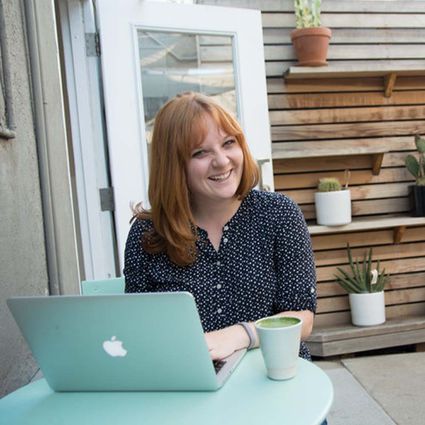 Hillary started writing in 2012, and her words have since appeared in a number of publications including Architectural Digest, Hunker, MyDomaine, and more. While she's generally curious, Hillary's writing tends to focus on art, culture, and design. Hillary is currently based in Los Angeles, where she works as a freelance writer and editor.

Hillary holds a Master's degree in Journalism from the University of Southern California and a Bachelor of Arts in Media Communication from Asbury University.