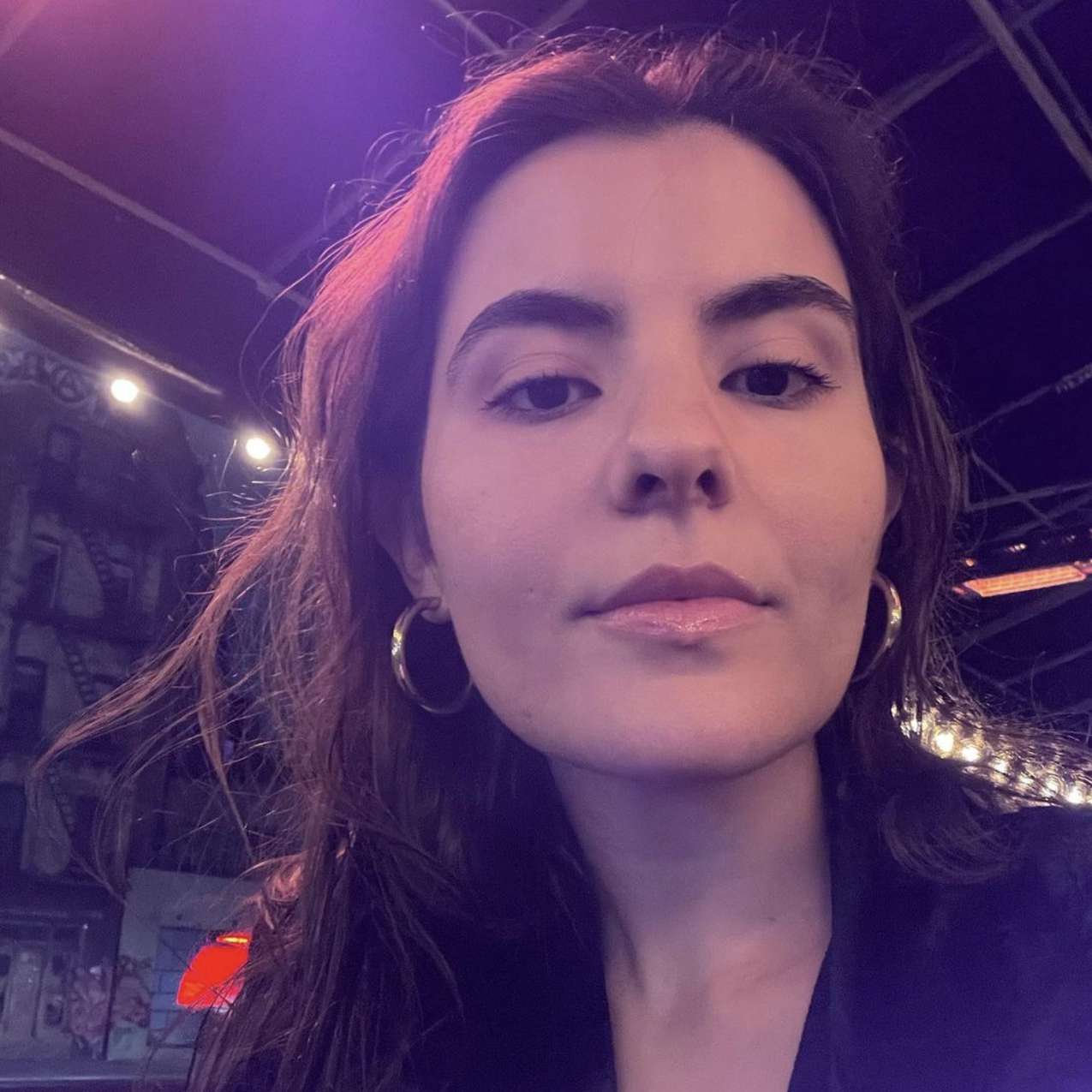 Hayley has worked as the Associate Fashion Editor at Byrdie since 2022. Previously, she was a freelance fashion writer and editor. Her writing has appeared in The Zoe Report, SELF Magazine, and more.

Hayley has worked as the Associate Fashion Editor, Commerce at Byrdie since November 2022. She has been writing for as long as she can remember and has interviewed many designers, entrepreneurs, and experts in the areas of fashion, beauty, wellness, and travel. Her writing as appeared in The Zoe Report, SELF Magazine, and Ekathimerini (a NYT affiliate in Athens, Greece).

Hayley graduated from Northwestern University's Medill School of Journalism, having spent much of her time there exploring urbanism and public mental health care in Chicago, Europe, and the Caribbean. Before that, she received her BA in English and French from the University of California, Davis.