Plus, an inside look at his extensive wellness routine.

As soon as the first photos hit the Internet, it was clear that the history-making Harry Styles' Vogue cover and interview would be a fascinating one. As the first man to ever appear on the cover alone, Styles hops over traditional gender barriers entirely to don elaborate skirts, dresses, and jewelry before giving what might be the most intimate look yet at his wild and wonderful life.

As much as we care about the music moments in the feature (Stevie Nicks called his second album "your Rumors"), it's the rare glimpse into Styles' wellness routine that's really rustling up some chatter.

A man after our own hearts, Styles told legendary Vogue staffer Hamish Bowles that he's game to try any wellness fad, and recently underwent several cryotherapy sessions. A form of temperature-based physical therapy that encases patients in a freezing chamber set to -175 degrees Fahrenheit, the sessions are said to reduce inflammation, boost post-workout recovery, and supercharge metabolisms.

If that sounds extreme, don't worry—it's not all Styles does to stay in fighting shape. In addition to his love for experimenting with wellness technology (Hey Harry, want to do reviews for Byrdie?), Styles' foray into different eating habits has changed for the better over the years. A three-year stint as a pescatarian with vegan-heavy meals in the rotation, inspired by his touring bandmates, made a huge difference in how he feels every day.

"My body definitely feels better for it," he told Vogue, just after mentioning the six-day juice cleanse and intense Pilates sessions he underwent in preparation for the shoot.

Plant-based diets and regular exercise are important, of course, but what Styles really credits for turning around his mental health is twice-daily meditation.

"It has changed my life but it's so subtle," he explained. "It's helped me be so much more present. I feel like I'm able to enjoy the things that are happening right in front of me. Meditation just brings a stillness that has been really beneficial, I think, for my mental health."

And that's not just anecdotal—the anti-anxiety and mental health benefits have long been back by science, who cite improved stress control in the brain after mindful mediation sessions. Against a backdrop of what the American Psychological Association is calling the most stressful year on record, taking time to zero out your brain and recenter is now a top priority. If you're new to meditation, try it out first thing after waking up but before your morning social media scroll. 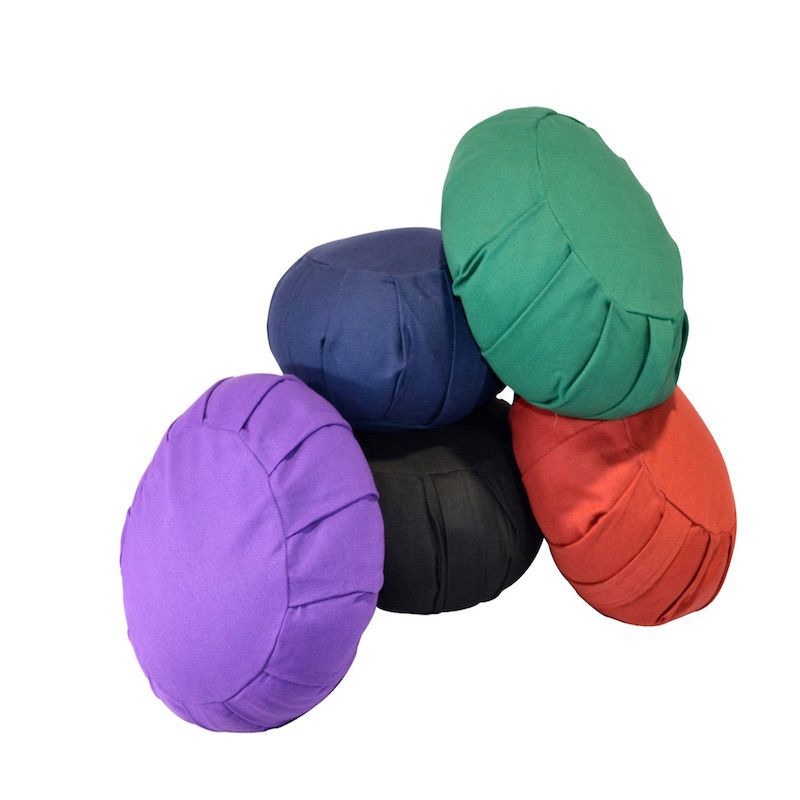 From there, get into a comfortable position on a mat or floor and breathe naturally for a few minutes. Don't worry about huge, sweeping breaths or trying to keep your mind clear, just breathe the way that feels most comfortable. Then close your eyes and start focusing on that breathwork. How does it feel when your chest moves up and down? Are you exhaling out of your nose or mouth? There's no wrong answer, just your answer.

Eventually, you'll become better at focusing on the moment which then will stay to spill over into your day-to-day activities, just like Harry said. There's a reason we use the word "practice" in regards to meditation, so keep at it if you find yourself distracted. Then you'll be, y'know, golden!

The Best Way to Meditate Based on Your Personality Type