15 Times Harry Styles Proved He Was a Hair Icon

Harry Styles is a man of many talents, and even he knows himself that having good hair is one of them. While hosting Saturday Night Live, the English actor and singer-songwriter joked that his priorities are "music, good hair, and comedy... and then friends and family." Beginning his career as a child star in the young boy band One Direction has led Styles to plenty of his own successful, solo endeavors, and we've gotten to watch his tastes and talents evolve as he's made his way to manhood. But no matter what he's gotten himself into—major motion features, new music, or controversial (might we add, incredible) fashion statements—Styles has never let us down with his good hair moments. His thick, wavy texture has been a notable part of the various ways he's chosen to express himself over the years. Below, 15 moments that prove Harry Styles is a hair icon.

Styles' new haircut for his lead role in the upcoming romantic drama The Policeman has created quite the stir. This dapper 'do is one of his cleanest, sleekest looks to date, and we are huge fans.

This disheveled style looks like one of those perfect bedhead moments, where every strand has miraculously fallen into the right place. But don't be fooled—this is an intentionally styled effort. His weightless length up top and short waves flipping out in all directions make for swoon-worthy perfection.

Styles wears his mid-length cut shamelessly and stylishly. Whereas oftentimes men struggle with this phase of hair growth, complaining about weighted hairlines and overgrown ends around the ears, Styles makes it a part of his look. By pulling out some of that weight all around, his length is nothing short of supportive to this piece-y, textured style.

The magic of this softly blown-out look that Styles wore to the 2019 Met Gala comes from a small round brush and a great blowdryer. These tools, when used together on strands with natural movement, have the ability to smooth, shape, soften, and even lift. You won't need a ton of product to maintain a good blowout.

Is the Dyson Supersonic Hair Dryer Really Worth the $400? We Investigate
05 of 15

When you have wavy or curly hair, similar to Styles', you'll notice your mane has a mind of its own. Taming it to cooperate with your styling efforts takes some seasoning. Finding the right curl cream to lock in hold and moisture without giving it a crunchy appearance is one of the first steps. As for controlling the direction it lays in, a sock diffuser and a little finger-combing are sure to go a long way. 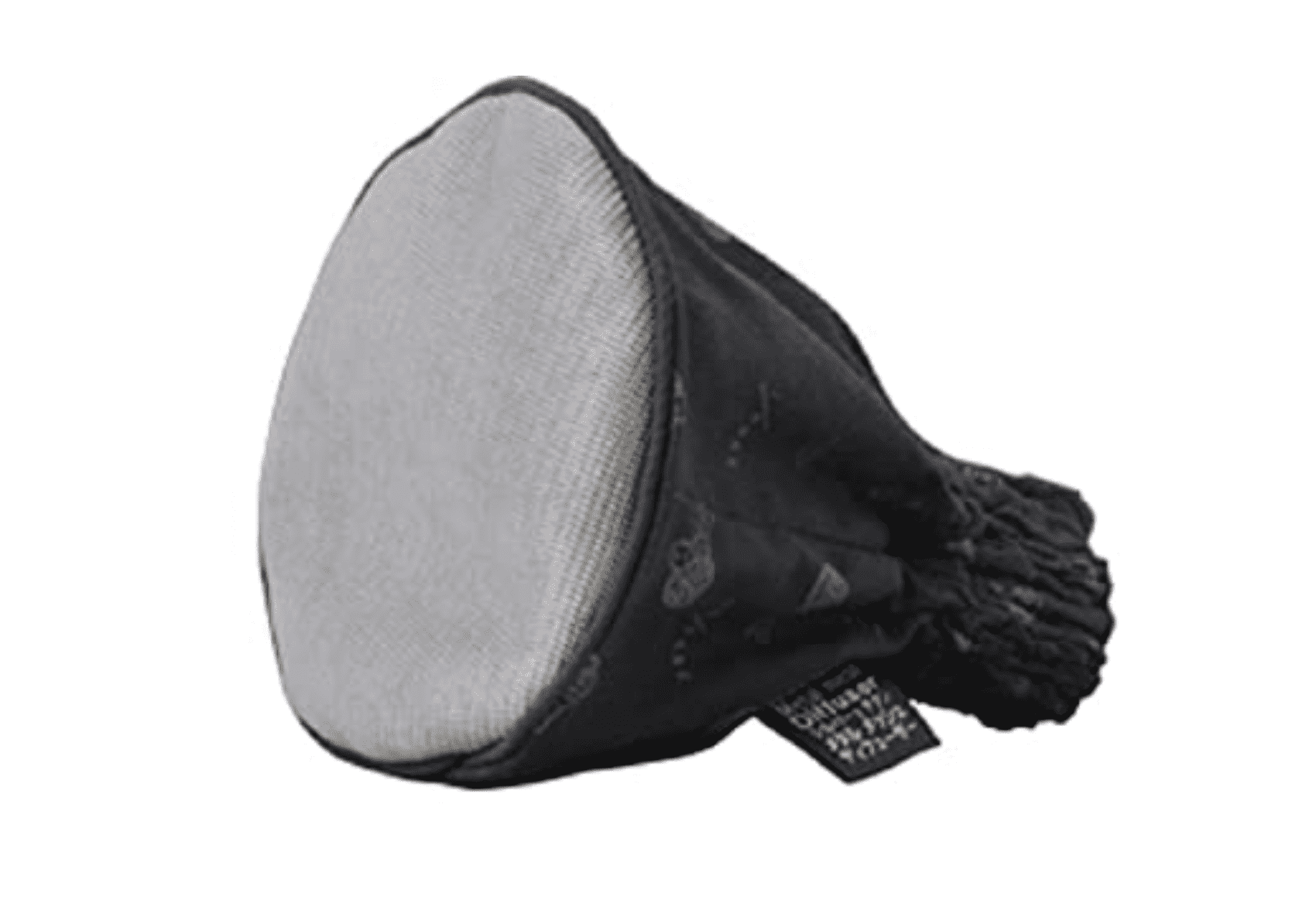 At the premiere of his first role in Christopher Nolan's major motion picture Dunkirk, Styles' short, coiffed 'do didn't need to be shellacked into place to keep its allure. While a good pomade no doubt held his hair's overall shape intact, we love the looseness of it still getting moved about and are reminded of how iconic a hair moment it can be when the wind is on your side.

If this photo doesn't prove it on its own, Harry Styles is forever a hair icon in our books for making every length so notably dreamy. Of course, even with his extra-long locks hanging low, Styles sports an overdirected flip up top that mimics the same look as his shorter cuts.

Any man who manages to pull off a Farrah Fawcett–inspired flip is a hair icon in our books. Without the use of rollers, Styles uses his natural waves and directs them forward on both sides, framing the face. These long, forward-facing waves are actually a signature detail of his hair looks over the years.

While many fans were skeptical of his hat-wearing days, we give it a "hats off" standing ovation. Despite the negative commentary among fans and the press, the days of Styles' wide-brimmed hats were highly influential, and plenty of other celebs (from Cara Delevingne to Justin Bieber) followed suit. People are always going to have their own opinions, but what we love so much about Harry Styles' looks over the years is that he doesn't back down to the critics but stays true to his own stylistic expressions.

Even with a stubborn part making its way through the pomade, you wouldn't notice it as anything but intentional with a fanned-out look like this one. Sometimes, when utilizing natural movement, all it takes is rubbing your hands together with a little product, raking your fingers through your hair, and letting it do its thing.

A part of Styles' signature look has always been his faux sideburns charade. Pushing those defined curls forward on the face has been a part of his most memorable looks for years. We love how distinctly separated his curls are here. Using a good putty or wax can help you get that defined separation in the hair, like this one from Fatboy ($15).

Hair putty or wax can help you achieve defined separation in the hair.

If you don't have lust-worthy waves like Styles', you can try to bring out some of your own unique movement and patterns in the hair by using a good wave spray or salt spray and leaving the hair to air-dry. We like the OUAI Wave Spray ($26) for the body and texture it adds to even the straightest of hair types.

How do you forget a hairstyle like this? You don't. Even in his earliest years in the public eye, Styles rocked a style that was unforgettably iconic. Needless to say, it swept all his tween fans away.

Helmet hair isn't normally a phrase you want to hear when it comes to your hairstyle, but keeping the natural weight of his hair intact certainly made the top of his head appear a little heavy. With naturally thick hair this good, we wouldn't have covered it up either.

Even in the earliest stages of his boyhood, Styles' hair stood out among the rest of his fellow One Direction bandmates. Before the sweeping, the long lengths, the wide-brimmed hats, and the shorter, dapper hairstyles, these waves were bound to, well, make waves. And they most certainly have.