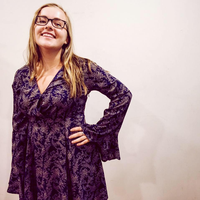 Kara Cuzzone
Kara is a contributing writer for Byrdie with over five years of writing experience. She is currently the associate deals editor for Forbes, where she writes about the latest shopping steals and sales. She was an intern at Byrdie during the summer of 2018.
Byrdie's Editorial Guidelines

If you've ever admired one of Kim Kardashian West's, Ashley Tisdale's, or Kerry Washington's hairstyles, there's a good chance Justine Marjan is behind it. The celebrity hairstylist is responsible for some iconic looks, like Khloé Kardashian's blunt bob and Kim's signature Dutch braids. She also happens to be Olivia Culpo's go-to hairstylist, which is pretty major considering when we hear the term hair goals, Olivia Culpo is one of the first names that come to mind. Whether it's a sleek bob, a killer pony, or a sophisticated updo, the model's hair always look perfectly coifed.

Fortunately, Marjan doesn't keep her hair styling secrets to herself. This time, she's sharing her tips on how to create the perfect half-up ponytail so that you can channel your inner Olivia. And the best part? It only involves five products. Watch the full video below to see how she does it.

Marjan starts out by misting her hair with this texturizing hair spray and then brushing it through. After she creates her loose, messy waves Marjan uses the hair spray again to maintain a tousled, effortless look.

Marjan styles her hair with this one-inch curling wand. She alternates between curling toward and away from her face in order to make the waves look more natural. Another tip? She says, "I think it's really important to tap the hair with your finger as it's on the iron and that's when you know to release the hair—once you feel that the hair's hot all the way through." For the face-framing pieces, she uses a drag, wind, and release technique to create a looser wave. 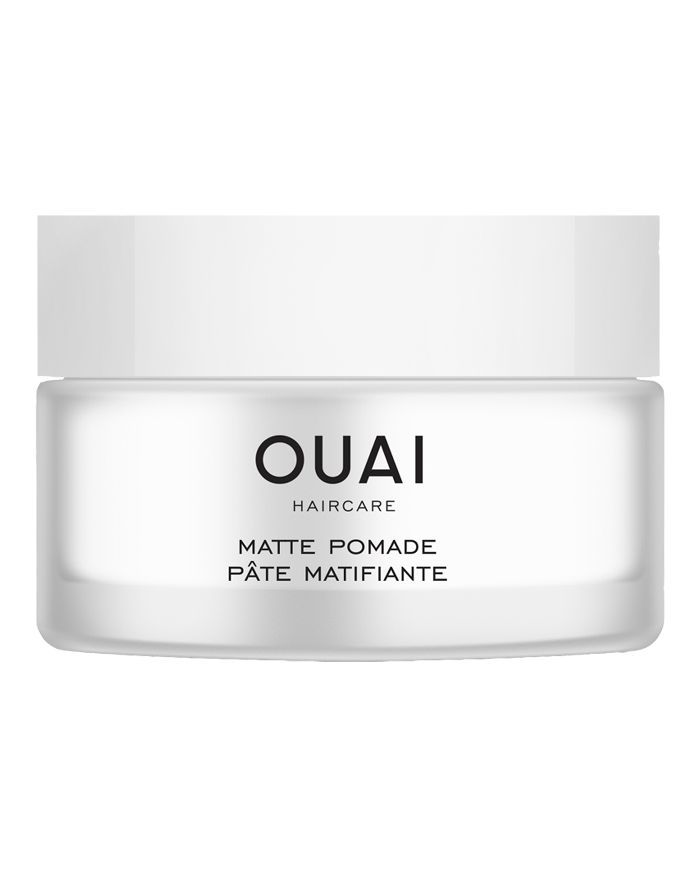 Once she has the ponytail in place, Marjan uses her fingertips to work this pomade through the face-framing pieces and the top of the pony to create some hold. "But I still want that messy texture, so I'm not going to use a brush," she explains as she gets ready to secure the style. 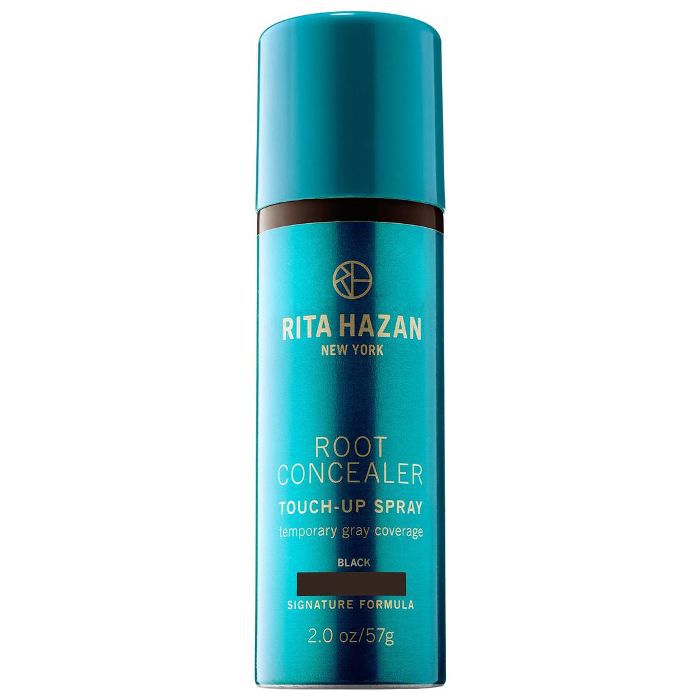 This root concealer is Marjan's secret weapon for perfecting the look. She mists it over any exposed parts of her hairline saying, "Everyone's scalp is a little bit whiter than their skin tone, so this is just a great way to soften the look." 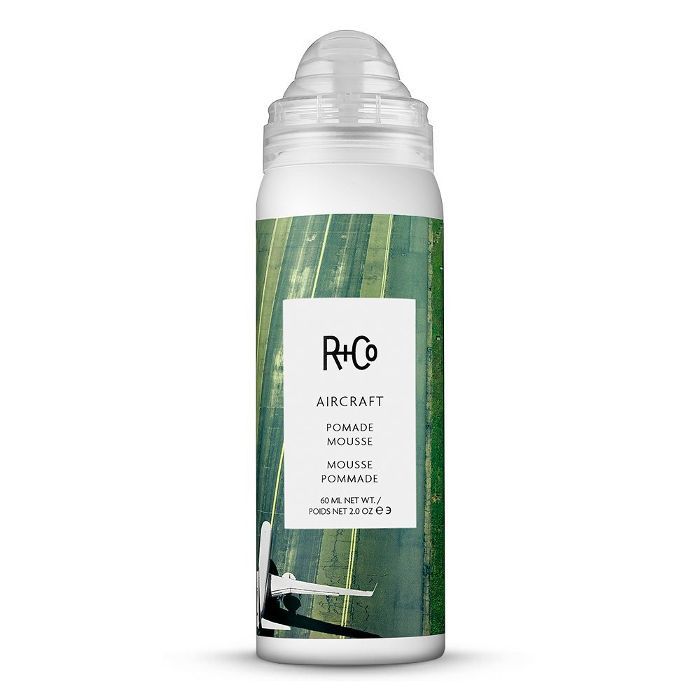 To finish the look, Marjan uses this pomade mousse. She scrunches it into the hair for added hold and volume.