Here Are the 8 Commandments of Proper Gym Etiquette

The gym has a set of rules. These rules can be official (like those signs that kindly ask you to wipe off the machines once you're done using them) or unofficial. The latter would be something like not listening to loud music without wearing headphones. It's not a rule that's specifically written anywhere, but it's commonly known and abided by. So it's not a stretch to say that just like every other public sphere, the gym requires that everyone follow proper etiquette for it to run smoothly and without conflict. "Proper etiquette," however, is a subjective term. What might be considered rude to one person is totally normal to another. I know this firsthand. Last week another gym-goer took my coat off the rack at the front and replaced it with his instead. After my workout, I found mine folded up on the floor next to shoes and a used gym towel. At least he folded it for me?

Nonetheless, proper etiquette can mean something different depending on who you ask, which is why we decided to put together a list of the most common breaches of good gym behavior. This list is by no means comprehensive or universal, but we think it's a good start. So, gym-goers of the world, read on and take note.

As a personal trainer, cycling instructor, and weight-management specialist Tara Lyn Emerson puts it, "the gym is my home away from home. So I try to treat the space and equipment with respect! Just as there is etiquette in someone's home, there is etiquette in the gym!" Her pet peeve is when people don't wear headphones. That's not just in regard to music, though. "Please use headphones to listen to your interval timer or fitness app," she says. "Just as you use headphones to listen to music, the same should be applied to anything else that makes noise. Do not distract other exercisers with your phone sounds."

Another one of Emerson's pet peeves? When people hover over a machine as someone else is using it. "If you want to use a particular machine, do not hover over the person using it, staring with your arms crossed." Is there anything that makes people feel more uncomfortable than someone staring them down at the gym? "Better to pick an exercise you can do at a station nearby and then hop in as soon as they get up," she says. "No one wants to feel rushed, and also, you are wasting time by just standing there. Do some mountain climbers while you're waiting."

Usually, the gym will have signs posted about this, but it's worth noting nonetheless. When someone leaves their free weights out after they're done with them, it's not only a tripping hazard, but it's also annoying to the next person who comes along to use the space. It's best to put them back in their rightful place to keep the area clean and open for everyone who wants to use it. Plus, take it from someone who isn't very strong: Moving 80-pound dumbbells over so you can use your 20-pounders is a workout in itself.

Don't Slam Your Weights on the Ground

While we're on the topic of weights, it's best to refrain from throwing them onto the ground after you lift. When people do this at my gym, I physically wince at the sound, which is akin to a 500-pound boulder crashing through the ceiling. Plus, throwing weights down might mean you're lifting too much. It's best to keep proper form by placing them on the ground in between reps to avoid injury.

Never Talk on Your Cell Phone

This one seems obvious, but alas, it isn't. "Do not talk on your cell phone while taking up equipment," Emerson says. "If you are using your phone, it is better to step away from the treadmill or bench and open it up for someone else." That also applies to people using social media in the midst of a workout. "Sitting on a machine and scrolling on Instagram is not cool when someone else may want to work out on that machine," she says. We agree. 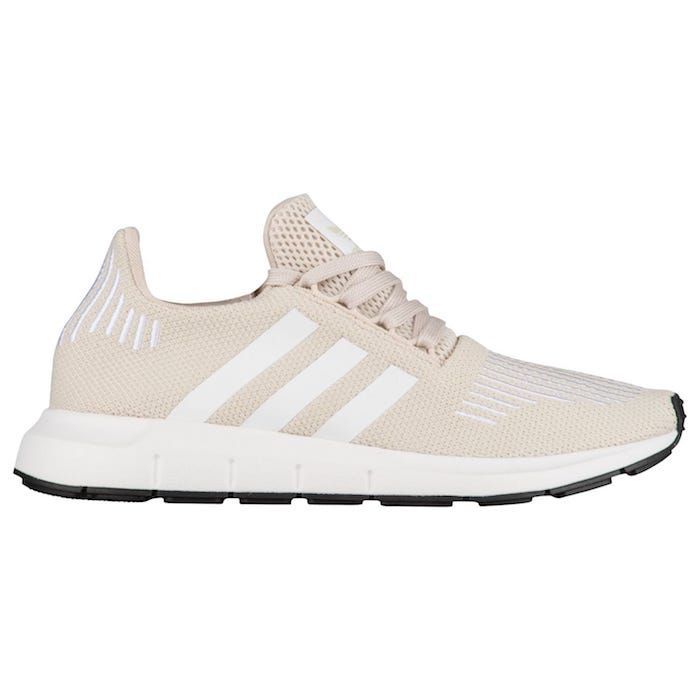 Keep Noise to a Minimum

This is in a similar vein to not talking on your phone, but it can also be in reference to other noises, such as those that come from pushing yourself to go farther, faster, or to lift heavier weights. Don't get us wrong. We're supportive of you getting a good workout and meeting or exceeding your fitness goals. In fact, that's incredible; go you! However, it becomes a problem when you distract others from their workout by continuously emitting loud grunts or yelling out like an ancient Roman soldier running into battle. Remember, a gym is a public place.

This one is less common than the others (depending on who you ask), but there are some gym-goers who oh so brazenly walk up to a TV that someone is already watching while pedaling on a bike or walking on a treadmill to turn it to a show or channel that they prefer. The screens are there for your enjoyment, but it's best to ask others around you if they're watching something as opposed to just assuming they're not. (Hi, stranger who turned off HGTV's House Hunters right before they were going to reveal which one they chose.)

This one was already mentioned, but we think it's also worth noting again. No one wants to sit on a machine that's still wet from the last person, so grab a towel or one of those disposable wipes and quickly run it across the machine. You don't have to clean every nook and cranny but just swipe it across the part of the machine that makes contact with your body. It's quick and easy and others will be appreciative.

Again, these etiquette tips aren't comprehensive or universal, but they're worth taking into account before you renew that monthly gym membership. As Emerson puts it, "as a general rule of thumb, it's best to consider other people's workout to be just as important as yours. No one has sole rights to anything in a gym. Allow them to get their sweat on in a shared, respectful, and courteous space."