GP is getting the last word on all things vagina.

Goop, the Gwyneth Paltrow-helmed lifestyle brand, is already synonymous with an unflinching but undeniably aesthetic approach to sexuality and vaginas in general. By now, you're probably familiar with the Goop candle smelled 'round the world, entitled "This Candle Smells Like My Vagina" and its sister scent, "This Candle Smells Like My Orgasm." For the premier of the company's Netflix show, The Goop Lab, Paltrow posed in front of a larger-than-life floral mural of a vulva. The show itself even dedicated an entire episode to female pleasure, going so far as to depict a real orgasm on-screen and dedicated several minutes to a lengthy anatomical description of female sex organs. The site itself is also stuffed with articles on female sexuality, orgasm, and pleasure, even producing an entire book on sex. 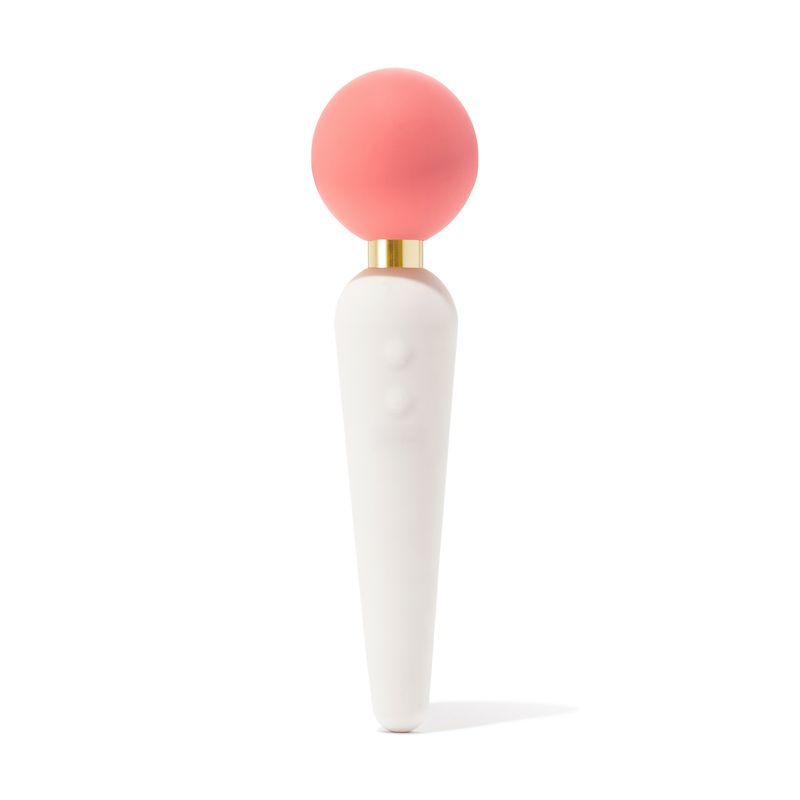 Stylish design, powerful settings, and a dedication to eroding the stigma surrounding female sexuality and pleasure? Sounds like a lot of work but according to Goop, it's their pleasure.