An Antioxidant Shot That Promises Brighter Skin? I Tried It.

Getting shots in the name of beauty.

You would think that my acute fear of needles would have kept me away from trying a beauty treatment involving any type of injection. Instead, I found myself sitting in Michael Lin, MD’s dermatology office in Beverly Hills on a Wednesday afternoon, about to get injected with something which I had only learned existed a few days before. The substance in question? Glutathione, a naturally occurring antioxidant found in your liver.

Does the idea of getting a glutathione injection for better skin sound like something out of a sci-fi novel? Yes. Was I disturbed when I signed a waiver that mentioned the injections were not currently FDA-approved? Slightly. Was my inherent curiosity enough to overcome any qualms I felt about getting injected? Definitely. (Just for the record, I didn’t pass out.)

Glutathione is a naturally occurring antioxidant produced by the liver that helps to remove free radicals and toxins.

Keep scrolling to learn all about glutathione injections—from what they are to how they work and whether or not they’re the answer to your skin woes.

Editor's note: Since Faith's treatment, the FDA has issued warnings about links between certain levels of glutathione and serious side effects, which include kidney failure and a fatal form of skin allergy (according to board-certified dermatologist Rachel Nazarian, MD).

What Is a Glutathione Injection?

“Glutathione is a natural compound found in the liver as well as in many fruits and vegetables, like garlic, onions, avocado, parsley, and squash,” Lin explains. “In the liver, it’s a powerful antioxidant that is used by your body to help remove free radicals and toxins.” Apparently, taking glutathione orally doesn’t deliver the same detoxifying results, since it just gets absorbed by your digestive system—thus, the injection method.

It's important to note, glutathione injections are not approved by the FDA—in fact, the agency warns that there are absolutely no injectables for skin lightening that are considered safe. And since there are no scientific studies that prove it either way, opting for this injection is at your own discretion.

The results promised are more than a little intriguing: increased energy, stamina, body detoxification, and—the thing I was most interested in—clearer, brighter skin. But keep in mind that these benefits aren't scientifically proven.

Lin says glutathione injections are popular in Asia, where women report results like more energy, boosted immune systems, increased sex drive, and brighter, whiter, glowier skin (an appealing prospect in a culture that often holds fairer skin in high regard). Supposedly, it deactivates the enzyme tyrosinase, which is needed in melanin production, though there aren’t currently any studies to prove that.

Here in the U.S, doctors often use glutathione to help patients with cancer, AIDS, Parkinson's disease, and chronic fatigue syndrome feel more energetic. However, the practice of using it on healthy patients for detoxification and well-being is slowly getting more popular.

What to Expect from a Glutathione Injection

I was relieved to find that the whole glutathione injection process was similar to getting any other vaccine or shot. Unpleasant and slightly painful, yes, but overall, not as traumatic as I had imagined.

Lin rolled up my sleeves, looked for a fat enough vein, and injected the glutathione into my system. He suggests his patients start with 300 to 600 milligrams of glutathione (I got 300 milligrams) three times a week. After four weeks, treatments can be tapered to just once a week, with skin results expected in six to eight weeks.

Perhaps the most intimidating part of the entire experience was signing a waiver that highlighted the risks and side effects. Other than the expected pain, bleeding, and bruising that might occur with any shot, I was also warned that I may experience rapid detoxification, body aches, nausea, headaches, mild diarrhea, and chills without fever. In my attempt to be brave, I tried to tell myself these, hopefully, rarely ever happen, signed the waiver, and crossed my fingers that things would go smoothly...and thankfully they did.

Although, I did get a huge migraine the next day in the evening, which could have been a side effect, or the result of trying to drive past the Hollywood and Highland intersection during rush hour.

Any sort of injection can cause bruising, so doctors recommend icing the area after receiving a glutathione shot (try using a cold pack for 10 to 20 minutes to reduce swelling). Once the needle is removed, though, you can likely get back to your daily activities, without any recovery time or medication. If you do happen to experience a slight headache or any pain, over-the-counter pain meds should help but should be taken under the guidance of a doctor.

Since you’re supposed to get a series of treatments and I only went in for one, Lin told me that most of the benefits I would notice would be in the energy department. He told me to expect an energy rush in a couple of hours after the glutathione injection, since the effect isn’t immediate. Sure enough, around five hours later, I found myself feeling a type of alertness I usually only feel after a cup of my morning coffee. It wasn’t jittery, exactly, but I did notice a definite increase in overall energy and awake-ness (especially at a time when I usually start fading and thinking about what I’m going to have for dinner).

As for general detoxification and overall well-being, I can’t say I noticed much of a difference—though I chalk that up to getting just one treatment. I do feel like my skin has been especially soft, clear, and bright ever since I got the injection; a placebo effect, perhaps, but I’m not complaining about it.

For those not keen on injections, there is a slew of topical and ingestible products that contain glutathione. Below, some of our favorites. 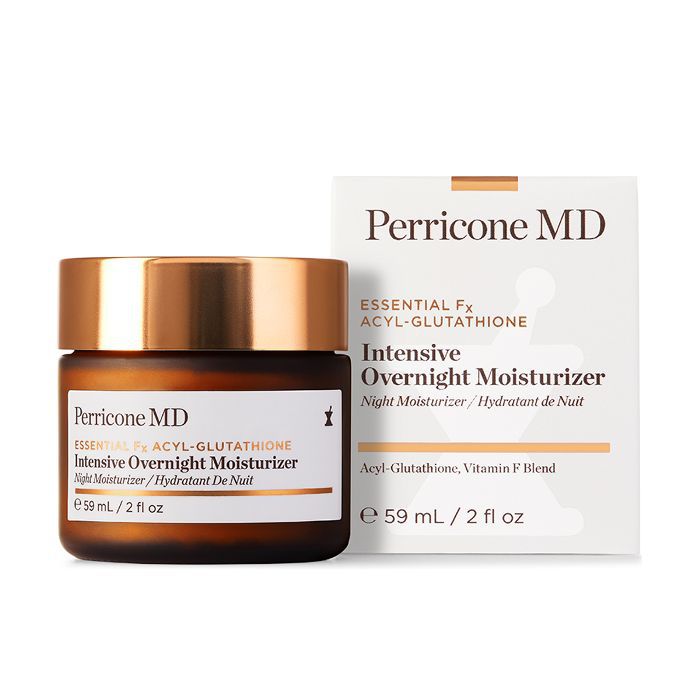 This intensive moisturizer supports the skin's natural elasticity by restoring antioxidants that are lost naturally, over time. Pricey? Yes, but it's rich—so a little goes a long way (and it's hard to dispute the product's cult following or stellar reviews). 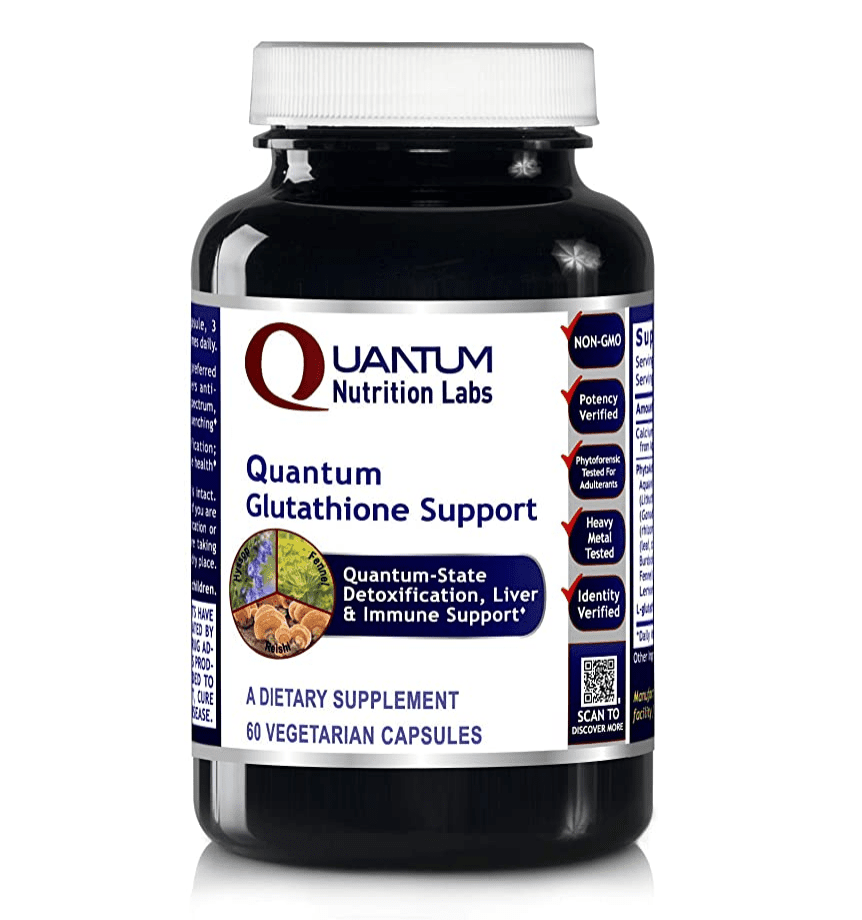 This antioxidant supplement supports immune health and detoxification by helping to ward off free radicals and oxidative damage. The supplement also aims to help rid the body of hydrogen peroxide, which accumulates when proteins and fats are oxidized. 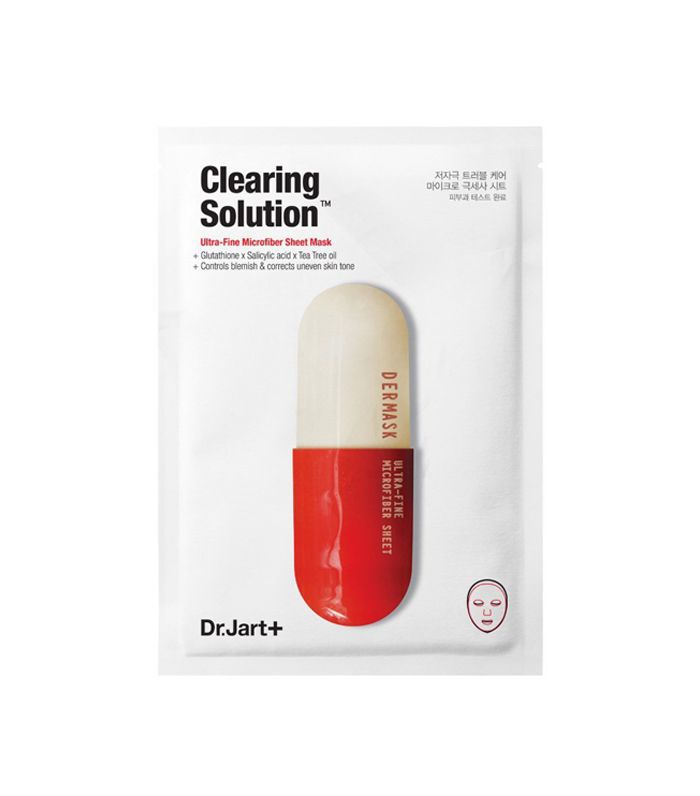 A blend of active ingredients (including glutathione) work to brighten skin and clear breakouts. The additions of salicylic acid and tea tree leaf oil help to ward off future acne. 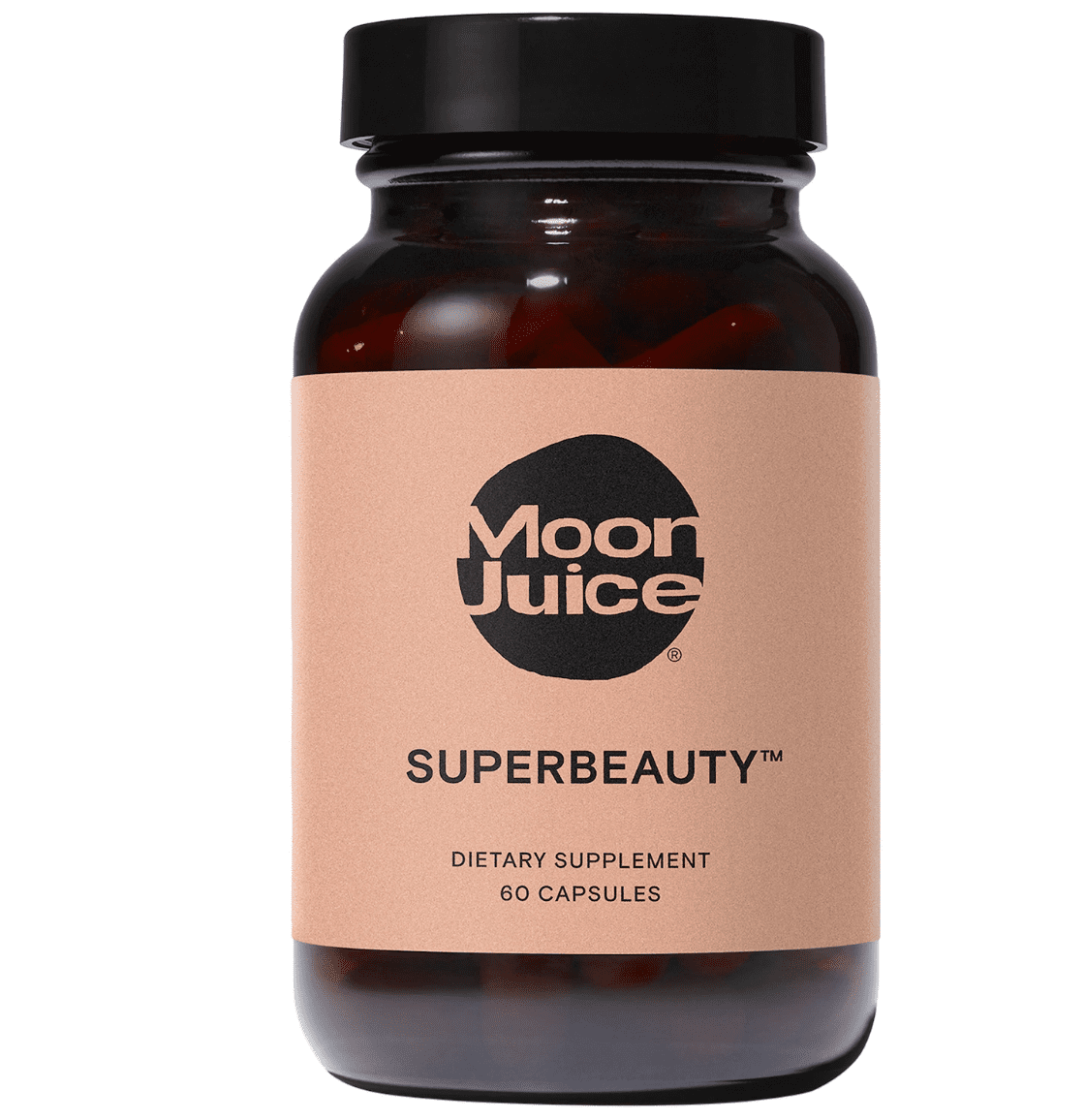 This dietary supplement utilizes glutathione to help the body maintain cellular structure, neutralizing free radicals and improving skin elasticity from the inside out. There are a number of other potent ingredients packed in these tiny capsules, too, including vitamin E and astaxanthin (an algae-derived antioxidant). 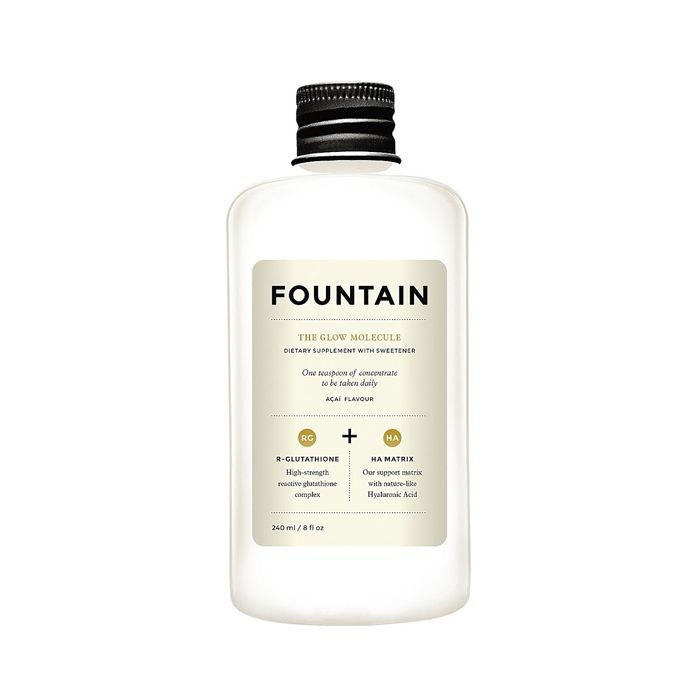 This liquid supplement, which is ingested by mixing with your favorite beverage, contains a highly concentrated form of glutathione that's meant to promote skin glow from within. Just a week of use is enough to start reaping the benefits though continued use is recommended.

I Got Botox, Filler, and Vitamins Stamped Into My Face—and It Was Amazing