Glossier Has Reformulated Its Perfecting Skin Tint, and We're Not Mad

Product reformulations can go one of two ways. Either the brand makes the change for all the wrong reasons (upping profit margins, jumping on fad-like bandwagons, et al.), and the new product looks barely recognizable up against the original, thus irritating and ostracizing its once-loyal fan base. Or the brand could choose to make small tweaks based on consumer feedback, turning what was once a great product into an even better one.

Seemingly so, that's exactly what has happened with Glossier's updated Perfecting Skin Tint ($26). 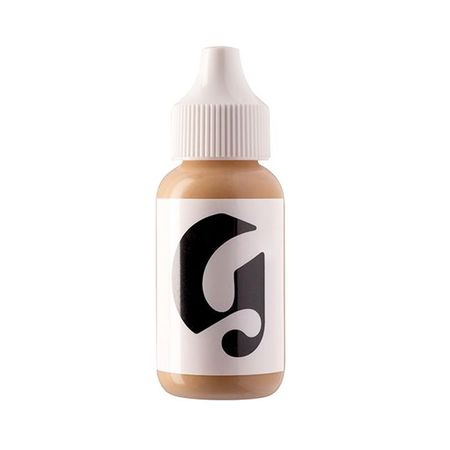 Launched in 2014 as one-quarter of Glossier's original product lineup (aka Glossier Phase 1), Perfecting Skin Tint filled a big gaping hole in the market for a base product that offered just a pinch of coverage but a whole armful of dewiness. It was a foundation, but not as we knew it, and it quickly grew a dedicated fan base. But despite all the praise, it did have room for improvement. The original line only had five shades

A handful of years later, however, Glossier made the bold move to reformulate this much-loved product to meet the demands of its active community. But instead of a big, flashy marketing campaign, Glossier let the news out via a customer service email to a shopper who bought a bottle of the original formula only a few weeks prior. That customer then shared the email to a thread on popular Reddit subgroup MakeupAddiction. In it, Glossier explained how they had made a few changes, and thus anyone who had bought the product in the last month was offered a promo code to get the reformulated version free of charge. That's customer service as it should be, for sure.

So what exactly about the formula did they change? According to the email, which was later verified by a Glossier rep to various news outlets, the brand "updated the skin tint formula to improve overall performance (while keeping all of the best parts from the original). You’ll still get the dewy, sheer coverage you know and love, but with smoother application, an updated pigment treatment, and more."

We here at Byrdie were already fans of the original formula, but thanks to the updates to the pigment and hydration, we love it even more now for those with freckles or those who just hate heavy makeup in general and prefer lightweight foundations.

And in early 2019, the brand announced it would be expanding its shade range of the Perfecting Skin Tint from five sheer shades to 12 after listening to more customer feedback. So next time you smother your face in this dreamy glow-giving elixir, you can smile smugly in the knowledge that this is just another case of consumer power making a positive change to our makeup bags, or in this case, pink Glossier pouches.

Shop Some of Our Favorite Glossier Products Below 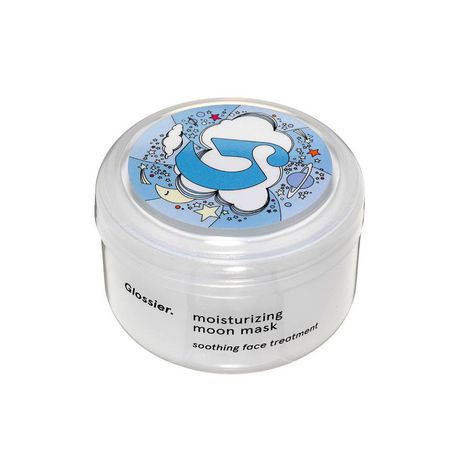 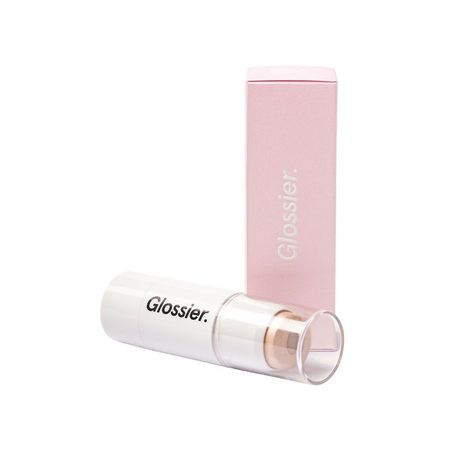 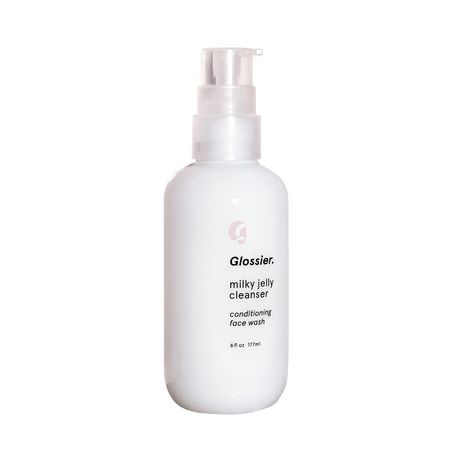 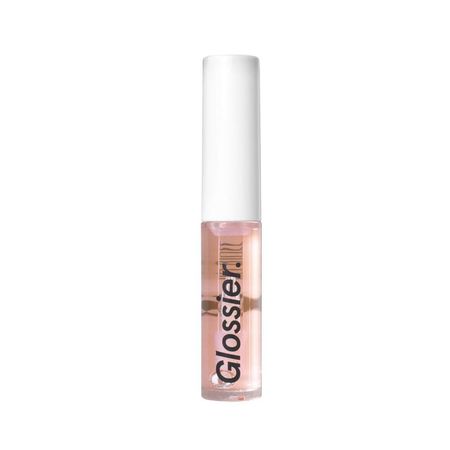 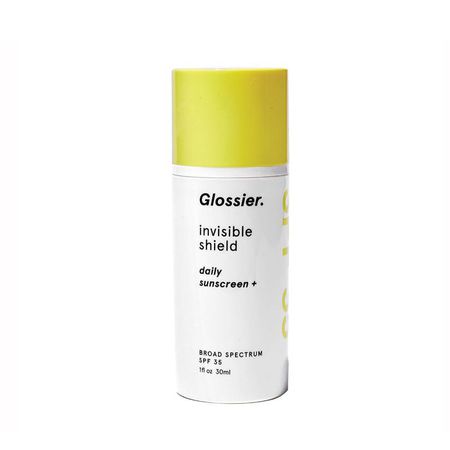 Next up: Check out what happened when we tried Glossier Lash Slick.