The $3 Scrub Gigi Hadid Swears by for Off-Duty Skin

Baring it all is certainly the overarching theme of Gigi Hadid's Allure cover story—the most obvious aspect of which is the supermodel's nearly nude photoshoot. But it also extends to Hadid's beauty routine, which she maintains is incredibly minimal on days when she isn't sitting in the makeup chair. Case in point: Her go-to off-duty skincare product isn't a fancy serum or cream, but an inexpensive scrub most of us have probably used at some point in our lives. Oh, and it's $3.

After revealing that she skips makeup when she's not working (save for some nude lipstick, if anything), Hadid admits to swearing by St. Ives Apricot Scrub ($3)—an old standby that probably took up residence in your bathroom when you were a teen, if you don't use it now. "It's been around because it's the best," she maintains. Given her ridiculously dewy complexion, we're not here to argue. 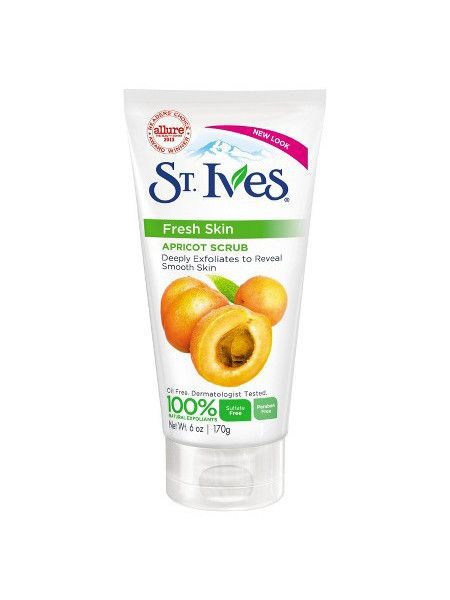 Our one word of advice: As with any abrasive exfoliant, most skin experts would agree that this scrub shouldn't be used on a daily basis—doing so could send your skin's natural oil production into overdrive, leading to acne or other damage, especially if you already have blemish-prone skin. Stick to once or twice a week, however, and you're well on your way to a Hadid-worthy complexion.