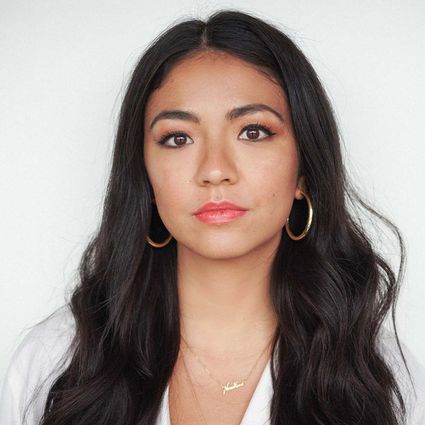 Gaby Wilson is a freelance writer with over 10 years of experience in culture journalism. Formerly, she was culture correspondent for VICE & HBO's Emmy and Peabody-winning nightly program, VICE News Tonight, covering music, movies, art, and the internet. She was also a correspondent reporter for MTV News and editorial lead for MTV Style, where she interviewed artists, covered breaking news, hosted live special events, created a profile series about women in the music industry, and spearheaded much of the outlet’s climate coverage, including a nationally broadcast town hall with former Vice President Al Gore.

Gaby received a Bachelor of Arts from the University of Virginia where she double-majored in English and Biology.